Lana Del Rey and her boyfriend are red carpet official!

The 34-year-old singer brought Sean “Sticks” Larkin as her date to the Recording Academy and Clive Davis‘ star-studded pre-2020 Grammy gala at the Beverly Hilton hotel on Saturday. She wore a black and cream off-the-shoulder gown with a thigh-high slit, and he wore a black suit. This marked the first time the two have been photographed together at a celebrity event.

They had made their relationship Instagram official in December when Lana shared on her page a photo of the two looking cozy backstage at a show. Both have since shared a couple more pics of each other on social media.

Lana and Sean, an analyst on A&E’s Live PD, first sparked romance rumors late last year after they were photographed on a stroll through Central Park in New York City.

The pre-Grammys gala honored Sean “Diddy” Combs. Other celebs spotted at the annual gala, traditionally held the night before the Grammy Awards, included Beyoncé and Jay-Z and Cardi B and Offset.

Lana is nominated for two Grammys, for Album of the Year and Song of the Year for Norman F–king Rockwell! and its title track, marking her fifth and sixth nominations since 2014. (Check out a full list of Grammy nominations.) EAT, PRAY, LOVE by Elizabeth Gilbert Bloomsbury, £8.99 Julia Roberts played Elizabeth in the movie, with the famous scene where she’s on […] 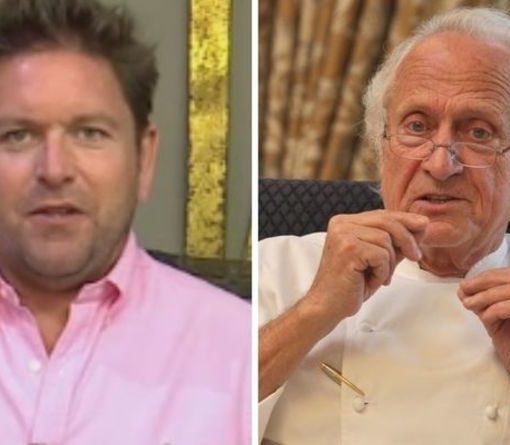 On Saturday, James Martin was back to host his ITV cooking show, Saturday Morning. He invited a number of celebrity guests on […] 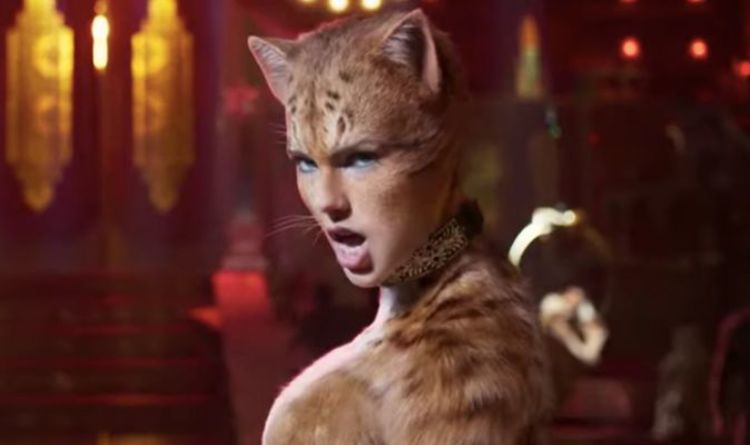 Speaking to Entertainment Weekly earlier this year, she said: “Obviously, I loved the show, I loved the music, and one of the […] 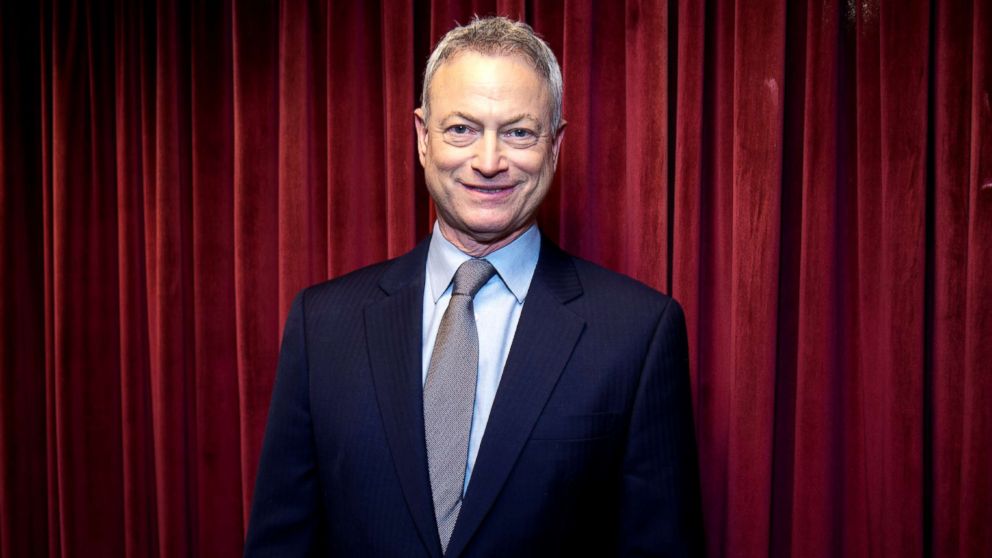