Joe Giudice appears to have moved on from his ex-wife, Teresa Giudice, with relative ease. TMZ claims the reality star was spotted out in Mexico this past weekend at Isla Mujeres, along with a group of attractive young women.

You can check out one of Joe’s Instagram posts below:

Later on, TMZ was spotted dancing and having fun with the same girls at Izla. Sources claim the reality star was cuddling up with a couple of other girls on a cabana on the beach as well. As most know, Teresa and Joe split up last month after living apart for the last few years.

Initially, they chose not to file for divorce, however, when it was revealed he was being deported back to his native Italy, things changed between them permanently. In past interviews, Teresa claimed it would be impossible to stay in a relationship with Joe if he was living across the ocean.

Furthermore, she expressed concern over the fact her group of daughters wouldn’t be able to see their father anymore. Regardless, Teresa, as well, as been spotted out with new men.

Regarding what Joe has been working on lately, Suzy Kerr reported earlier in the month that Joe was working on renovating homes in Italy, which is something he had done in the United States for years. Joe has also been busy posting a ton of content on his social media.

Followers of the former flames know that Joe had spent a lot of time and energy fighting against his deportation case. Joe served several years in prison before he was finally deported to Italy.

Joe shares four daughters with Teresa Giudice, including Audriana, Milania, Gabriella, and Gia, who are teenagers, with Gia being the oldest and Audriana as the youngest.

They recently visited him in November of last year as well as at Christmas. Teresa posted on her Instagram account at the time about how great it was to see her daughters happy with their father again after some time apart. Girl, 17, ‘beaten to death by relatives and hung from a bridge’ for wearing jeans during a religious ritual in India Indian […] Gary Lineker, 61, has logged onto social media to announce he had tested positive for coronavirus following a flight from South Africa. […] 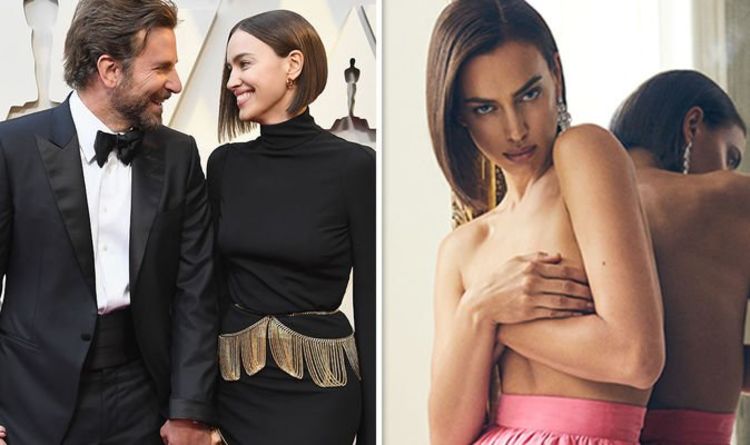 Irina Shayk, 33, looked incredible as she graced the cover of Harper’s Bazaar for their summer issue – her first feature since […] Carol Vorderman, 58, shared how she made a major mistake when addressing a group of veterans at a previous Pride of Britain Awards after […]