Carol Vorderman, 59, put her Welsh lessons to good use today when she hosted her very first weather forecast on S4C. The former Countdown presenter impressively delivered the forecast for the channel, which is aimed at a Welsh-speaking audience, after studying the language for almost two months.

Carol looked like a natural meteorologist in the clip from the broadcast, which she shared in view of her 423,000 Twitter followers.

The TV and radio personality dressed up for the occasion in a bodycon ensemble, decorated in printed gold chains and red stripes.

She captioned the tweet: “Watch me being a weather woman today IN WELSH.

The pair were filmed dancing in front of the green screen to The Weather Girls’ hit track It’s Raining Men.

They sang along to the hit in Welsh, as Carol enthusiastically showed off her moves and burst into laughter over their antics as the clip ended.

Another added: “That is an incredible achievement, I’ve lived in Wales 25 years and I still find it impossible to learn, may I ask what site you learned on please Carol?”

However, some Twitter users questioned how long it took for Carol to master the Welsh language.

“Sorry, but I don’t believe someone could learn so much Welsh in such a short amount of time. You don’t fool me Carol,” one person responded.

After spotting the tweet, Carol admitted: “Yep. Got my O level in 1976 and then month last summer and then since new year.”(sic)

“So not learnt from scratch in two months then,” another Twitter user wrote back.

Carol previously revealed that she performed It’s Raining Men at her wedding disco.

She joked that the routine didn’t go down too well with her first husband Christopher Mather, explaining on her BBC Radio Wales show: “It fundamentally was not successful. I won’t say what happened.

“It wasn’t a good idea. I’m not advising this, but it’s still a great record.” 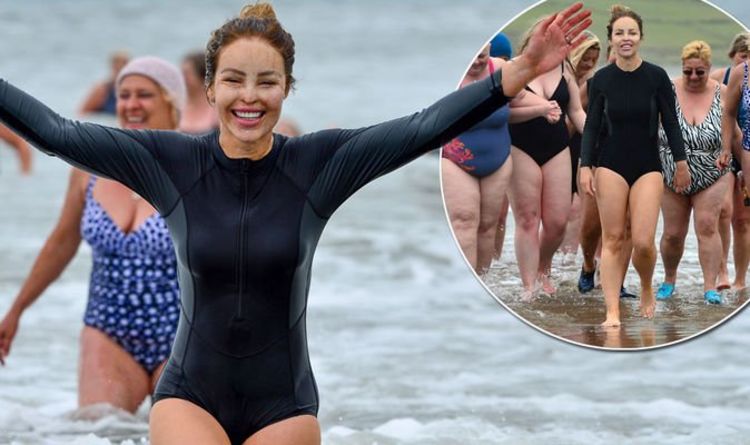 Katie Piper, 35, joined a group of cold water swimmers for a dip in the icy sea to shine a light on […] 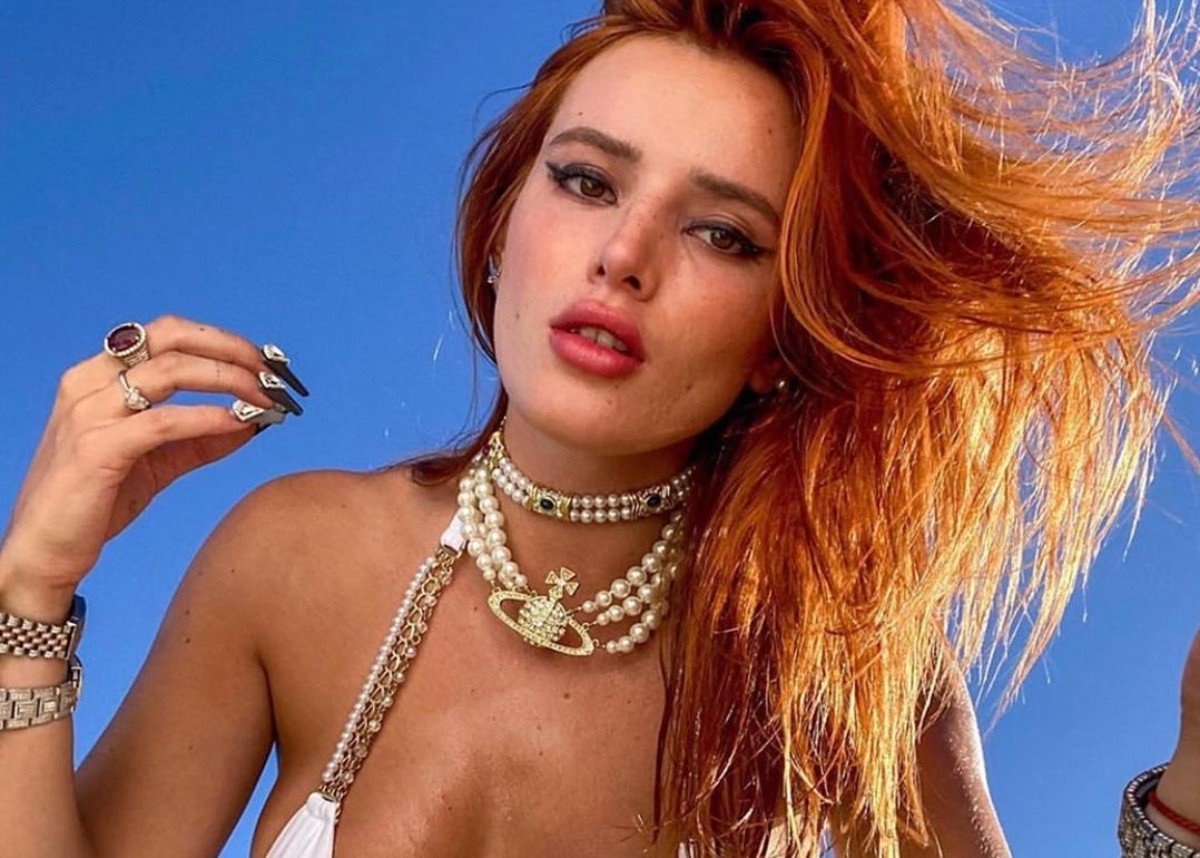 Bella Thorne has had a tough few months. After starting her Only Fans site and breaking records with sales, she came under […] 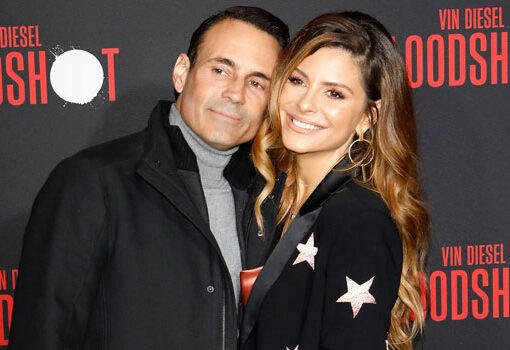