Novak Djokovic is hoping to book his place in the Australian Open quarter-finals by beating Diego Schwartzman.

The world No 2 is hoping to edge closer to Roger Federer and Rafael Nadal’s Grand Slam tally by winning his 17th major tournament.

And he spoke of his biggest rivals ahead of the clash with Schwartzman.

He said: “Well, there is always a respect, I think, between the two of them. I think me included in the mix. There was always tremendous respect that we have for each other.

“I think that their contrast of styles in the game and what they have managed to achieve is unbelievable, and it’s historical.

“So obviously their rivalry was always very special because of the contrast of the styles of play and the way they are as personalities.

“Their relationship, I mean, I don’t know how close or not close they are really off the court.

“But one thing that I see from the side is that there always has been a mutual respect.

“Of course at the beginning of their rivalry, the things seemed a little bit different than they are now.

“I think they both matured as players, as people. I think their relationship also, as well.”

How can I watch Djokovic vs Schwartzman?

Live coverage will be shown by Eurosport throughout the UK.

The channel is available with Sky, BT and Virgin sports packages.

Streaming is available via the Eurosport Player, both online and through the app. 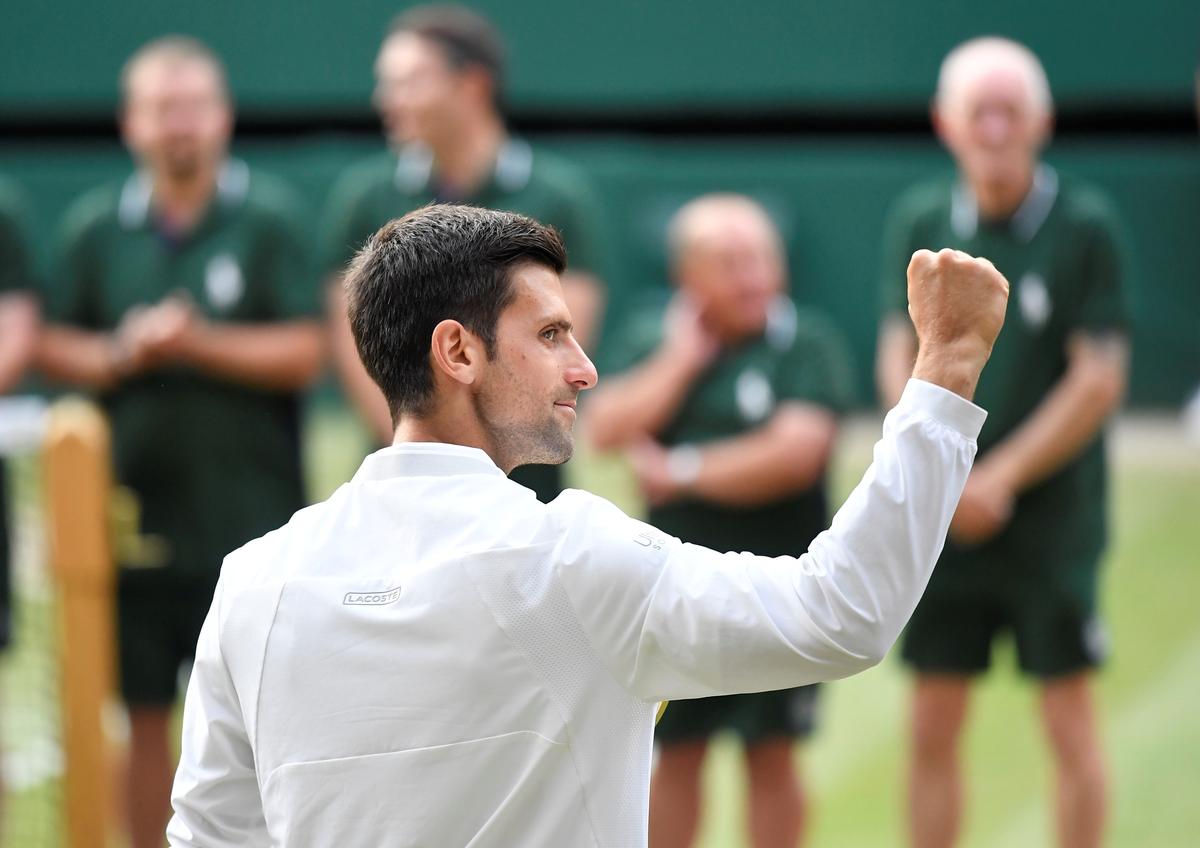 LONDON (Reuters) – “When the crowd is chanting ‘Roger’ I hear ‘Novak’,” freshly-crowned Wimbledon champion Novak Djokovic said with a smile on […] 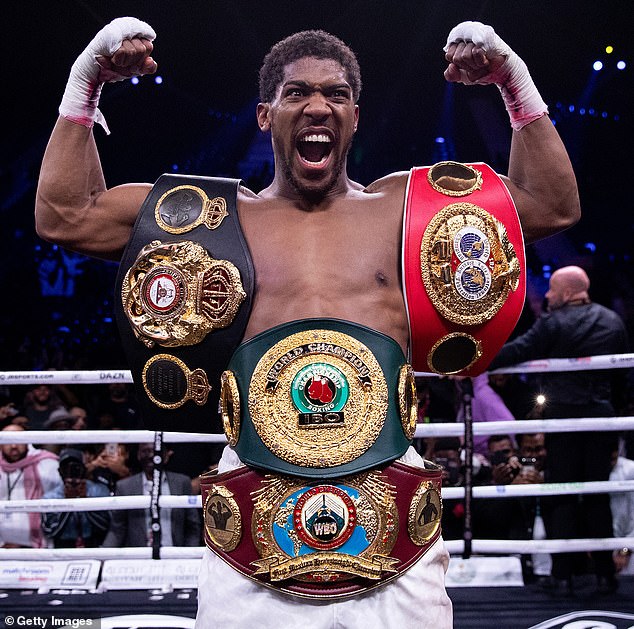 Eddie Hearn reveals Anthony Joshua will have to wait until DECEMBER to defend his heavyweight world titles against Kubrat Pulev, with big […] 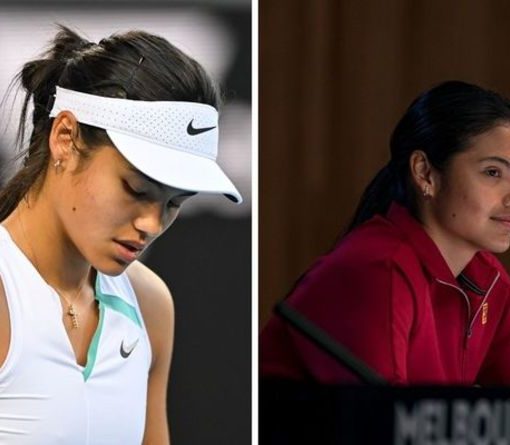 When asked about the ordeal ahead of the Australian Open, Raducanu said: “Since all this has happened, I have felt very creeped […] 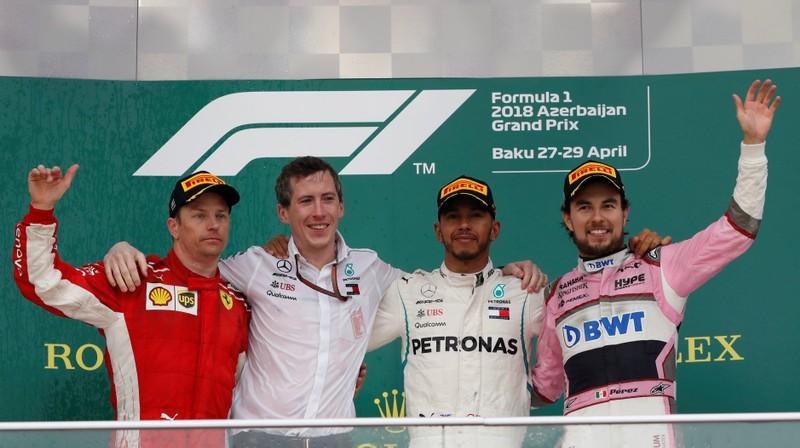