A new form of combined solar power generation and storage is being developed for the UK.

The company behind it, Solivus, plans to cover the roofs of large industrial buildings with the solar fabric.

These include supermarket warehouses and delivery company distribution centres.

But Solivus also plans to manufacture solar units or “arcs” for home use.

The aim is to create local, renewable energy, to give people and business their own power supply and help the UK towards its target of net zero greenhouse gas emissions by 2050.

The solar material is a carbon-based sheet, which the company describes as an “organic photovoltaic” (OPV). It’s a material that absorbs sunlight and produces energy.

The layered film can be bent into shapes or glued on to flat or curved, vertical or horizontal, surfaces – where panels could not be used or fixed on without damaging the integrity of a building.

The firm says the film is one-tenth of the weight of traditional panels in frames – 1.8kg per m2 – contains no rare earth or toxic materials, and lasts for 20 years.

It puts its efficiency in a lab at about 13% but says that stays stable as temperatures rise in natural sunlight – a problem with traditional solar panels, although they can function at an average of 15-18% efficiency.

The film collects a wider spectrum of light than other panels, manufacturer Heliatek says, while still working on grey days.

The plan is that the energy produced will be stored locally, in an electric vehicle battery, or potentially a flywheel battery, which can quickly release its charge.

The combination is the brainchild of Jo Parker-Swift, who has a background in biological sciences and has grown and sold two businesses that worked with NHS trusts.

But it was a chance meeting on a train with two former energy company bosses and a chat about growing demand that got her thinking about a way to harness enough solar power to take her house and car off-grid.

Once home, she looked at the leaves on laurel bushes in her garden, calculating the surface area.

“I must have looked like a right nutter,” she says, marking all the leaves so she didn’t count them twice.

But she felt nature might have the answer to energy independence – a large surface area in a small space, to capture sunlight. Something along the lines of a solar tree.

So began a two-and-a-half year research and investment journey and a development of the idea that it would not just be one house running off-grid, but business, delivery companies and their vehicles, homes, stadiums, and energy points to charge electric transport.

Transport accounts for 23% of the UK’s CO2 emissions, and the government has committed to ending the sale of new petrol or diesel vehicles by 2040.

She hopes the film will help in the battle to stop rising levels of CO2 in the atmosphere and the damage to increasingly acidic oceans.

Businesses keen to be carbon neutral have reacted positively and Solivus’s medium-term plan is to roll out an installation of film on large UK commercial properties and stadiums in 2021/22.

Their expectation is a 10,000m2 roof will provide approximately 1MW of energy – about enough to power a block of flats.

The company is also working with the University of Manchester’s Graphene Engineering Innovation Centre to see if graphene can play a role.

Graphene is a strong 2D material just one atom thick, which efficiently conducts heat and electricity.

The next step is more modest – the solar fabric has been installed on a farm building, let to a mobility scooter company that has to charge batteries for its fleet.

And the film has been shaped into “arcs” – units with curved sides and a large surface area, designed to absorb more light without needing to track the sun.

It is anticipated one unit would be a 1kW (kilowatt) system providing 1,000 kWh (killowatt hours) each year in the UK. University of Surrey researchers are looking at public reaction to the idea and the design.

The cost to consumers would come in repayment, not an initial investment, with the aim to come in below current energy bills.

Professor Michael Walls, of the Centre for Renewable Energy Systems Technology at Loughborough University, says the concept of lightweight PV on buildings is “exciting” because it opens up new applications for solar. But there are economic and practical hurdles.

The current flexible PV market is a fraction of that for traditional rigid solar panels, meaning manufacturers of flexible PV do not have the same economies of scale.

So far, he says, some flexible solar films have seen problems where water has seeped through the coating, eventually causing degradation. And the dominant technology in flexible PVs has been CIGS – devices made of copper indium gallium diselenide.

“If they can sell at a reasonable cost and avoid technical issues, it would be fantastic, but there are many challenges,” he says.

The idea of a solar tree may not yet be realised, but the journey is in progress.

CAIRO (Reuters) – An Egyptian policeman and seven suspected militants were killed on Tuesday in an exchange of gunfire, the ministry of […] 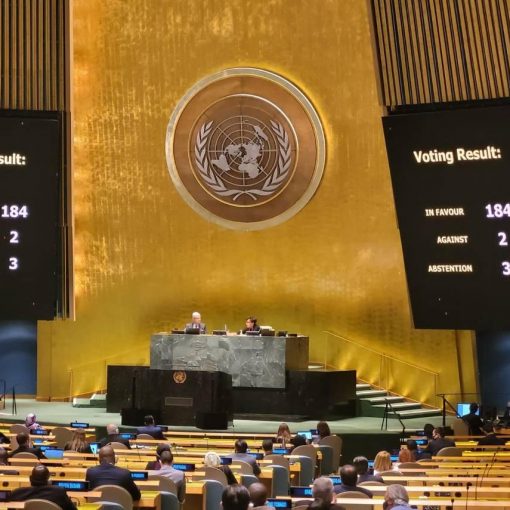 As it has every year since 1992, the United Nations General Assembly voted overwhelmingly in support of a resolution that calls for […] 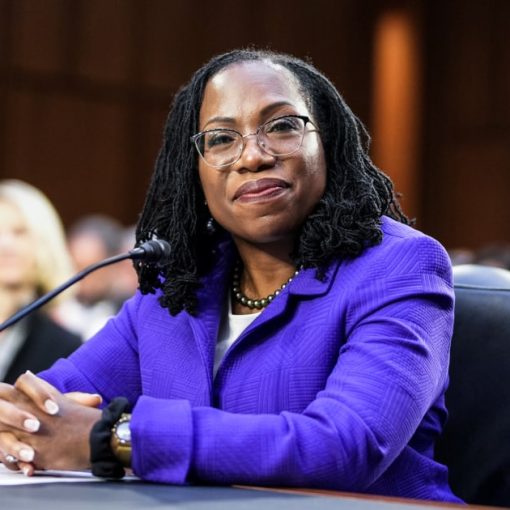 In a major speech last week, the European Commission President proposed changes to the way the EU will operate after the UK […]