(Reuters) – LeBron James passed Kobe Bryant to become the third-highest career points scorer in the National Basketball Association (NBA) on Saturday, albeit in a losing cause as the Los Angeles Lakers were beaten by the Philadelphia 76ers.

James started the game needing 18 points to overtake Bryant, and he achieved the mark with a lay-up in the third quarter.

He received a warm ovation from the Philadelphia crowd, who were in a good mood as the 76ers prevailed 108-91.

James, who made six straight trips to the NBA finals with the Miami Heat and Cleveland Cavaliers, finished with 29 points.

All of the leading four scorers played at least part of their careers for the Lakers.

James is in his second season with the Lakers after his move from the Cavaliers.

NBA records include only points in the regular season.

At his current clip, 35-year-old James would probably need to play another three seasons to challenge Abdul-Jabbar’s record. 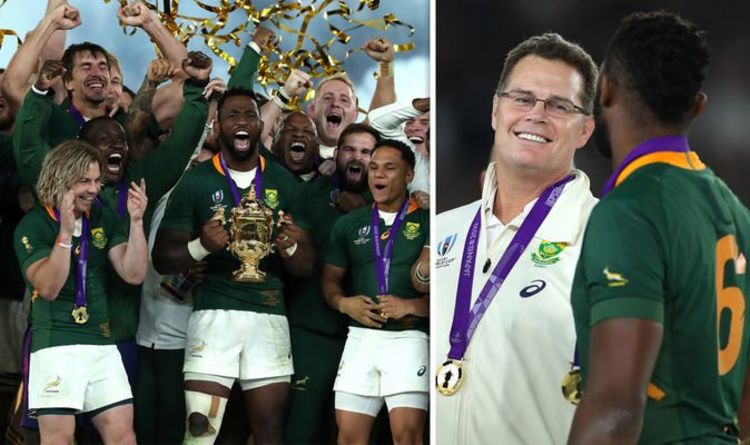 There is, perhaps, no better indication of how broken modern football is that the return of the Champions League group stages feels […]

In late September, on one of the last good days of the summer, a 15-year-old girl called Rhia Sedha scored a 50 […]