WASHINGTON (Reuters) – Federal Aviation Administrator Steve Dickson called senior U.S. airline officials on Friday and told them the agency could approve the grounded Boeing 737 MAX’s return to service before mid-year – a faster time frame than the planemaker suggested this week, people briefed on the calls said.

Dickson’s calls came as the FAA issued a statement on Friday voicing progress on the 737 MAX, in a shifting tone that helped push the planemaker’s shares higher even as concerns grew that it may cut production of another aircraft, the 787 Dreamliner.

“While the FAA continues to follow a thorough, deliberate process, the agency is pleased with Boeing’s progress in recent weeks toward achieving key milestones,” the agency said in a statement.

A person briefed on one of Dickson’s calls with the airlines said he told officials the Boeing mid-year timeline is “very conservative.”

The FAA and Boeing Co had been at odds at the end of 2019 about the timing of the plane’s return. The planemaker had forecast in November it would win FAA approval by December, which drew an unusual rebuke from the agency.

Boeing’s new chief executive, Dave Calhoun, told reporters this week that the FAA “had a very difficult time” with Boeing’s timeline in December.

Calhoun added Boeing’s revised estimate included enough time so the FAA does not “feel so pressured that they explode like they did in December.”

Dickson’s calls come days after Boeing said it was pushing back its timeline for approval of the plane’s return and “currently estimating that the ungrounding of the 737 MAX will begin during mid-2020.”

Dickson has also spoken to senior Boeing executives since the company issued its new timetable, one of the persons briefed on Friday’s calls to airlines said.

Boeing’s stock erased losses on the news first reported by Reuters to close 1.7% higher on the day at $323.05.

The agency confirmed that Dickson made calls “to reiterate that the FAA has set no time frame for completion of certification work on the aircraft.”

In recent weeks, several new concerns have drawn attention from Boeing and the FAA, including the location of wiring bundles on the MAX and a new software issue that emerged during recent testing involving a monitor. Calhoun said Wednesday he did not see those as “serious problems.”

The FAA added Friday that “safety is the top priority, and the FAA continues to work with other safety regulators to ensure that Boeing has addressed all known issues with the aircraft.

FAA approval before mid-year could happen only if Boeing continues to make complete and thorough submissions, an official told Reuters, and emphasized that unforeseen issues could always potentially delay approval.

American Airlines Group Inc, United Airlines Holdings Inc and Southwest Airlines Co have all pushed back the resumption of MAX flights until early June and indicated this week that the return could be delayed further if FAA approval does not happen until mid-year.

Airlines have said they will need at least 30 days after the FAA grants approval for pilot training, software updates and required maintenance.

Calhoun said Wednesday that the mid-year timetable came after the planemaker endorsed a plan for pilots to do simulator training before they resume flying the MAX.

Meanwhile, Boeing’s attempt on Friday to launch the maiden flight of its 777X – the world’s largest twin-engined jetliner – in Seattle was delayed because of inclement weather. The planemaker will try again on Saturday.

Reporting by David Shepardson in Washington; Additional reporting by Tracy Rucinski in Chicago and Tim Hepher in Seattle; Editing by Cynthia Osterman and Matthew Lewis 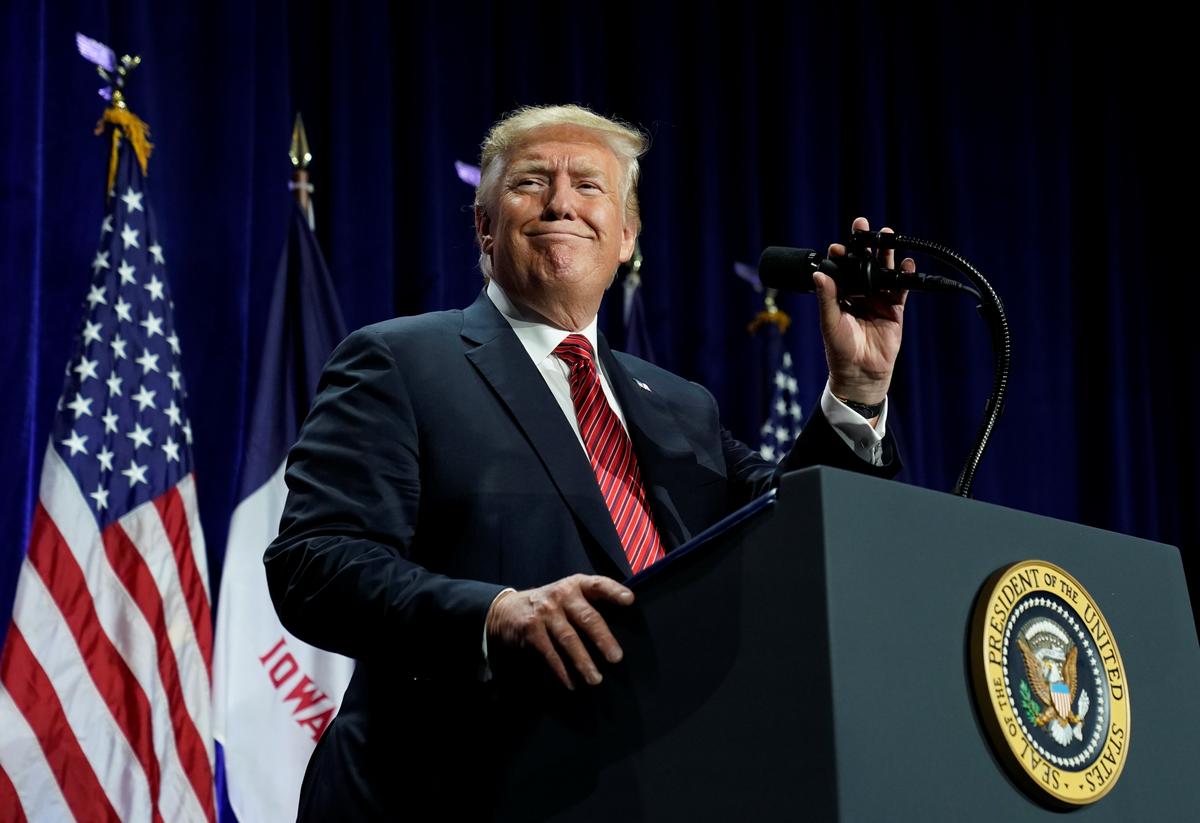 WASHINGTON (Reuters) – U.S. President Donald Trump declined to set a deadline on Wednesday for levying tariffs on another $325 billion of […] 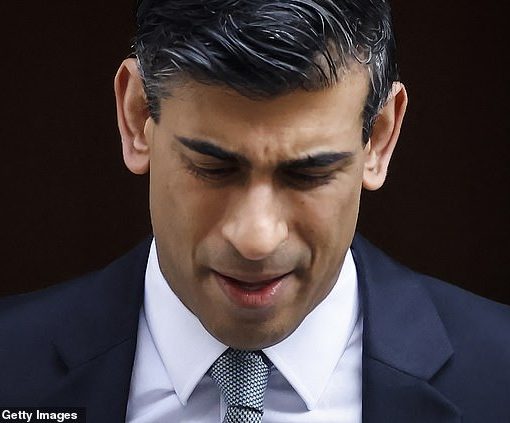 Fears that the UK could be entering a new age of stagflation, in which rising prices are combined with sluggish growth, will […] 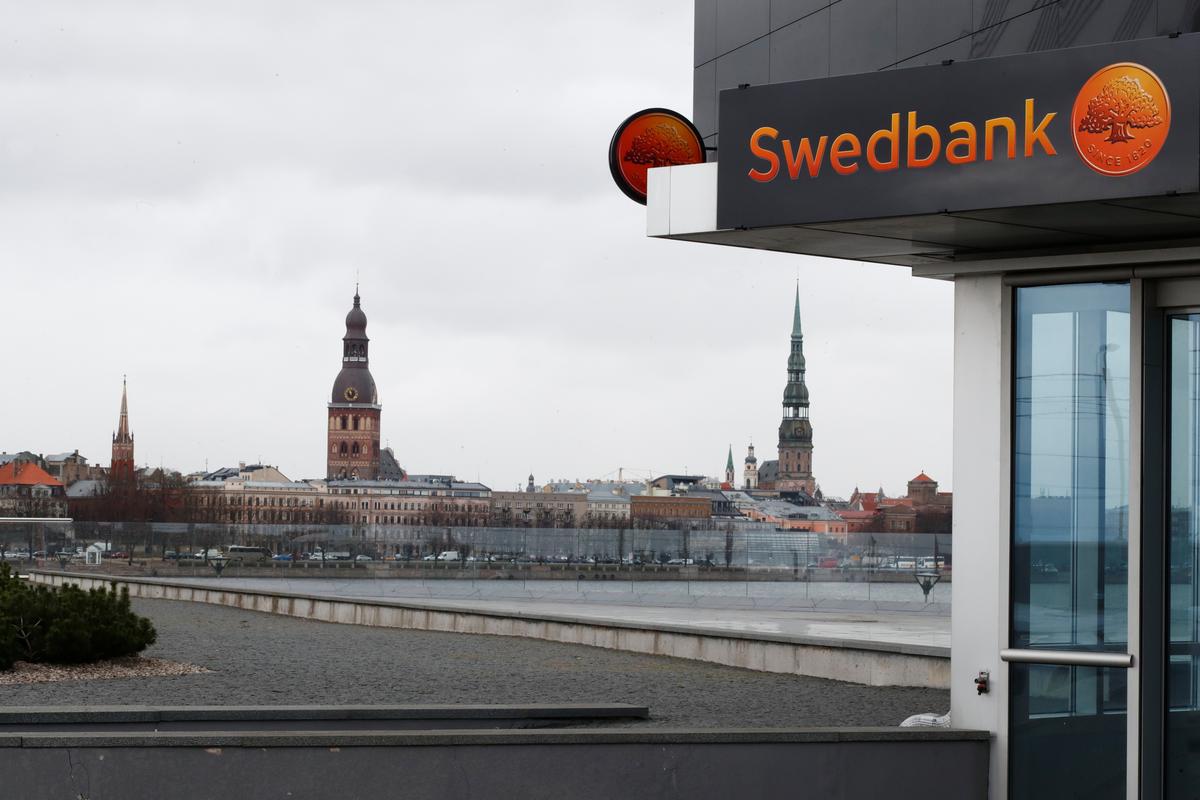 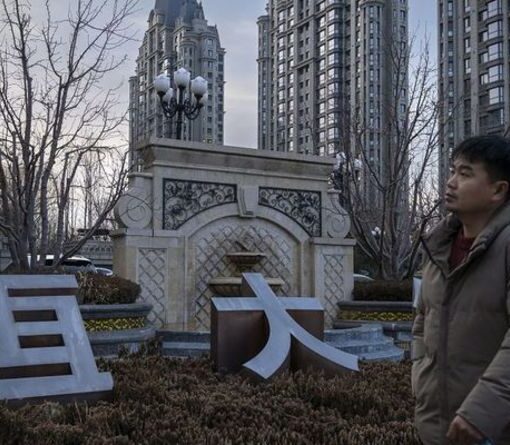 The world’s most indebted property developer has more than $300bn (£224.67bn) worth of liabilities and has been missing payment deadlines on its […]