So far, only four The Masked Singer stars have been unmasked on the ITV show.

Eastenders legend Patsy Palmer was the first to remove her headwear and revealed her true identity.

The Masked Singer continues every Saturday on ITV.

*All odds accurate up to 8pm on Friday, January 24. 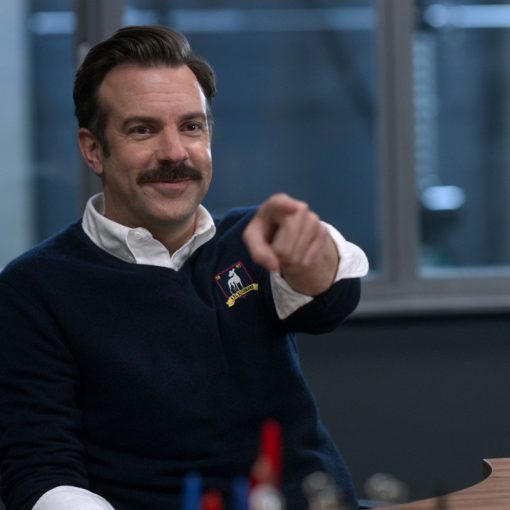 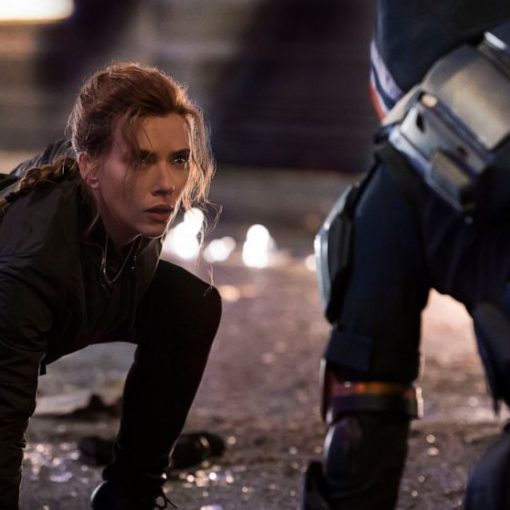 Even with an option to watch “Black Widow” at home, audiences went to the movie theater in pandemic record numbers this weekend […] 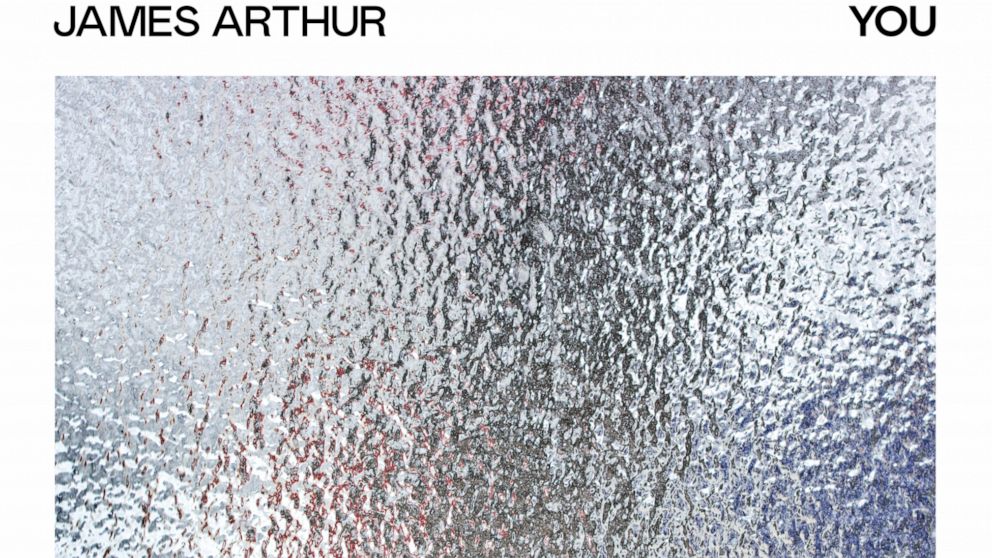 James Arthur, “YOU” (Columbia) James Arthur’s third album doesn’t come with a warning sticker but it should: Do not attempt to listen […] 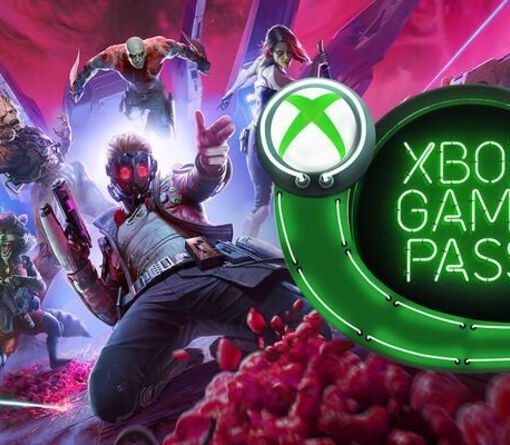 The battle between Xbox Game Pass and PlayStation Now continues to heat up, as Microsoft unveils its new releases for March. Sony […]