Residents and officials throughout Spain have struggled to grapple with the destruction Storm Gloria has left in its wake. The battered country, now scrambling to clean up the mess, faces damaged railways and collapsed bridges amid the wreckage.

Spain’s Prime Minister Pedro Sánchez spent the week analyzing the stricken regions of the country, including a fly-over of the impacted areas of eastern Spain on Friday to assess the situation.

Over 10,000 homes remain without power and around 600 residents in Catalonia were forced to evacuate on Wednesday. In other areas of the country, heavy snowfall left areas completely cut off from assistance.

In the Catalonian city of Girona, located in the northeastern corner of the Spain, the Ter River burst its banks and flooded the Pedret and Pont Major neighborhoods. Nearby towns Deltbere and Alcanar have requested to be declared disaster zones after enduring swaths of crop destruction and coastline erosion, totalling nearly $10.5 million (€9.5 million), according to El País.

On Thursday, Catalan authorities confirmed the deaths of two more residents, raising the total death toll to 13, with at least four others still missing.

“We are not going to be able to recover everything that has been lost,” Sánchez said on Thursday. “There are a lot of emotions, memories, but we will be sure to use the resources, effort and determination to repair the damage.”

Catalonia, which fought for its independence from Spain in 2017 and is home of major city Barcelona, has been the region hit hardest in the country. Damage to coastal and agricultural towns has been immense, particularly to rice farmers and fishermen.

After visiting Majorca, the largest island in the Balearic Islands, on Thursday, Sanchez called for the government to hold an emergency meeting on Friday to determine a necessary response.

Waves cresting at more than 45 feet were recorded in the islands, leaving destroyed homes and battered beaches in the wake.

“I think what’s important right now is that we’re all united, that we work shoulder-to-shoulder and cooperate, as we are doing,” Sanchez told Reuters on Thursday.

This weekend, Sanchez will travel to Malaga, Castellon and Murcia, three areas that have been particularly rocked by hailstorms and heavy winds.

Even though the country’s national weather authority has said the storm’s worst impacts are in the rearview mirror, the recovery process is expected to be lengthy. Over 100 roads remain closed due to the storm, and over 130,000 students have been kept out of schools.

Shortly ahead on the calendar, the country’s prime tourism season looms, during the Easter season. To prepare for the influx of visitors, Sánchez told reporters that authorities would work together to reestablish ‘normality’ and address short-term and medium-term needs.

Natalia Troya, the mayor of Son Serva, a city in Majorca, said this week that the beach at Cala Millor has ‘practically disappeared,’ according to the Majorca Daily Bulletin.

“I did not want to miss the opportunity to be in Majorca and help the Government to resolve the situation the island is facing so close to the tourist season,” Sanchez said after touring the Cala Gat beach. “We will spare no resources.”

Radar has uncovered evidence that the huge Avebury monument, near Stonehenge in Wiltshire, UK, once housed a simple dwelling right at its […] 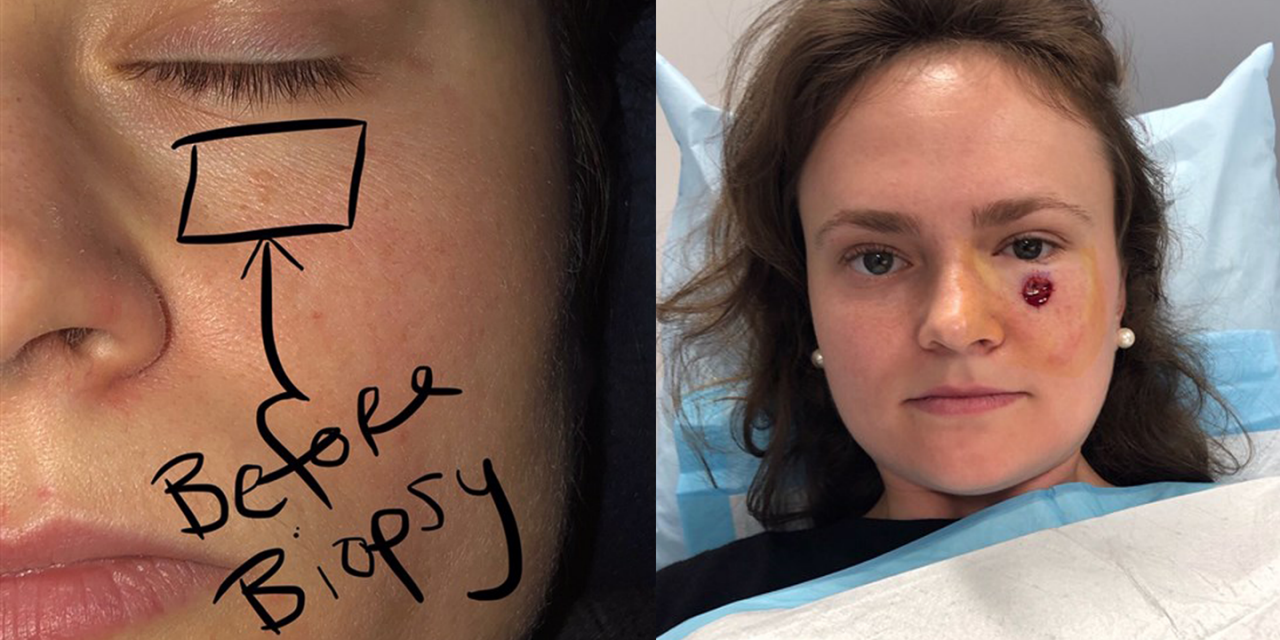 Photo credit: Gibson Miller From Delish Gibson Miller, a 24-year-old teacher in New York City, discovered that a “pimple” on her face […] 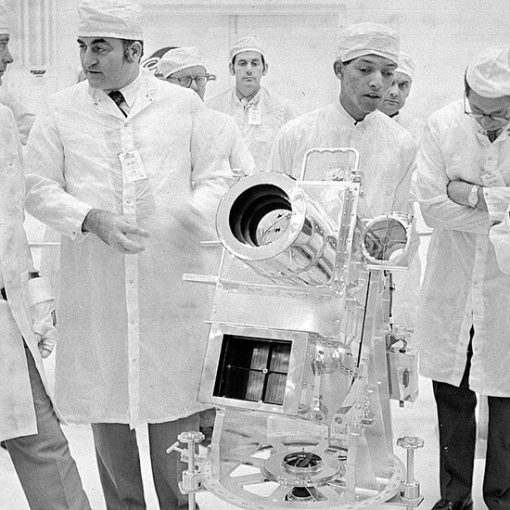 George Carruthers built his first telescope from a kit in 1949, when he was 10 and living in rural Ohio. Fascinated by […] 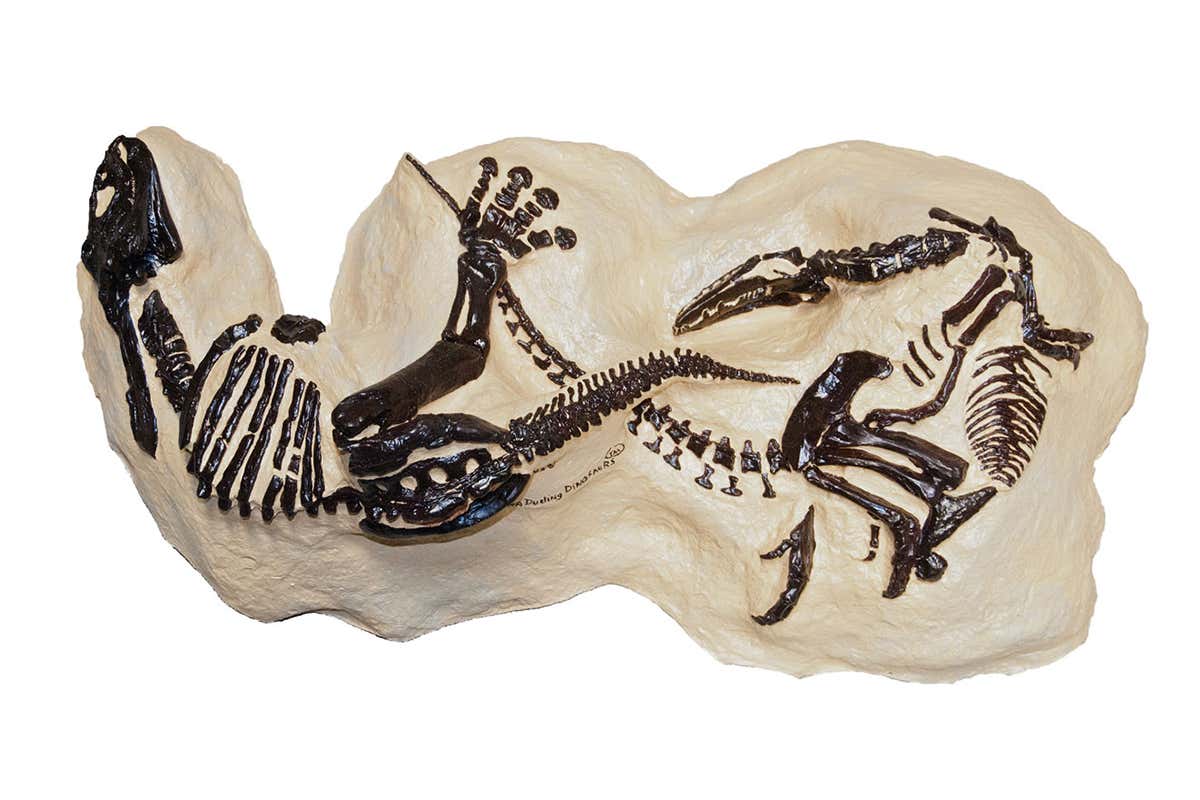 By Riley Black An artist’s model of the Dueling DinosaursCK Preparations. Courtesy of Bonhams The Duelling Dinosaurs are just the sort of […]