Melania Trump has been married to Donald Trump for over 15 years, but with the Chinese New Year now in full swing, Express.co.uk looked at what’s in store in the career and love department during the Year of the Rat for the First Lady and found a surprising prediction – what was it? Chinese New Year is a Chinese festival that celebrates the beginning of a new year on the traditional Chinese calendar.

The festival is usually referred to as the Spring Festival in mainland China and is one of several Lunar New Years in Asia.

Melania Trump was born on 26 April 1970 which was the Year of the Dog.

Typically, people born in the Year of the Dog are said to have straightforward personality traits, according to Chinese zodiac analysis.

According to Travel China Guide, people born in the Year of the Dog, in career and love are described top be “faithful, courageous, agile, smart and warm-hearted.”

The website also states that a common quality for people born in the Year of the Dog is that “they know how to keep secrets and inspire other people’s confidence. They could be good leaders.”

This makes perfect sense when it comes to Melania Trump, as she is the First Lady of America and has great responsibilities with the role.

However, a recent prediction made by So Man-Fung, geomancy consultant and globetrotter, stated that people born in the Year of the Dog “have a chance to meet someone special” this year.

Although, the statement is fairly vague it could suggest that either a new business relationship or friendship is in store for the First Lady.

So’s full prediction for the Year of the Rat stated: “People born in the dog year have a chance to meet someone special in the first few months of 2020.

“In 2020, dogs aren’t in any major disagreement with Tai Sui, signifying a stable year ahead.

“It may be the year to earn a promotion or build a better reputation for your business if you’re self-employed,” he added.

“They’re a calculation of probability and a study of statistics,” he explained.

“It’s about finding that law and flow of the universe. When you know how to calculate it, you can predict the trends for everything. If you’re enjoying a lucky streak, knowing that may give you the confidence and courage needed to start your own business,” he explains.

“If you’re plagued by bad luck, acknowledging it may help you avoid taking unnecessary risks.”

So how does it work? According to So, for each of the Chinese zodiac signs, luck will depend largely on the positions of the Tai Sui — the presiding star over a person and opposite Jupiter.

What’s in store for Donald Trump in the Year of the Rat?

Donald Trump, like his wife, was born in the Year of the Dog, in 1946. So Man-Fung’s prediction for Melania could also apply to Donald.

What about Ivanka Trump?

Ivanka Trump, daughter of US President, Donald Trump, was born in the Year of the Rooster, in 1981.

According to So Man-Fung’s prediction, the President’s eldest daughter will “gain more power thanks to the presence of Tian Xi and Xian Chi.”

“Don’t be afraid to be ambitious at work if you want a promotion,” he encouraged, which is a great sign for Ivanka since she’s previously disclosed that she would like to run for President in the future. 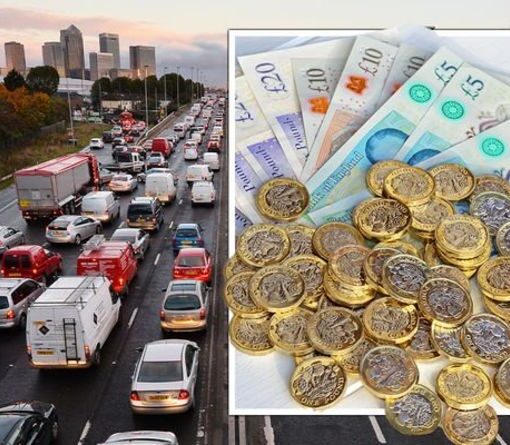 “That’s better for everyone involved so it’s a win-win situation. “The challenge then is, how does the Government then offset those tax […] 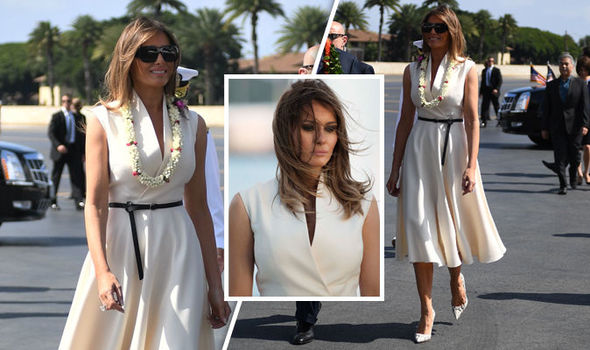 Donald Trump is to start his tour of Asia being joined by his wife, Melania Trump. They visited Hawaii before leaving to […]

The reality that most college students are facing when they graduate from school are either. One. They will not be able to […] 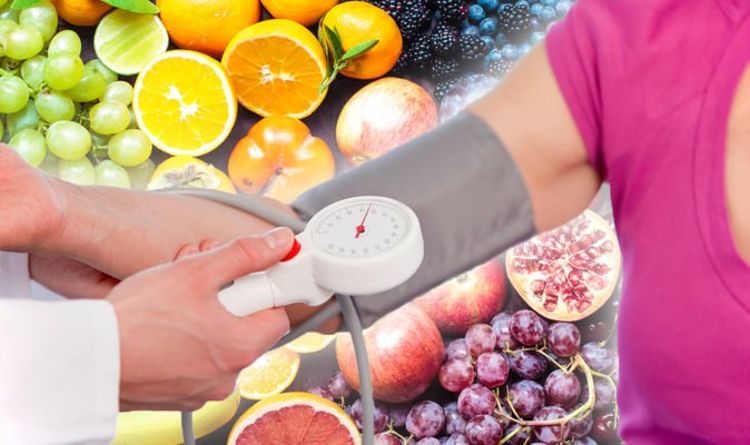 High blood pressure is a common condition that affects more than a quarter of all adults in the UK. But, you could […]