The body of Ja’Quarius Taylor, 17, was found this month in a wooded area near his Louisiana home just an hour after his mother reported him missing. The high school senior, known as JD, had been shot in the head.

The Washington Parish Sheriff’s Office ruled the death a homicide and is offering a $5,000 reward in partnership with Crimestoppers.

The teen’s family is appealing to the federal government to step in.

The victim’s mother, Tawasha Bonner, said she wants the FBI to investigate her son’s death as a hate crime, saying she believes he may have been targeted because he was gay and black. The sheriff’s office, however, said the investigation had not yet determined a motive in the shooting.

The Taylor family, through a lawyer, has alleged that bias within the sheriff’s department is preventing the investigation from being handled properly.

“We hope the FBI will get involved because of the perceived conflicts of interest and family relations the local sheriff may have,” the family’s attorney told local news station WWL-TV, without elaborating on the nature of the conflicts. “We’re looking at this as a hate crime based on the race and sexual orientation of Ja’Quarius Taylor.”

The Sheriff’s Office vehemently denied the claims of bias and conflicts of interest, and told NBC News it is dedicating its “full resources” to the investigation.

“We have partnered with other local agencies as well as state and federal agencies to investigate the homicide and are anxious to solve it and bring closure to this family,” Chief Deputy Mike Haley said.

Haley did not confirm which federal agencies his department has partnered with, and the FBI did not immediately respond to an NBC News request for comment. But WWL-TV reported that the FBI is monitoring the case.

“We are aware of the incident in Washington Parish and are presently assessing the circumstances surrounding this event,” the FBI stated, according to WWL-TV. “If information comes to light of a potential federal civil rights violation, the FBI is prepared to investigate. The FBI takes seriously all acts or threats of violence and is committed to investigating crimes that are potentially hate-motivated and we continue to work with all our community partners.”

Haley told NBC News there was a break in the case last week when a dive team recovered a piece of “key evidence” from a lake near the wooded area where Taylor’s body was found. He said the evidence is being analyzed at a federal forensics lab.

Since Taylor’s death on Jan. 12, a movement called “Justice for JD” has taken shape on social media and in Washington Parish, about 70 miles north of New Orleans. Those involved in the group — which includes Taylor’s relatives, community members and others — are calling for more attention and resources to be directed toward the investigation into Taylor’s death.

At the annual Martin Luther King Day parade in Angie, Louisiana, on Saturday, protestors from across Washington Parish turned up to demand a fair investigation, with signs and shirts reading “No Justice = No Peace.”

Alphonso David, president of the Human Rights Campaign, a national LGBTQ advocacy group, joined the family in calling for a thorough investigation.

“This apparent hate crime is horrific,” David said in a tweet on Wednesday. “The family of Ja’Quarius Taylor believes he was targeted because he was Black and gay. We join his loved ones in mourning & in demanding a thorough investigation by law enforcement.”

This apparent hate crime is horrific. The family of Ja’Quarius Taylor believes he was targeted because he was Black and gay. We join his loved ones in mourning & in demanding a thorough investigation by law enforcement.https://t.co/BCQ4eAYWD3

One out of every five reported hate crimes in 2018 were motivated by anti-LGBTQ bias, and approximately 60 percent of those crimes targeted gay men, according to the latest FBI hate crime data. Overall, there were 7,120 reported hate crime incidents recorded in 2018 — the most recent year for which there is FBI data — and while that is slightly down from 2017, both years represent historically high levels of reported hate crimes, with only 2008 recording more in the past decade.

Sakshi Venkatraman is an intern with NBC News Digital. 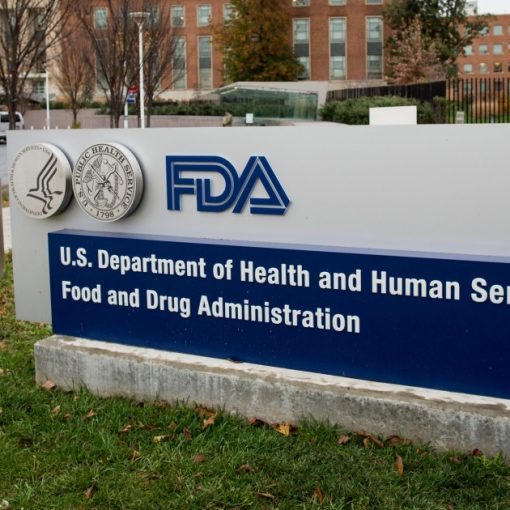 Food and Drug Administration advisers on Wednesday declined to endorse an experimental drug for patients with ALS, a setback for patients and advocacy groups […] 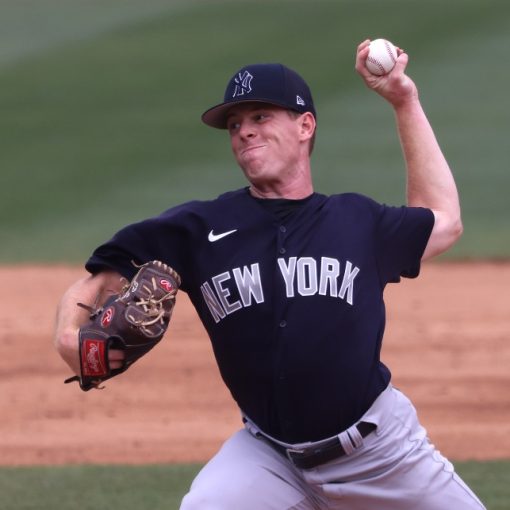 TAMPA — The first time JP Sears visited New York, it was to undergo shoulder surgery in 2018.  The Yankees left-hander is […] 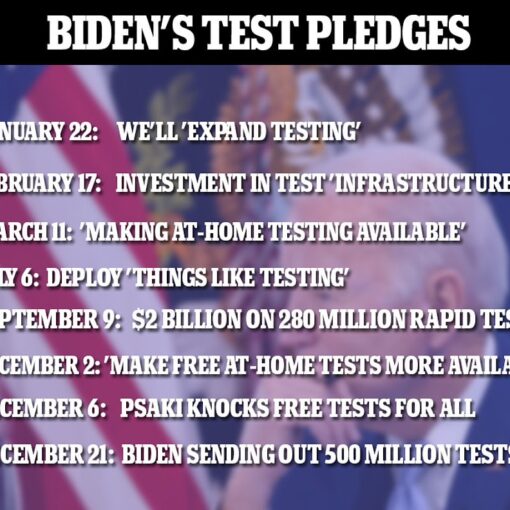 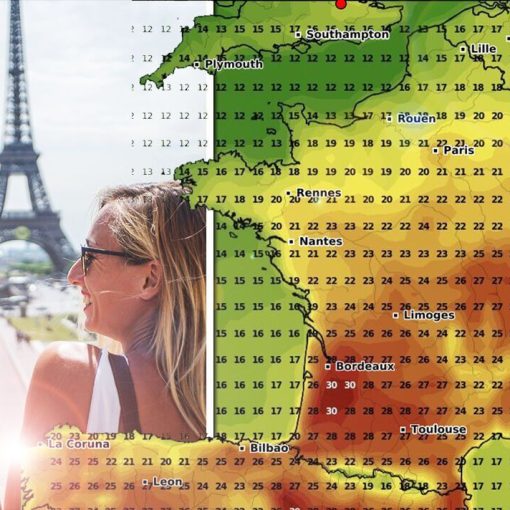 Europeans will get a taste of the approaching summer in the coming days, with a heatwave that reports suggest will be quite […]