EC Commissioner Thierry Breton, in a speech transcript released Jan. 22, said the European Union stands ready to aggregate its space missions for European launches and views support of the Ariane 6 and Vega C rockets as a “central” priority.

“The Commission was the first institutional client of Ariane 6,” Breton said. “And we just pre-booked four other Ariane 6 to anticipate the future needs of Galileo.”

Arianespace CEO Stéphane Israël tweeted Jan. 22 that the four rockets will be the lighter of the two Ariane 6 configurations, the 62, which has two strap-on boosters. The launches will start in 2022, and a first down payment has been received, Israël said.

Commissioner T Breton has announced the pre-booking of 4 A62. They will deploy Galileo 3rd Batch from 2022 onwards. T&C agreed with ESA, first down payment received. Firm command after next MFF adoption. Thanks to @esa @EU_Commission @GalileoGNSS @ThierryBreton @janwoerner

Thanks to @ThierryBreton for his visionary Keynote on Space in Brxl today. « There is no credible space policy without an independant access to space ». 4 more Ariane 62 pre-booked by EC for Galileo!!! Merci et respect Monsieur le Commissaire ! @EU_Commission @esa

The European Commission in 2017 ordered two Ariane 62 launches for Galileo — two satellites at a time — with launches then slated for 2020 and 2021. The first of those launches slipped to 2021 due to a disagreement between ArianeGroup, Ariane 6’s manufacturer, and the European Space Agency, that delayed the start of serial production until last April.

ArianeGroup is now building 15 Ariane 6 rockets — one for the rocket’s maiden flight and 14 in bulk that cover the 2020 to 2023 transition away from the Ariane 5. At least half the transition batch are now dedicated to European government customers — six for the EC’s Galileo satellites and one for the French military’s Composante Spatiale Optique-3 imaging satellite.

The European Space Agency is also considering switching its Jupiter Icy Moons Explorer, or JUICE, mission from Ariane 5 to Ariane 6.

Breton suggested that Europe buy one additional European launch annually, though he didn’t specify if it should be of an Ariane 6, Vega C, or any of the new small launch vehicles under development across Europe.

“Every year Europe could buy a launcher and award its capacity to highly innovative projects,” he said. “This is disruptive, and this has the potential to turn Europe into an attractive hub for space innovation.”

Former EC Commissioner Elżbieta Bieńkowska floated a similar idea one year ago to the day.

“Under the pilot partnership with European Space Agency, every year Europe could buy a launcher and award its capacity to highly innovative projects,” she said. “This would accelerate the innovation in Europe a lot.”

Breton said Europe should invest in future launch technologies to stay competitive with U.S. rockets, which he critiqued as subsidized.

“However, in light of the development of the US launchers — which are largely subsidized — it is equally important to already prepare the next generation of European launchers, so that we do not miss the reusability technology or any other disruptive technologies,” he said.

The European Commission and the European Investment Bank Group on Jan. 21 announced a 100 million euro loan to ArianeGroup to help finance the development of Ariane 6. 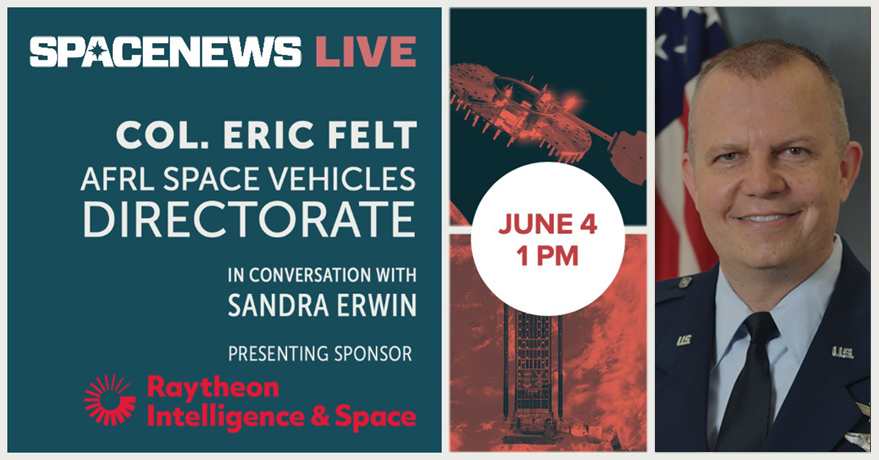 SpaceNews talks with the colonel leading AFRL’s effort to keep the U.S. military “one step ahead in space” by fostering key enabling […] 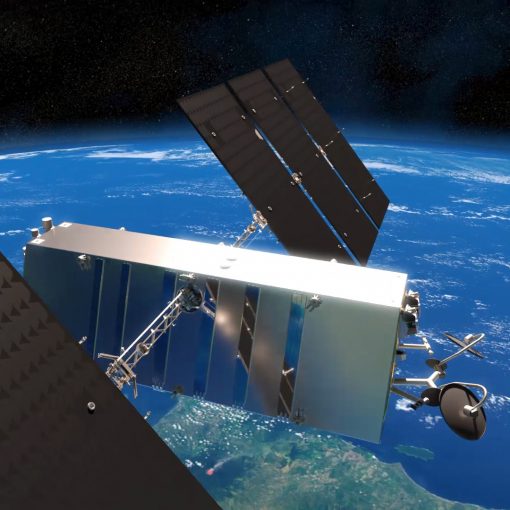 TAMPA, Fla. — Telesat could start a spectrum auction to help fund its $5 billion Lightspeed low Earth orbit constellation “in a […] 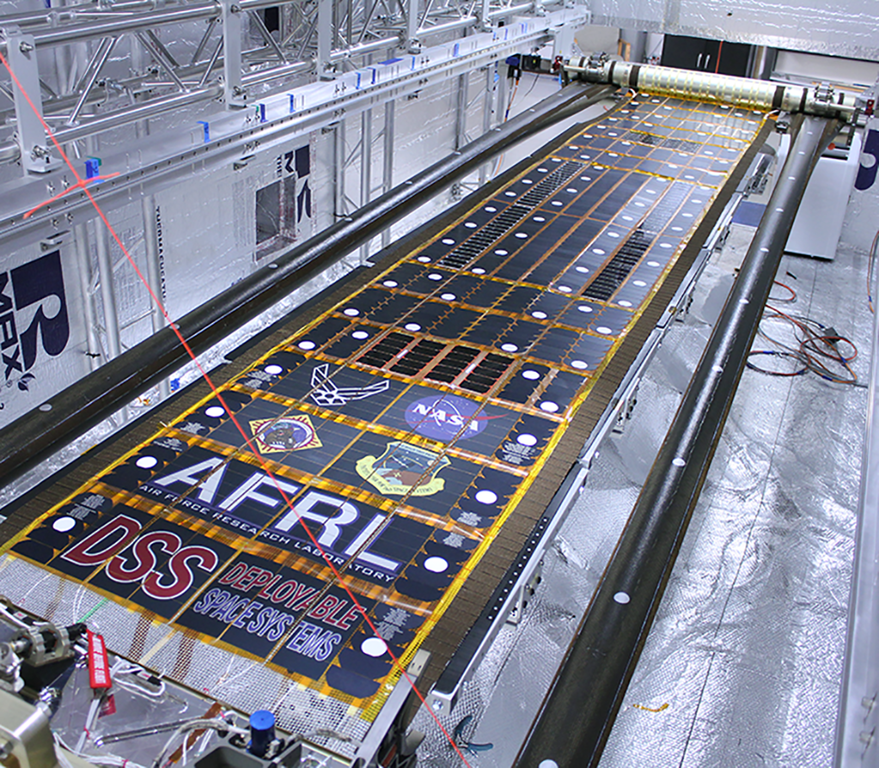 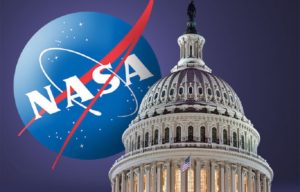 A partial government shutdown that started Dec. 22 will once again force NASA to halt most of its non-essential activities and could […]