XIANNING, China (Reuters) – China stepped up measures to contain a virus that has killed 25 people and infected more than 800, suspending public transport in 10 cities, shutting temples over the Lunar New Year, and rushing to construct a hospital to treat the infected.

The week long holiday to welcome in the Year of the Rat began on Friday, raising fears that the infection rate could accelerate as hundreds of millions of people travel to their homes and abroad. The risks persuaded Shanghai Disneyland theme park to close from Saturday until further notice.

The World Health Organisation (WHO) declared the new coronavirus an emergency for China on Thursday, but stopped short of declaring the epidemic of international concern.

While most of the cases and all of the deaths have been in China, the virus has been detected in Thailand, Vietnam, Singapore, Japan, South Korea, Taiwan and the United States. It was highly likely Britain also had cases, a health official said.

At the railway station in the central Chinese city of Wuhan, where the outbreak began last month, the few passengers who took the risk of returning home put on a brave face.

“What choice do I have? It’s Chinese New Year. We have to see our family,” said one arriving traveler named Hu.

As of Thursday, there were 830 confirmed cases and 25 people had died, the National Health Commission.

Most cases have been in Wuhan, where the virus is believed to have originated in a market that traded illegally in wildlife. Preliminary research suggested it crossed to humans from snakes.

Wuhan, a city of 11 million people, and neighboring Huanggang, a city of about 7 million, were in virtual lockdown. Rail stations were largely shut, with few trains stopping, flights suspended and checkpoints on main roads in and out.

About 10 people got off a high-speed train that pulled into Wuhan on Friday afternoon but nobody got on before it resumed its journey.

“I’m not afraid. I trust the government. I need to be with my family,” said one passenger, dragging two large cases out of the station. He declined to give his name.

Wuhan was building a 1,000-bed hospital for the infected and aimed to have it ready by Monday, the official Changjiang Daily reported.

Prefabricated buildings were going up around a holiday complex originally intended for workers, set in gardens by a lake on the outskirts of the city.

Wuhan hospitals called for donations of protective equipment such as masks and suits, as supplies ran low.

Several airlines have suspended flights to Wuhan while airports worldwide have stepped up the screening of passengers from China.

The WHO said on Thursday it was a “bit too early” to consider the outbreak a public health emergency of international concern, a designation requiring countries to step up their response.

“Make no mistake, though, this is an emergency in China,” said WHO chief Tedros Adhanom Ghebreyesus.

The previously unknown virus, which has no cure and can spread through respiratory transmission, has created alarm because there are a number of unknowns. It is too early to know just how dangerous it is and how easily it spreads.

A man wearing a mask is seen at the Nanjing Pedestrian Road, a main shopping area, in Shanghai, China January 24, 2020. REUTERS/Aly Song TPX IMAGES OF THE DAY

Symptoms include fever, difficulty breathing and coughing. Most of those killed by the virus were elderly, many with pre-existing conditions, the WHO said.

Frustration with the government response appeared to be growing in Wuhan with some fearing it was too late.

“In the very beginning, they didn’t take action and hardly offered any information to the public,” a 30-year-old Wuhan resident, who declined to provide her name, told Reuters.

Three research teams are to start work on vaccines, the Coalition for Epidemic Preparedness Innovations said. The plan is to have at least one in clinical trials by June.

Chinese authorities have advised people to avoid crowds and 10 cities in the central province of Hubei, where Wuhan is located, have suspended some transport, the Hubei Daily reported.

In Zhijiang city, all public venues have been shut except hospitals, some markets, petrol stations and drug stores, the paper reported.

Some famous temples have also closed, including Beijing’s Lama Temple, where people make offerings for the new year.

Shanghai Disneyland will close from Saturday. The theme park has a 100,000 daily capacity and sold out during last year’s Lunar New Year holiday.

The virus is expected to dent China’s growth after months of economic worries over trade tensions with the United States.

A National Australia Bank research team estimated China’s gross domestic product growth for the first quarter could be hit by about 1 percentage point.

(GRAPHIC – The spread of a new coronavirus – here)

The Georgia Department of Public Health has confirmed one death linked to a Legionnaires’ outbreak at an Atlanta hotel. News outlets report […] 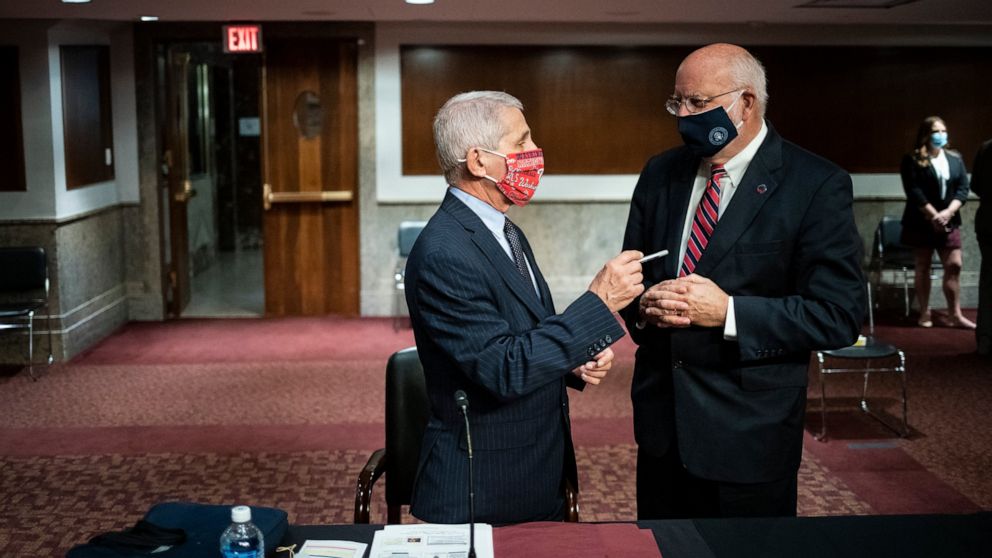 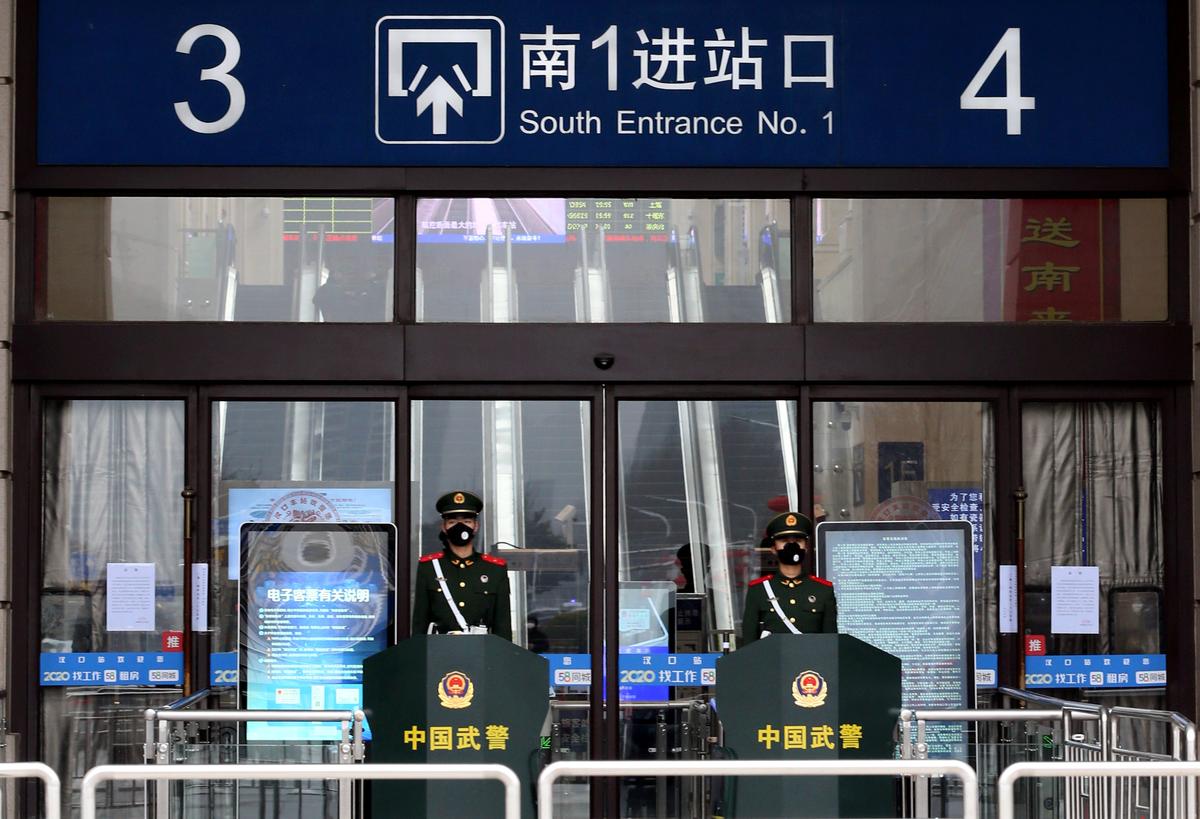 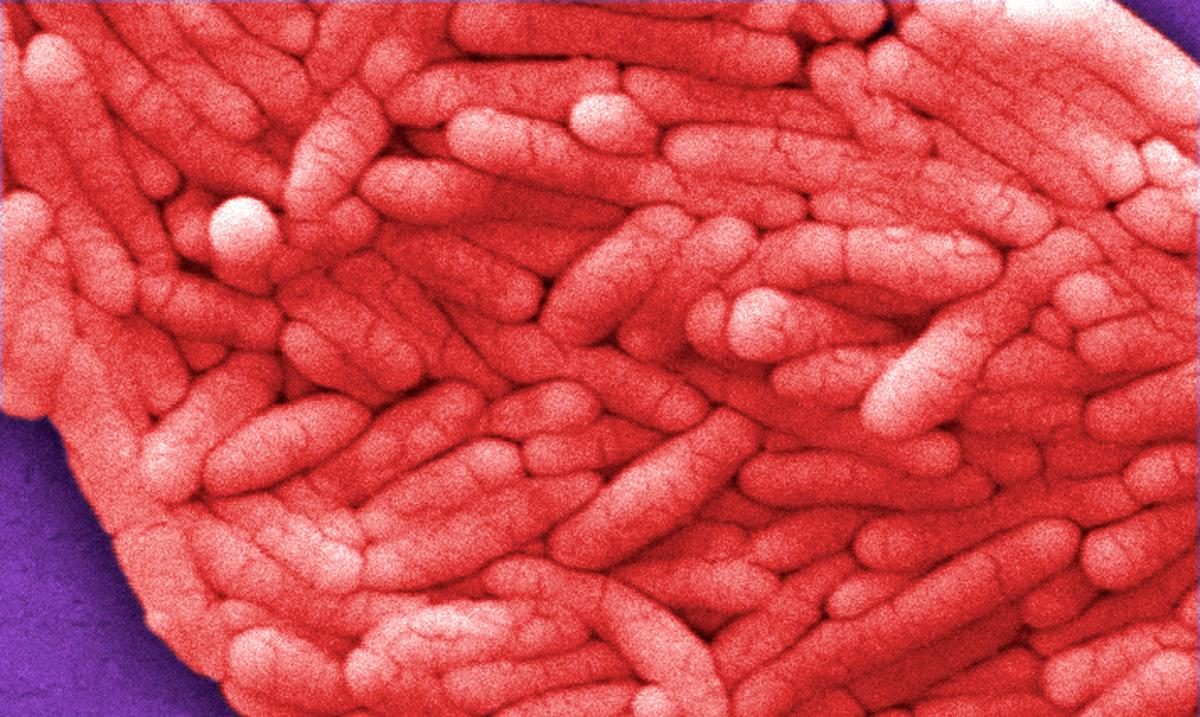 CHICAGO/SAO PAULO (Reuters) – A U.S. unit of Brazil’s JBS SA is recalling 6.5 million pounds of beef products processed through an […]