This week saw developers Infinity Ward launch a new Call of Duty Modern Warfare update, complete with new Crossbow challenge. There were also other additions made, including new Loadout slots being added to the game on PS4, Xbox One and PC. But it wasn’t long before issues started to be spotted by those COD fans who downloaded the new Modern Warfare patch.

Some have been left with their stats reset, following an error prompt popping up on screen. Other are still tackling other annoying issues.

This includes being stuck in a download loop, something that has been highlighted as a real issue on PS4 consoles.

Call of Duty fans has been left unable to complete the process of installing the Spec Ops DLC without the process starting again.

Here’s an example from fans on what is happening days after the Modern Warfare update went live:

“Ever since the new patch, my PS4 Pro is in a “Copying add-on” loop where it will copy fine until around 3. 6GB is reached out of 27, then it slows down SIGNIFICANTLY then finally it refreshes to the home screen back to 0% of “Copying add-on”.

Did you receive an error prompt while downloading Wednesday’s update and have your combat record stats reset?

During Wednesday’s update, some users were given an error prompt and for those who clicked “Yes”, their combat record stats were temporarily reset.

This also reset your custom loadouts, Operator customisations, Killstreaks, and Field Upgrade selections back to their default state.

As of today, anyone who clicked “Yes” and had their combat record stats reset should now see their combat record displaying correctly and as they were prior to initiating Wednesday’s title update. This won’t restore your customisations, so you’ll need to set those up again to your liking.

If you were part of this group who had their stats reset and are not seeing them restored, please reach out to us.

Are you stuck in a download loop with “Spec Ops DLC” on PS4?

This is still being investigated. Please keep an eye on our Trello board and @InfinityWard on Twitter for updates on this issue. Thank you again for your patience.

We’re also working on some fun twists on old favourites, like Deathmatch Domination…and we’re working on a version of Gunfight with some updated loadouts. We also have some more 2XP events coming your way over the next few weeks too, so stay tuned for more details! 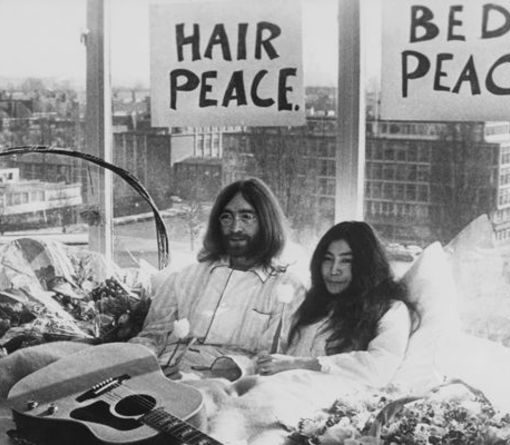 The 33-minute tape includes unreleased song Radio Peace. It also features Lennon expressing his frustration at his Beatles image just before the […] 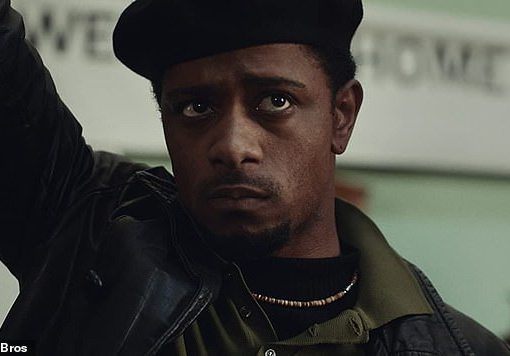 Just days after earning his first Oscar nomination for his critically-acclaimed role in Judas and the Black Messiah, LaKeith Stanfield revealed he’s […]