CONCORD, N.H. (AP) — U.S. Sen. Jeanne Shaheen of New Hampshire is drafting sanctions legislation to hold Lebanese officials accountable for jailing an American citizen without any charges as his health takes a turn for the worse.

“Time is of the essence and the Lebanese government needs to understand there will be consequences for his continued detention,” Shaheen, a Democrat and member of the Senate Committee on Foreign Relations, said in a statement this week.

Amer Fakhoury, 57, a restaurant owner in Dover, New Hampshire, who became a U.S. citizen last year, has been jailed since Sept. 12 in his native country. He went on vacation to visit family he hadn’t seen in nearly two decades.

Fakhoury was once a member of the former Israeli-backed South Lebanon Army and worked at a former prison described by human rights groups as a center for torture. His lawyer and family say he fled Lebanon in 2001 through Israel and eventually to the United States, because of death threats he and other SLA members received after Israel ended its occupation of Lebanon in 2000.

Before Fakhoury went back, he received assurances from government officials in Lebanon that there were no legal matters that might interfere with his return. But days after he arrived, an article in a newspaper linked to the Shiite militant group Hezbollah accused him of torture and murder at the former Khiam Prison. He has been detained since then.

Fakhoury’s lawyer and family say he was never involved in the interrogation or torture of prisoners and was never accused when the prison was investigated years ago. They said Fakhoury, who has been hospitalized, has now been diagnosed with stage 4 lymphoma and has developed a new infection. They recently learned that medical records show he is suffering from a broken rib cage.

Lebanon itself has been in the middle of an unprecedented economic and political crisis amid nationwide protests since October, leading to the prime minister’s resignation. A new government was formed Tuesday. It was unclear who could address Fakhoury’s case.

Even before that announcement, protesters took to the streets, closing major roads in the capital of Beirut and other parts of the country in protest.

Guila Fakhoury, the oldest of Fakhoury’s four daughters, said doctors cannot always reach her father because of the road closures. She said he has missed chemotherapy treatments.

“It’s a life and death situation right now,” she said. “I’m just frustrated we’re not able to get him home. We’re talking about a sick, innocent U.S. citizen.”

Shaheen was part of the effort to bring sanctions against Turkey in the detention of American pastor Andrew Brunson, who was eventually freed in 2018. She raised the idea of sanctions against Lebanon in December, saying that U.S. officials have been unable to persuade the Lebanese government to release Fakhoury on humanitarian grounds. She said then that sanctions should include ones that would make any involved officials and their family members ineligible for entry into the United States.

In her statement, Shaheen said she is drafting the legislation “to hold those accountable who are complicit in Mr. Fakhoury’s arrest, beating and prolonged detention.”

She added, “Whenever an American is held unjustly by a foreign government, we as a nation need to do everything we can do bring them home. All options are on the table to secure Mr. Fakhoury’s freedom, reunite him with his family and provide the care he urgently needs.”

Shaheen’s office said she has been in frequent contact with the State Department and White House.

A State Department spokesperson said Wednesday that consular officers from the U.S. Embassy in Beirut most recently visited Fakhoury on Jan. 16.

“We are concerned about his welfare, as doctors report his health is failing and he requires urgent specialized medical treatment,” the spokesperson said a statement. “We have raised these concerns at all appropriate levels with the Lebanese government. We will continue to follow his case closely, and to provide him and his family all appropriate consular assistance.” 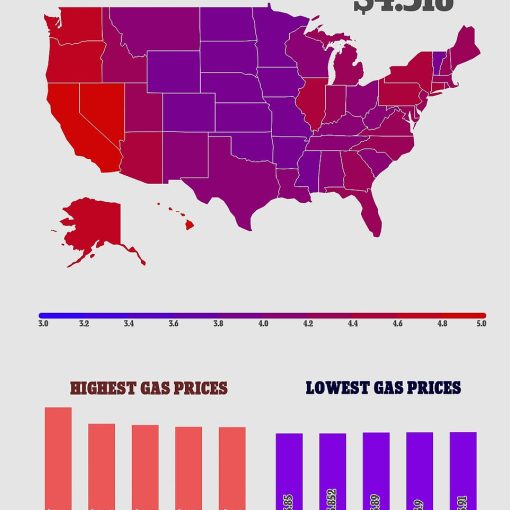 The national average for a gallon of as prices climbed again to $4.31 on Thursday, as Americans continue to feel a pinch […] 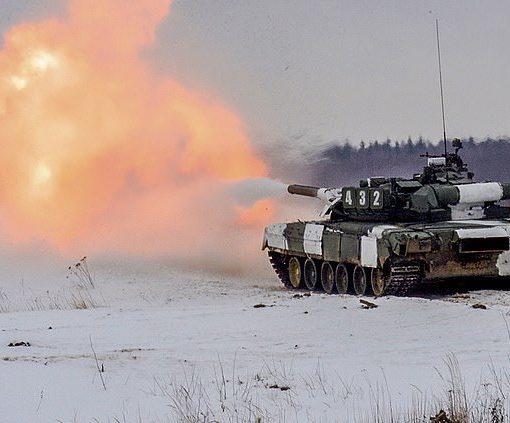 The U.S. now believes that President Vladimir Putin of Russia has made up his mind to invade Ukraine and will make its […] 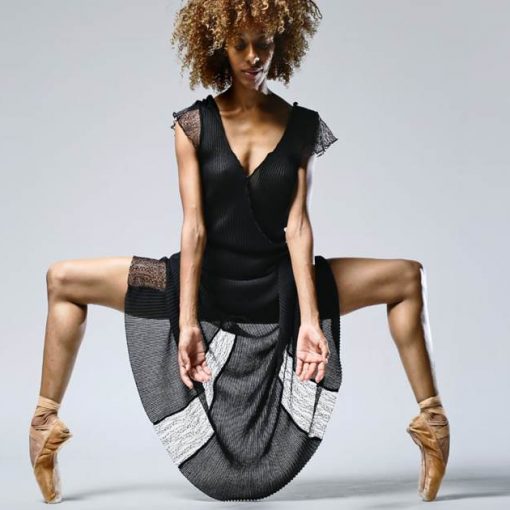 LONDON — A Black ballerina at one of Europe’s premier ballet companies has called out racism in the elite dance world. French […] 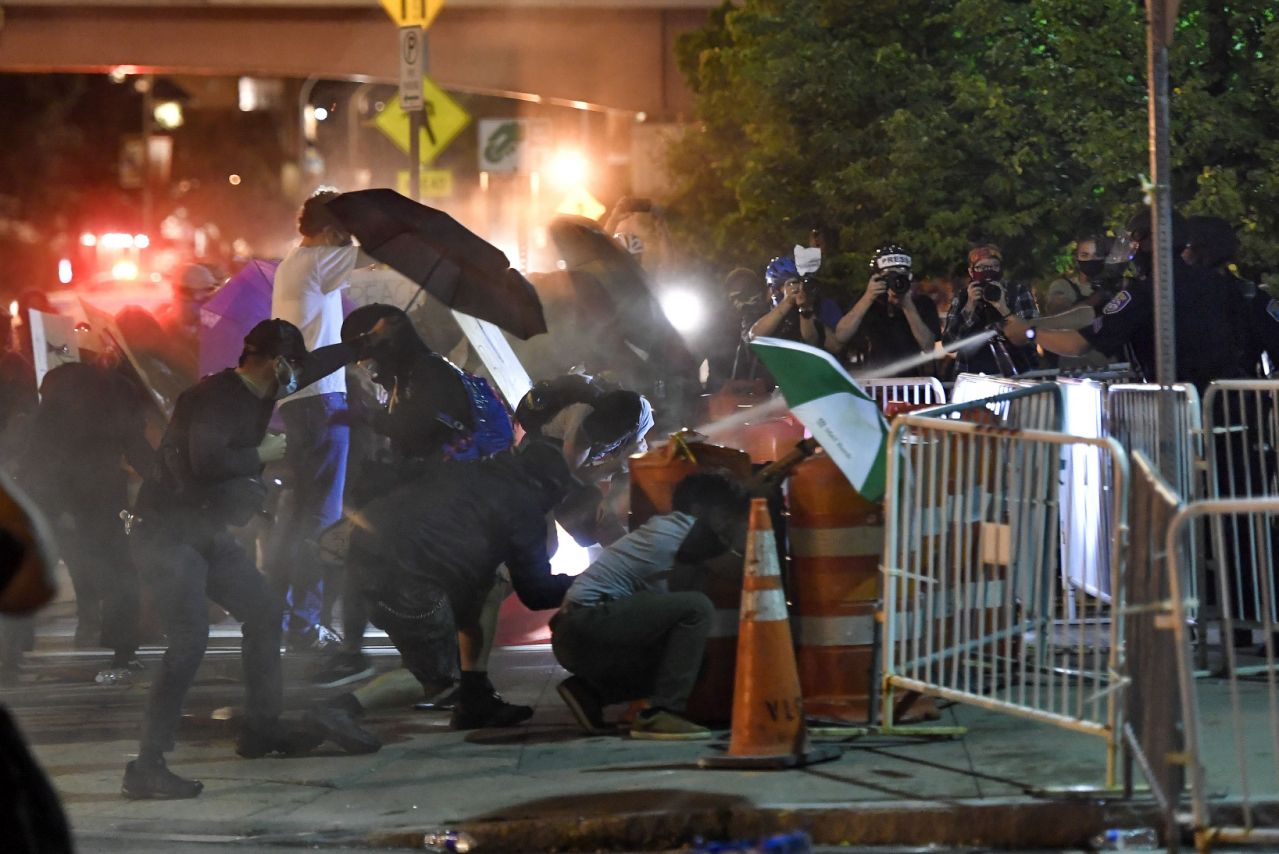