Manchester United should do everything in their power to stop Edinson Cavani from joining Chelsea, according to former Red Devil Darren Fletcher. Cavani’s future at PSG is currently in the air as he six months left on his contract with the French champions.

Chelsea are said to be contemplating tabling a bid for the veteran striker’s services, with manager Frank Lampard talking up a move for the former Napoli man by admitting he’s an admirer of the Uruguayan.

United themselves are in the market for a striker, a position they planned on strengthening before Marcus Rashford suffered a potentially season-ending back injury against Wolves last weekend.

And Fletcher believes his old side should go all out to alleviate their lack of options up front by snapping up Cavani.

During an appearance on BBC Radio 5Live, Fletcher said: “It’s a road they didn’t want to go down because they’ve been down it before but it may be needs must at this time.

Negotiations, however, have so far failed to bear fruit – with United refusing to meet Sporting’s £68million valuation of the 25-year-old.

And Fletcher, like many others, believes United’s attempts to snap up the Portugal international for a cheaper fee could end up back-firing on them.

He said: “Haggling over whatever the Bruno Fernandes deal is might mean us paying a little bit more.

“Sporting will see the desperation from Manchester United and that will put them in a more powerful position to keep hold of the player and get exactly what they want.”

Manchester United will be back in action on Saturday afternoon, taking on the winner – insert winner of tonight’s FA Cup.

United will enter the match on the back of consecutive defeats to Liverpool and Burnley, which have heaped even more pressure on Ole Gunnar Solskjaer.

Solskjaer accepts full responsibility for Wednesday’s 2-0 loss to Burnley at Old Trafford, saying: “I’m responsible for what is happening on the pitch, we’re looking to strengthen, we need to strengthen. We know that.

“We took the decision to let some players go as we needed to start afresh with a clear sight on the target in front of us which is a certain type of player. We know we need to get quality in and numbers in.” 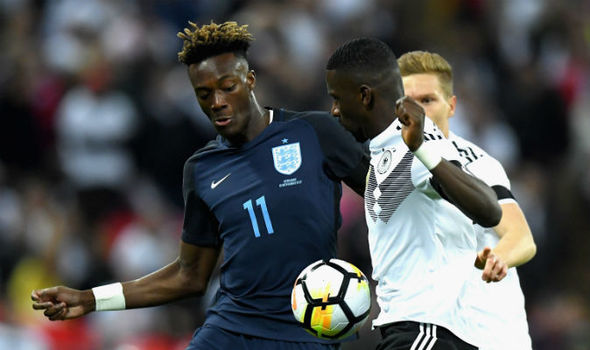 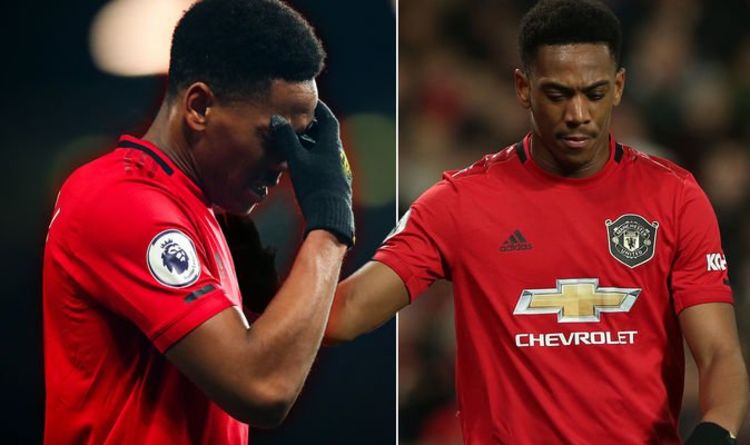 Manchester United are reportedly going to be without forward Anthony Martial for their clash against Tottenham tonight. The France international is set […]