(Reuters) – Opening statements begin on Wednesday in the rape trial in New York of Harvey Weinstein, once one of Hollywood’s most powerful producers. He has pleaded not guilty to charges of rape and criminal sexual assault.

Here is what to expect from the trial:

WHO ARE THE ACCUSERS?

More than 80 women have publicly accused Weinstein, 67, of sexual misconduct, helping to fuel the #MeToo movement over the last two years. The criminal charges against him refer to just three accusers.

Mimi Haleyi, a former production assistant on a Weinstein Company television show, has said that Weinstein forcibly performed oral sex on her in his Manhattan home in July 2006.

Actress Annabella Sciorra, best known for her role on HBO’s “The Sopranos,” has said Weinstein raped her in her Manhattan apartment in 1993.

Prosecutors have accused Weinstein of raping another woman in March 2013 in Manhattan. She has not been publicly identified.

Weinstein has said that any sexual encounters he had were consensual.

WHAT ARE THE CHARGES?

Sciorra’s allegation is too old to be the basis of a separate charge, but is a crucial part of the predatory sexual assault charges, which require prosecutors to establish a pattern of serious sex crimes against multiple women.

Predatory sexual assault is the most serious charge against Weinstein, carrying a maximum sentence of life in prison.

WHO WILL TESTIFY AGAINST WEINSTEIN?

Haleyi, Sciorra and the 2013 accuser are almost certain to testify in a trial that could last until early March.

Prosecutors may also call three other women to testify about encounters with Weinstein, even though he is not formally charged with crimes against them. Their testimony is intended to bolster the charges by showing that Weinstein had a consistent pattern of behavior.

Prosecutors have also said that they expect to call Barbara Ziv, a professor at Temple University in Philadelphia, to testify as an expert on the trauma resulting from sexual assault.

WHAT IS WEINSTEIN’S DEFENSE?

While criminal defendants and their lawyers typically avoid revealing their strategy before trial, Weinstein has dropped some hints.

Weinstein’s lead lawyer, Donna Rotunno, has told Reuters that Weinstein had a “slew of witnesses ready to go”. She has said the defense would be introducing emails and text messages to prove that Weinstein’s accusers maintained relationships with him after his alleged assaults.

Damon Cheronis, another one of Weinstein’s lawyers, said in court Tuesday that accusers “bragged” in emails about their sexual relationships with the producer. He described some of the emails they sent him as “loving”.

His lawyers have also said they plan to call psychologist Deborah Davis of the University of Nevada, Reno, to testify as an expert on memory, suggesting that Weinstein may try to call his accusers’ recollections into question.

WHAT OTHER LEGAL RISKS DOES WEINSTEIN FACE?

Even if he is acquitted in Manhattan, Weinstein faces separate criminal charges announced on Jan. 6 by prosecutors in Los Angeles. Lawyer Rotunno declined to make an immediate comment on those charges. 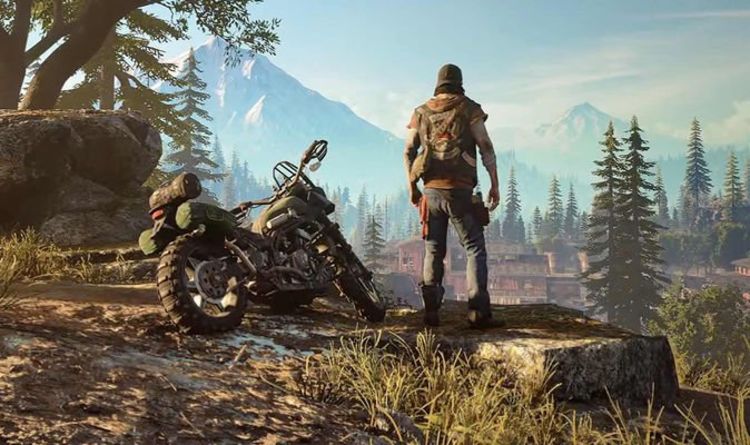 With the Days Gone release date almost upon us, fans are waiting for the first review scores to drop. Days Gone has […] 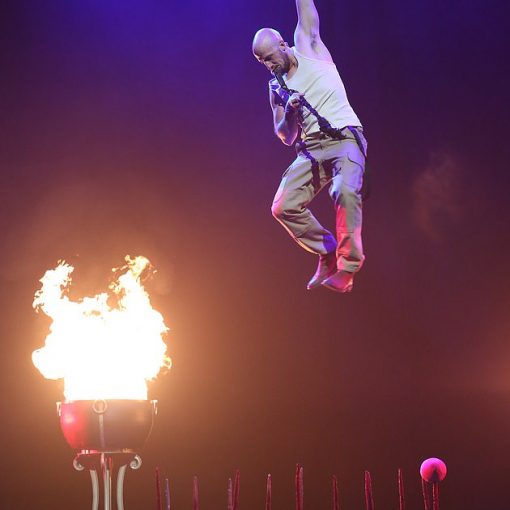 America’s Got Talent: Extreme has paused production indefinitely following a terrifying on set accident. Stuntman Jonathan Goodwin was feared to have been […] 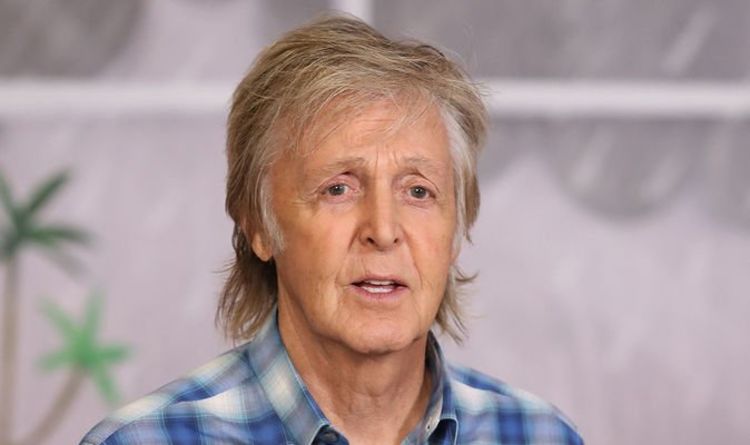 Sir Paul McCartney is famed for his incredible musical career – namely in the Beatles and Wings. Many would assume that someone […] 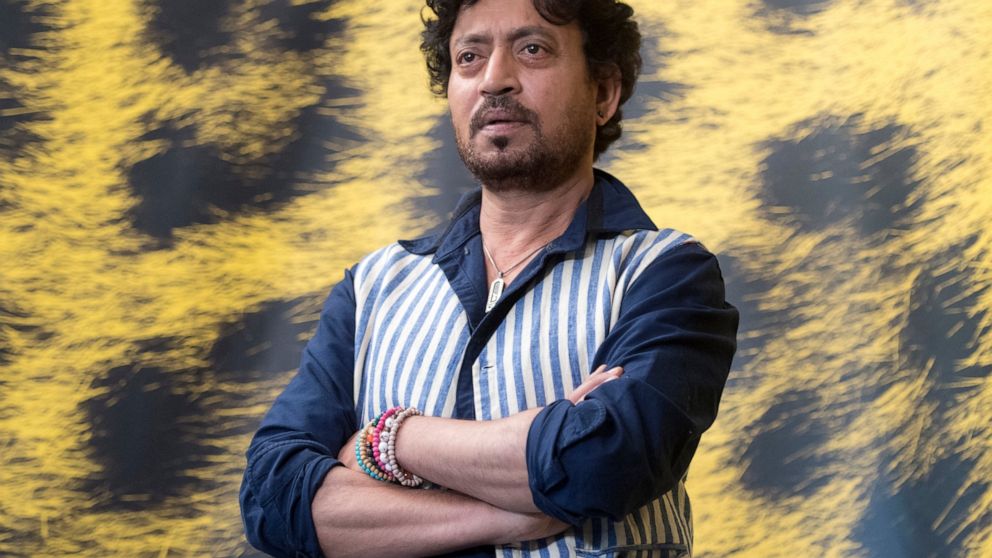 Two of India’s most beloved movie stars, Irrfan Khan and Rishi Kapoor, died within a day of each other this week By […]