After dealing with catastrophic fires then flooding and hailstorms, Australians are being warned to watch out for one of the world’s most deadly spiders due to what experts call “perfect conditions” for the insect to thrive.

In a video posted to the Australian Reptile Park Facebook page, spokesman Dan Rumsey said the escalated threat from the spiders is weather-related.

“Because of the recent rain and now the hot days we are now experiencing, funnel-web spiders will start to move around.” He added, “Funnel-web spiders are potentially one of the most dangerous spiders on the planet in terms of a bite towards a human.”

Rumsey said the spiders that are now out and about are mostly male spiders in search of females. The spider is nocturnal and extremely sensitive to sunlight. As reported by AustralianGeographic.com, males wander at night in search of a mate. Ranger Mick from the Australian Reptile Park told the website they will look for anywhere sheltered to wait the day out, and that’s when they end up in people’s shoes or houses.

Funnel-web spiders are ground-dwelling, meaning they can’t climb smooth surfaces like plastic or glass. Their bites are painful, have clear fang marks and are capable of causing serious illness or death in humans if left untreated. If bitten, experts advise victims to immobilize the affected area, put on a bandage and seek immediate medical attention.

An antivenom to the funnel-web spider bite was developed and made available in 1981. But in September 2012, stockpiles of the medication ran low and organizations, including the Australian Reptile Park, began asking members of the public to catch the spiders so they could be milked for venom. Rumsey warns only adults should attempt to capture the spiders and describes exactly how to do so in his Facebook video.

Warren Bailey, owner of ABC Pest Control Sydney, told CNN that the spiders are typically active during the summer, but because of the “very dry” weather over the past few months, spider season arrived earlier than usual.

Australia has been ravaged by the worst wildfires seen in decades. At least 28 people have died nationwide, more than 3,000 homes have been destroyed in New South Wales alone and more than a billion animals are estimated to have been killed. Severe thunderstorms offered some relief last week but also created flooding. Parts of southeastern Australia were also pelted by hailstones the size of golf balls.

“Their venom is pretty toxic and can kill someone,” Bailey told CNN. “The funnel-webs are now out with the recent rains, (and) they can go into people’s houses on the ground or from the roof.”

🚨WARNING! FUNNEL-WEB SEASON IS HERE! 🚨We are issuing a message of warning to the public as recent wet weather conditions followed by hot days have created perfect conditions for funnel-web spiders to thrive.We’re asking for any collected spiders to be brought to the park to contribute to our lifesaving antivenom program! 🕷️ 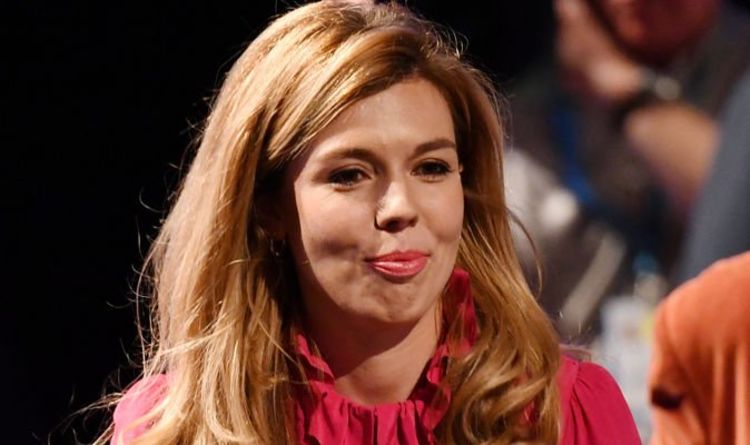 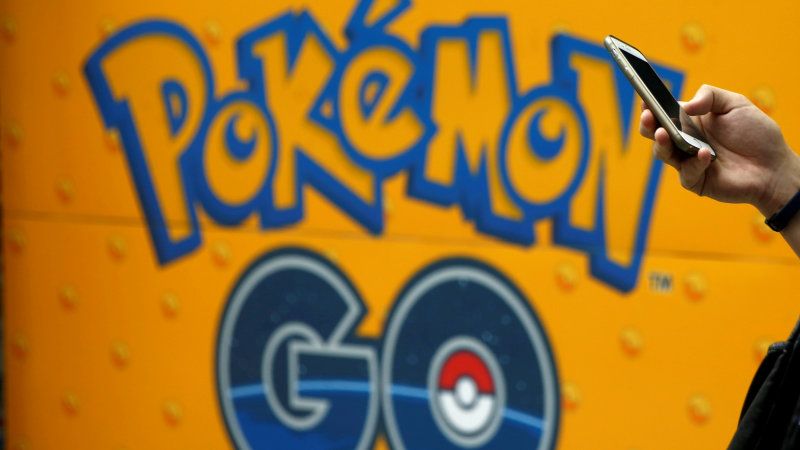 We know that technology can have unintended consequences, like the obesity epidemic or robots stealing our jobs. A recent study by researchers […]

SYDNEY (Reuters) – “Thar she blows!” The old cry of sailors sighting a whale’s waterspout is taking on new meaning as scientists […] 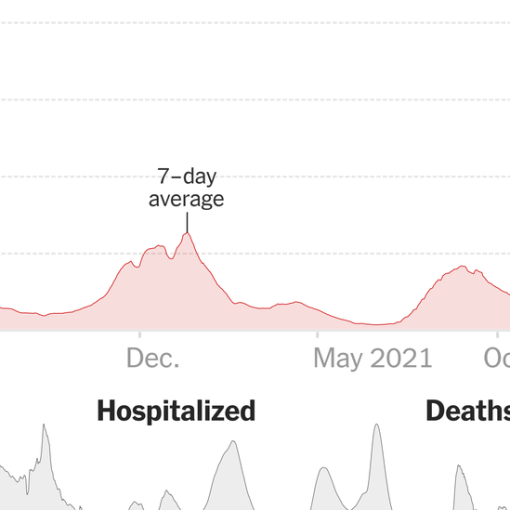 Searching for the next virus The Covid-19 pandemic is not over yet, but some researchers are already worrying about mousepox. Colin Carlson, […]