The airport in Australia’s capital city, Canberra, has been shut down as bushfires threaten the region.

Flights were cancelled out of Canberra Airport, a 20 minute drive from the city centre, as blazes raged nearby.

Meanwhile there are reports a firefighting aircraft may have crashed in the Snowy Mountains, two hours south of the capital.

The New South Wales (NSW) Rural Fire Service said it had lost contact with the large air tanker shortly after 13:30 local time (02:30 GMT) on Thursday. Helicopters are searching the area and emergency services have rushed to the scene.

There are more than 80 blazes raging across the state of NSW as hot and windy conditions return to the region.

In Canberra, officials issued emergency warnings urging people to stay away from the airport as two blazes threatened to breach the airfield’s perimeters.

The capital, located in an administrative region between Sydney and Melbourne, has had large fires raging on its outskirts for weeks.

The city suffered the worst air quality in the world for several days earlier this year because of bushfire smoke.

Since September, Australia has battled an bushfire crisis which has killed at least 30 people.

More than 10 million hectares – an area almost the size of England – have been destroyed in blazes. The most affected states are NSW and Victoria.

Recent days of thunderstorms and rain across fire grounds had helped halve the number of blazes burning in the region since the start of the year.

However, fire chiefs warned that the sporadic rain would only provide short-term relief ahead of the return of dangerous conditions.

Temperatures in Sydney on Thursday soared past 40C (104F) in the city’s west.

“All of the fires that we’ve still got, whether they’re under control or are still being worked on, are going to be tested today.”

By midday on Thursday, more than half a dozen blazes were burning at “emergency level” on the south coast. 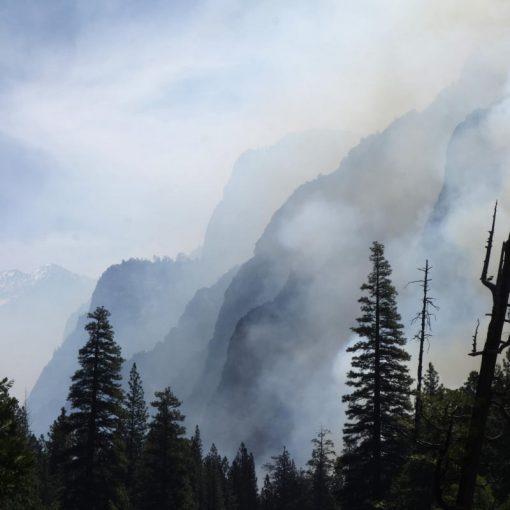 GENEVA (AP) — Sites containing some of the world’s most treasured forests, including the Yosemite National Park and Indonesia’s Sumatra rainforest, have […] 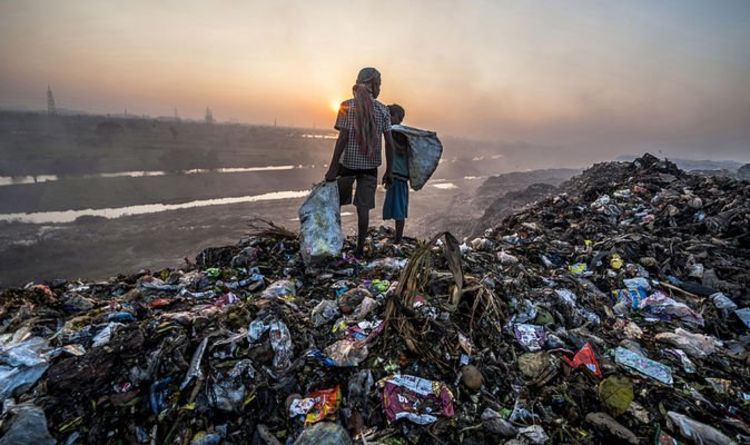 Local reports say the dump reached its capacity 17 years ago but still the lorries come. (Image: GETTY) It is officially 213ft […] 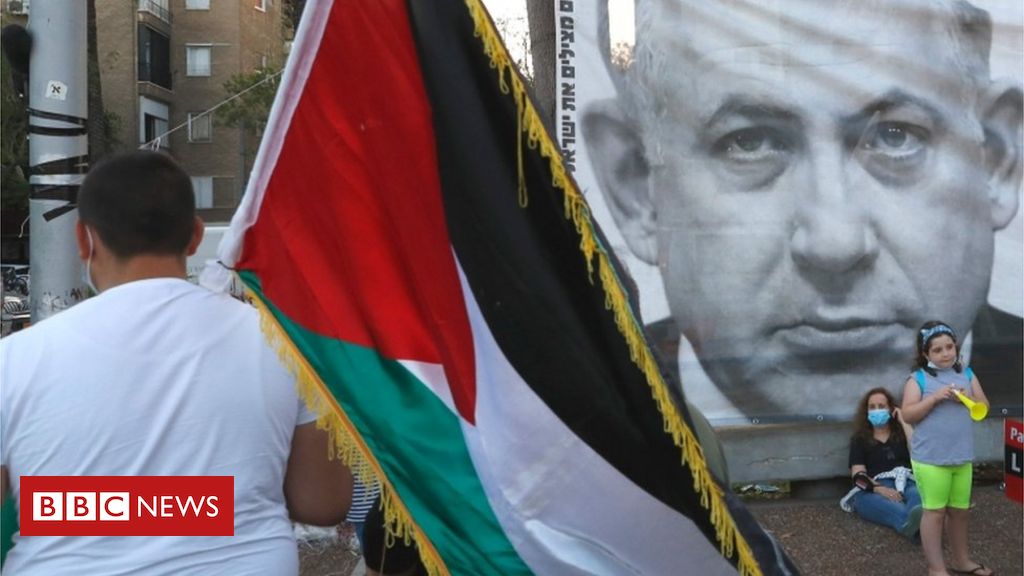