Angela Merkel admitted Brexit is a “great” issue for the European Union as she demanded Brussels develop a “stronger” influence in the years to come. Speaking at the World Economic Forum (WEF) in Davos Chancellor Merkel insisted the bloc must “do more” in regards to development and climate change as she unveiled Germany’s programme for their presidency of the European Union. Mrs Merkel said: “If it wishes to live up to its aspirations and ambitions as Ursula von der Leyen has underlined, Europe needs to speak with a clearer and stronger voice.

“Wishing to be the first continent in the world to live carbon-free is a very good statement.

“Also, doing more on development. During our presidency, we want to give a contribution to this.”

The German Chancellor conceded the departure of the United Kingdom from the bloc will mark a “substantial” change to the Brussels structure but insisted the bloc will work on establishing “a good neighbourly relationship” with Britain during trade talks.

JUST IN: EU on alert: Protests break out In Germany and Ireland

“So far, we’ve only ever had countries that wanted to accede the European Union but now, for the first time, we have a country that wishes to leave.

“That, of course, is a very great issue. We will have to accept that and we will do everything we can to have a good neighbourly relationship, in the spirit of partnership, with the United Kingdom.”

During her speech, Germany’s leader also called on the international community to commit to fighting the impact of climate change as she warned the “price of inaction is far greater than action.”

But despite the demands from Chancellor Merkel for the EU to be more ambitious, the European Commission already faced criticism for their lacklustre approach to the so-called “conference of the future of Europe.”

Gabriele Bischoff, a Germany MEP, claimed the Commission did not understand what they should focus on, lambasting them for being “not very ambitious, not very clear, not very outspoken and is not addressing what should come out of this conference

Ms Bischoff continued: “Citizens’ dialogue reloaded is not enough if you want to reach out to a wide range of people, not only the ones who are already pro-EU.”

Mrs von der Leyen agreed to “follow up in what is debated and agreed during the conference,” which the bloc is hoping to hold on May 9 – Europe Day.

But the Commission boss has been accused of watering down plans after the removal of a proposal suggesting changes to the bloc’s governing treaties “if appropriate.” 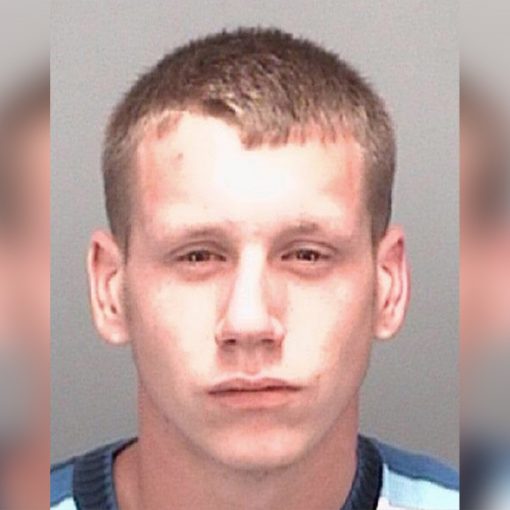 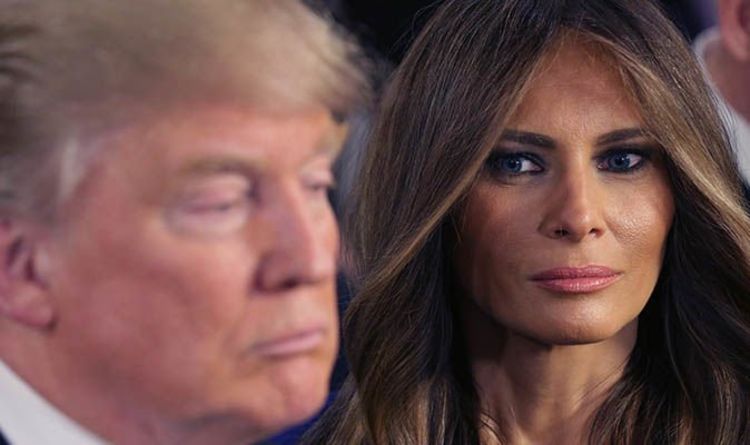 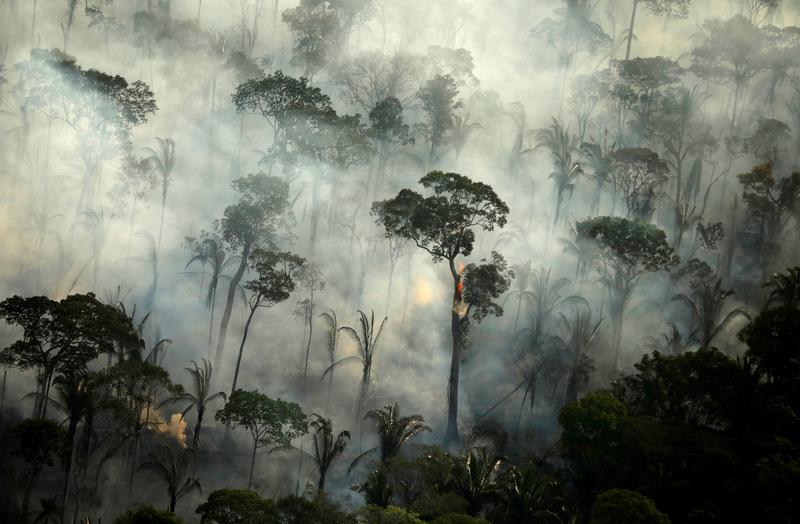 An archeology group in Israel has discovered remains from what they believe is an ancient Jerusalem market tied to the Temple Mount. […]