The pound to euro exchange rate “struck a firmer” tone yesterday after remaining rangebound on Monday. “Better than expected labour market figures,” were to thank for the rise, experts said. Markets became more “doubtful” regarding the January rate cut from the Bank of England (BoE).

“[This came] after better than expected labour market figures – particularly where earnings are concerned – saw markets grow a touch more doubtful about a January rate cut from the BoE; with such an outcome now roughly a 65 percent chance, from 75 percent at the tail end of last week.

Meanwhile, the euro struggled to gain on the pound yesterday despite publication of Germany’s ZEW economic sentiment survey, which beat forecasts and rose from 10.7 to 26.7.

With doubts over the longevity of the US-China “phase one” trade deal remaining, the pound to euro exchange rate could begin to ease as fears of the negative impact on Germany’s global trade-reliant economy increase.

The pound to euro exchange rate will remain sensitive to British economic developments this week, with today’s December public sector net borrowing report set to ease from £4.878billion to £4.6billion.

Any further indications of a flagging UK economy, however, would place further pressure on the BoE to cut its interest rates this month, a prospect that would prove pound-negative.

Looking ahead at the week, the first European Central Bank (ECB) meeting of 2020 will take place tomorrow. Brown, from Caxton, explained how this will affect the exchange rate.

“The ECB are set to keep all monetary policy instruments unchanged on Thursday; leaving the main refinancing rate at 0.0 percent, the deposit rate at -0.5 pecent, and continuing their ‘open-ended’ asset purchase programme at a pace of 20bln EUR per month,” said Brown.

“However, it is the ECB’s upcoming strategy review, rather than monetary policy, which will likely steal the limelight. Markets will be paying close attention to the three ‘Ts’ when the scope of the review is announced.

“Secondly, transparency; the Governing Council are likely to discuss publishing voting records or adopting an interest rate forecast similar to the Fed’s dot plot. Thirdly, timing; policymakers are likely to want to conclude the review before year-end.

“For the euro, the meeting is likely to be something of a non-event, with the chances of any overly hawkish or upbeat economic commentary remaining slim, barring perhaps policymakers noting that the worst of the ongoing manufacturing slowdown appears to be over.”

So what does this mean for your holidays and travel money this week?

According to ABTA research, seven in ten people are planning a trip abroad this year – but how will Brexit next week affect holidays 2020?

The UK Foreign Office has now issued a major travel warning for all EU countries.

If the UK quits the EU with a deal then travel will remain the same as pre-Brexit.

Valid passports will still be used as normal, cost of making calls, using the internet and sending texts will remain the same, and coaches and trains from the UK to the continent will be unaffected.

However, it will be a different matter should the UK leave without a deal. “The rules for travel to most countries in Europe will change when the UK has left,” said the FCO. 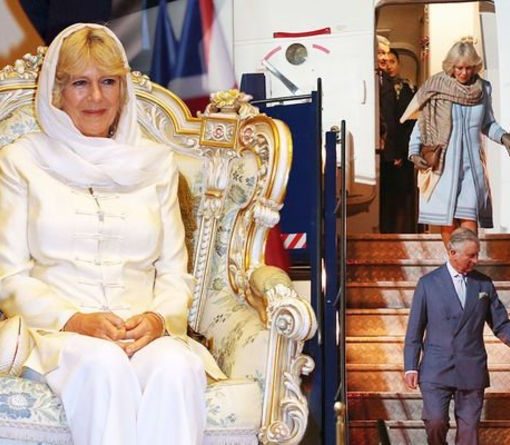 Camilla, Duchess of Cornwall, is a very seasoned traveller yet that doesn’t always mean she doesn’t forget to pack certain items. Yet, […] 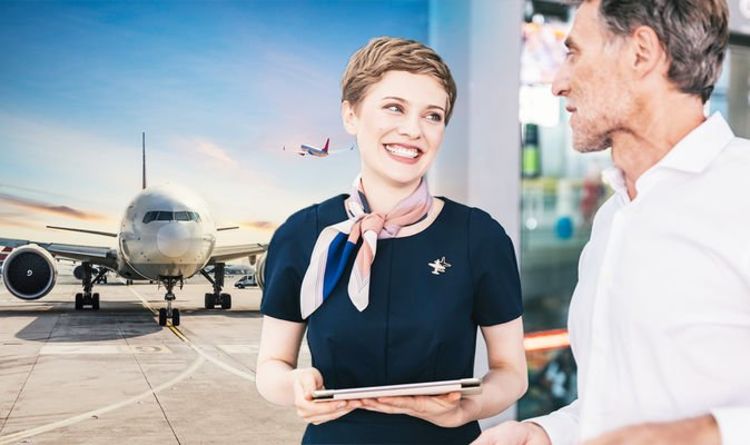 Cabin crew interact with all sorts of plane passengers on flights. They are normally very polite and amenable as they speak to […] 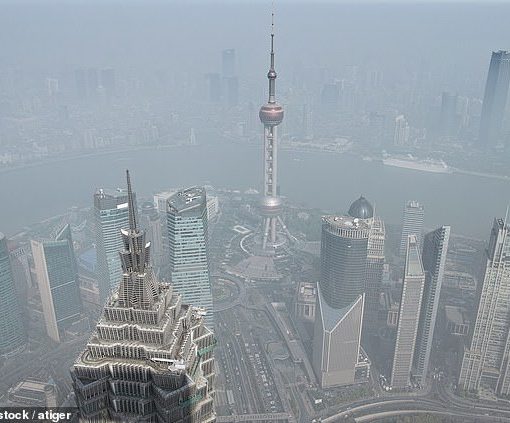 China released a greater volume of greenhouse gases into Earth’s atmosphere in 2019 than all of the world’s developed nations put together, […]