FRANKFURT (Reuters) – European Central Bank President Christine Lagarde is set to launch a broad review of its policy on Thursday that is likely to see her redefine the ECB’s main goal and how to achieve it.

The euro zone’s central bank has fallen short of its inflation target of just under 2% for years despite increasingly aggressive stimulus measures under Lagarde’s predecessor, Mario Draghi.

ECB rate-setters are not expected to make any policy change this week but simply stand by their pledge to keep buying bonds and, if needed, cut interest rates until price growth in the euro zone heads back to their goal.

Lagarde will, however, announce the start and scope of the ECB’s first strategic review since 2003, which will last for most of the year and span topics from the inflation target to digital money and the fight against climate change.

Investors will be looking for clues to whether the review will see Lagarde cement her predecessor’s legacy of monetary largesse, or if she will use it to acknowledge worries that years of easy credit have fueled financial bubbles.

“(Thursday’s) meeting will be important in assessing whether the aim of reconsidering the inflation target has retained the dovish motivation focus that Draghi had tried to give it,” said Greg Fuzesi, an economist at JP Morgan.

The ECB will announce its monetary policy decision at 1245 GMT and Lagarde will hold her second news conference as the central bank’s chief from 1330 GMT.

Changing the ECB’s formulation of price stability — currently defined as an annual inflation rate below, but close to, 2% over the medium term — will be the focal point of the review.

The ECB could signal its commitment to boosting inflation by raising the goal to 2% and spelling out that it will take any undershooting just as seriously as an overshoot.

“Our inflation target must be symmetric. If the central target is seen as a ceiling, we have less a chance of meeting it,” ECB policymaker Francois Villeroy de Galhau said recently.

But policy hawks on the Governing Council, who have long called for the ECB’s money taps to be shut off, will not go down without a fight.

Some of them favor creating a tolerance band around 2%, which would lower pressure on the ECB to act, while others would leave the target unchanged or even cut it.

Rate-setters will also debate the pros and cons of their tools, such as sub-zero rates and massive bond purchases, which have been credited with staving off the threat of deflation but at the cost of an unprecedented rise in house and bond prices.

The ECB regularly lauds those instruments, recently estimating that without them, the euro zone economy would have been 2.7 percentage points smaller at the end of 2018.

But minutes of the December meeting show growing discomfort about their side effects. That led to calls by some policymakers to give housing costs greater weight in inflation calculations and take into account households’ perceptions of price growth, which is generally higher than official figures.

While these matters are addressed, the ECB is expected to leave its monetary policy on hold.

That would leave it buying 20 billion euros ($22.16 billion) worth of bonds every month and charging banks 0.5% on their idle cash for most of the year.

“While the ECB reviews its strategy, we see no change in policy settings,” economists at Morgan Stanley wrote in a note.

Euro zone data has improved recently, leading economists to believe the export-focused economy has weathered the storms of the global trade war.

Furthermore, a trade deal between the United States and China, and the prospect of an orderly Brexit are lessening the two main risks the ECB had said were clouding the horizon.

But the outlook for euro zone growth and inflation remains lukewarm, meaning the ECB is likely to strike a cautious tone by reaffirming its warning about “downside risks” to the economy.

“It is likely too early to sound the all-clear, or change the risk assessment to ‘balanced’,” Societe General economist Anatoly Annenkov said. 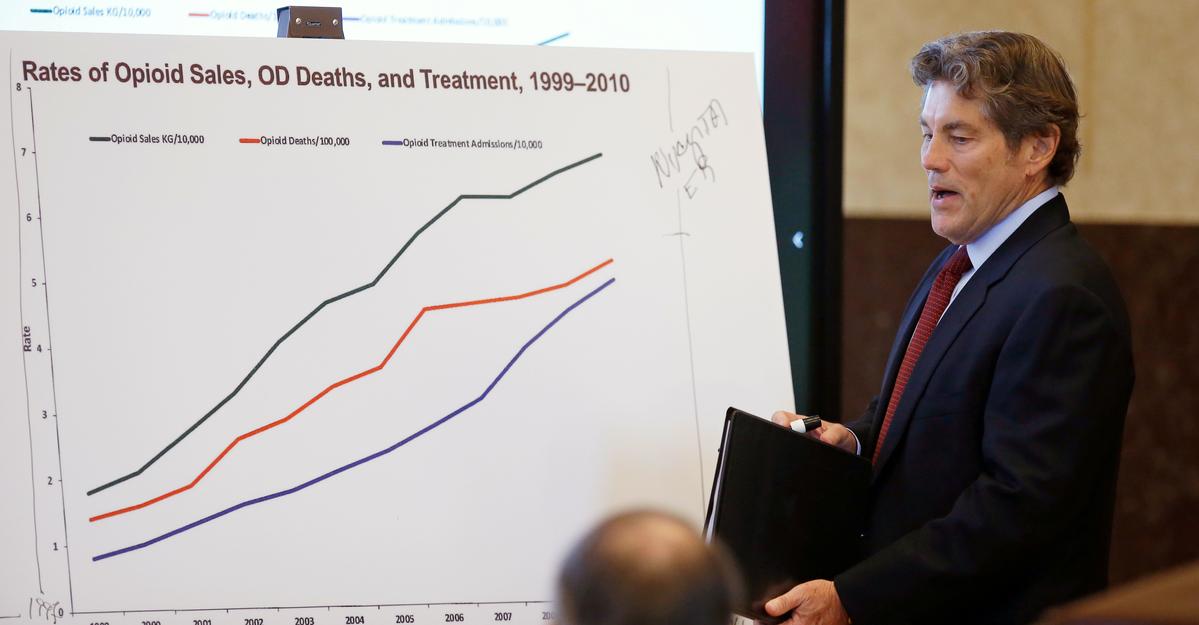 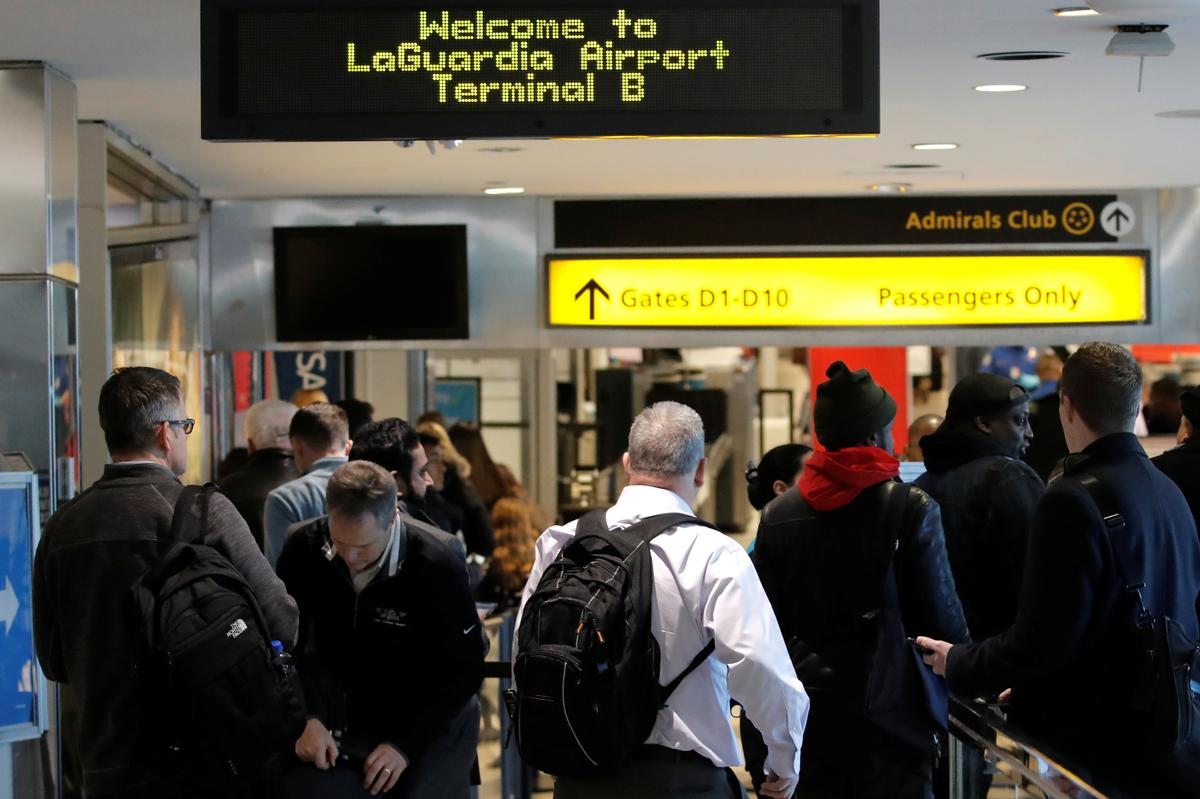 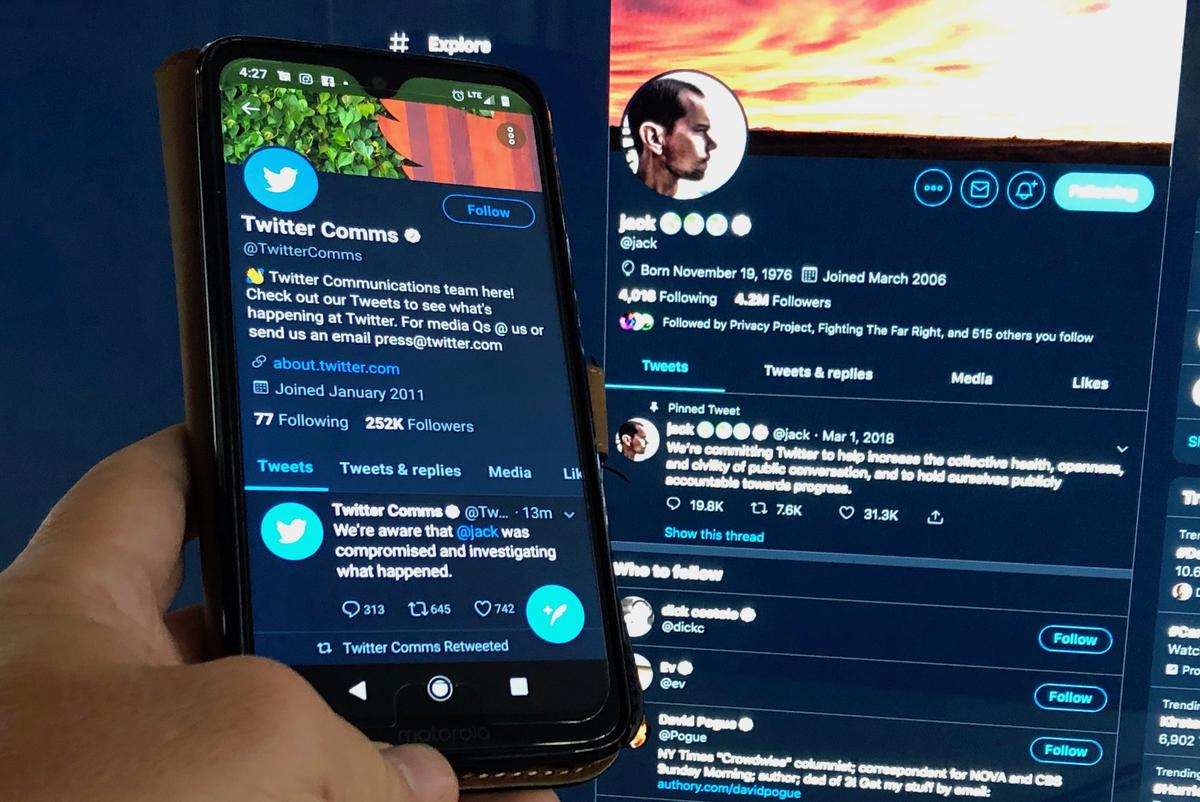 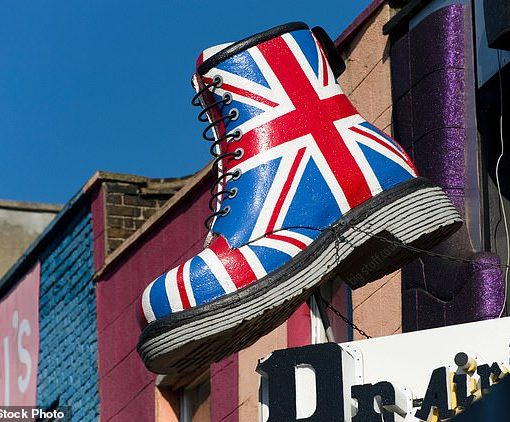 The coronavirus has triggered the worst global economic crisis for nearly a century. But that has not prevented some entrepreneurs, tycoons and […]