ANCHORAGE, Alaska (Reuters) – The U.S. Census Bureau was due to launch its latest once-in-a decade head count of Americans on Tuesday in one of the most remote corners of the country: a tiny, rural Alaska Native settlement on the Bering Sea coast.

The population tally was scheduled to officially get under way with a ceremonial visit of Census Bureau chief Steven Dillingham to the home of a tribal elder in Toksook Bay, a Yup’ik village about 500 miles west of Anchorage.

From there, a team will fan out to collect 2020 census data from all the other Toksook Bay residents in a day of fanfare that will include ceremonial Yup’ik dance performances and a feast of traditional foods.

The census, a decennial endeavor mandated in the U.S. Constitution, is the basis for redrawing state legislative districts and reapportionment of Congress. It is also guides government funding for a vast array of programs and services, and produces some of the world’s most widely used statistical information.

In the Lower 48 states, information about this year’s census is expected to be mailed to households in mid-March, with April 1 designated the date of record for residential information submitted on census forms. Most people are expected to respond online, by mail or by telephone.

But in sprawling rural Alaska, where roads are few and much travel depends on hard-frozen ground, the census must get started earlier.

The Census Bureau has a tradition of selecting one or more remote Native villages to begin the official enumeration. Toksook Bay, with a population of 683, according to Alaska state information, has this year’s honor.

But Tuesday’s census kickoff, as in years past, is about more than counting the residents of a particular village. It is also meant to draw attention.

“It’s the first time the word is really getting across the nation that the 2020 census is here,” Dillingham said on Saturday.

Dillingham and his colleagues have spent several days in the state meeting with Alaska Native groups and others among groups that tend to be undercounted – immigrants and college students.

At the University of Alaska Anchorage on Saturday night, Dillingham participated in a ceremonial puck drop for a hockey game, donning a special jersey given to him by the school to commemorate the 2020 census.

To help boost responses in harder-to-reach communities, the Census Bureau has translated its materials into several indigenous languages, including Yup’ik.

The bureau expects to hire 300,000 to 500,000 census takers for the 2020 count, and about 1.8 million people have already applied for the temporary jobs, Dillingham said.

Dillingham acknowledged that immigrants who feel vulnerable about their status in the United States may be reluctant to respond to questionnaires, but he stressed that all data collected is confidential.

The Trump administration tried to insert a question about citizenship status in this year’s census form, a move that critics said would have made immigrants more fearful of the process. But the U.S. Supreme Court blocked that plan.

Reporting by Yereth Rosen in Anchorage; Editing by Steve Gorman and Gerry Doyle 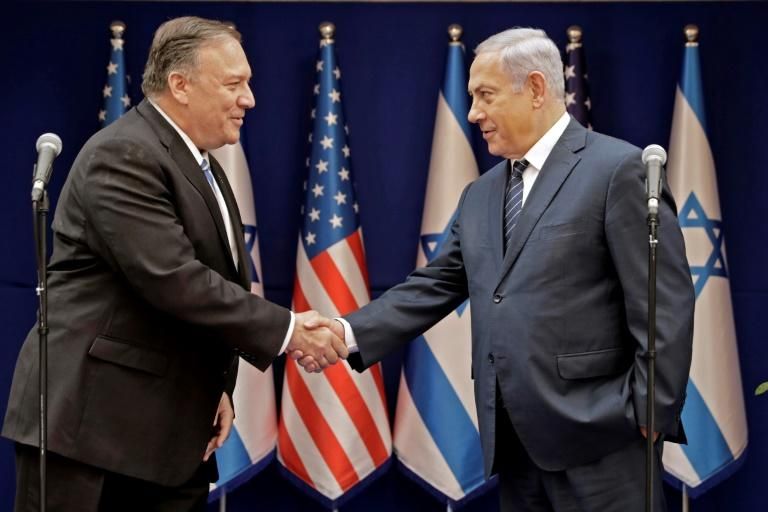 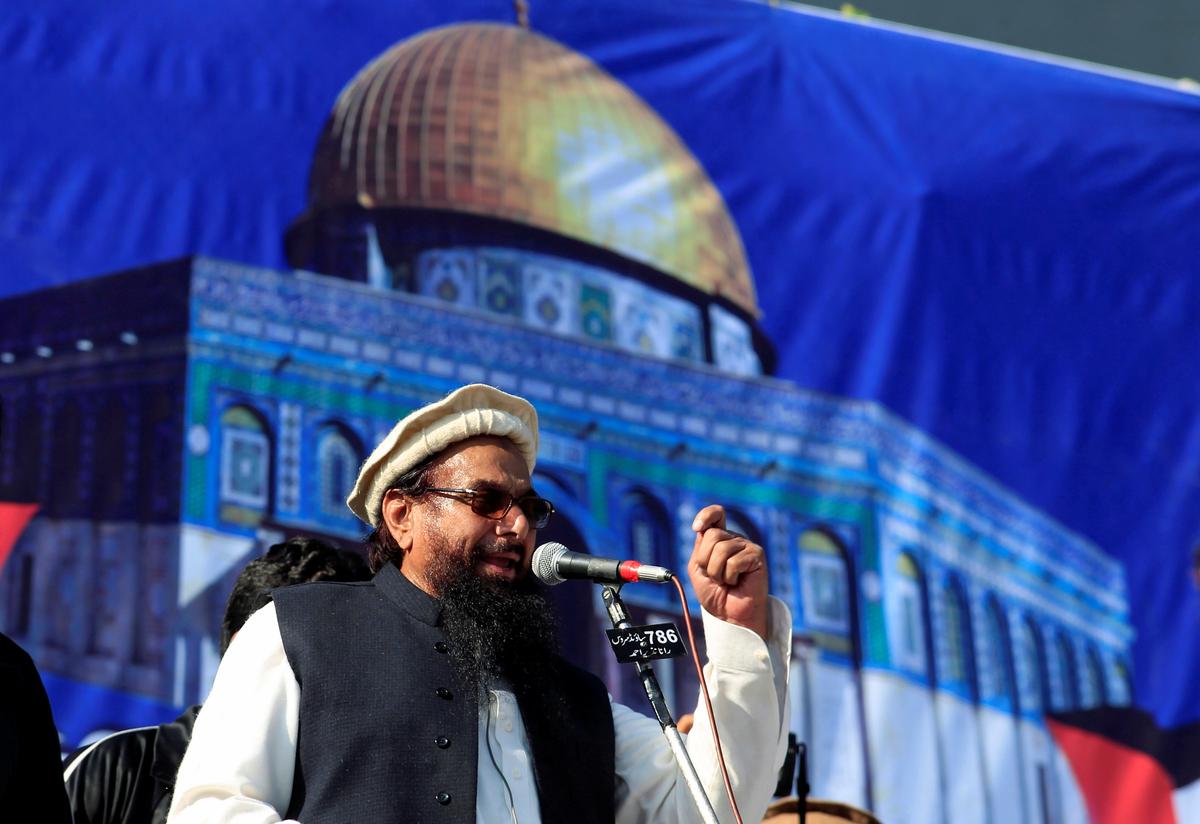 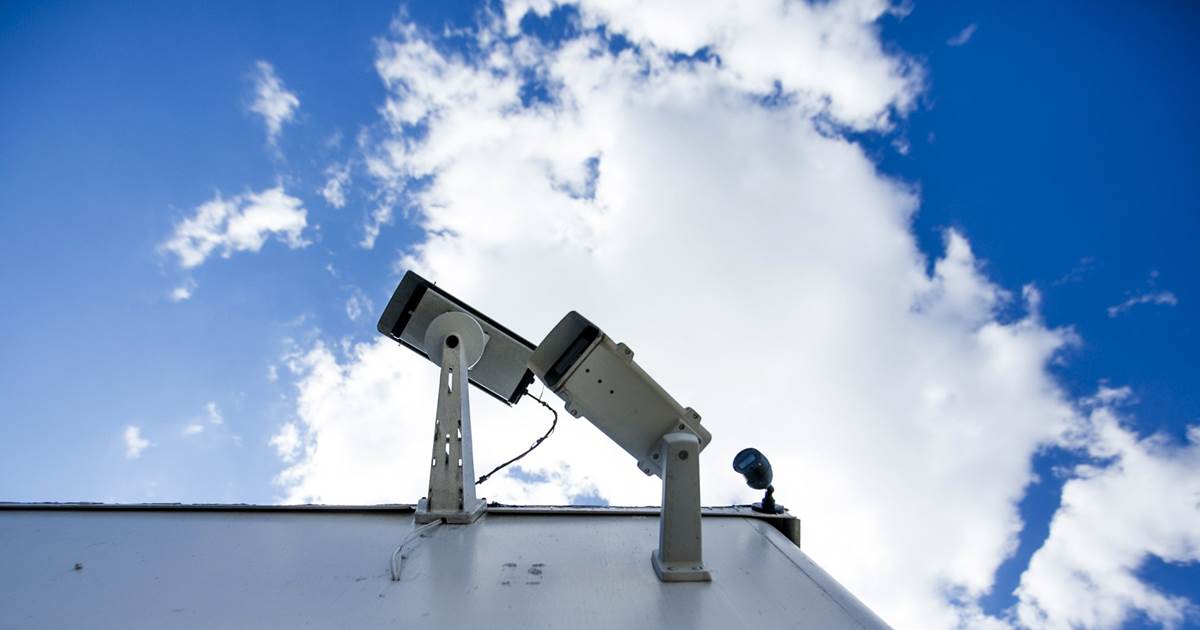 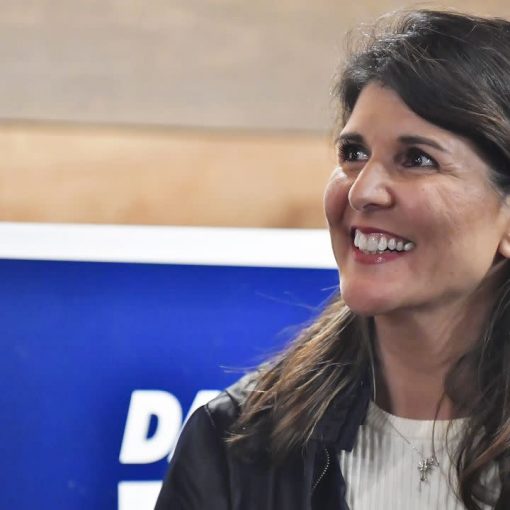 The New York Times Online Schools Are Here to Stay, Even After the Pandemic Rory Levin, a sixth grader in Bloomington, Minnesota, […]