DUBAI, Jan 21 (Reuters) – Iran would be protected from threats if it had nuclear weapons, Iranian lawmaker told parliament on Tuesday, according to the semi-official ISNA news agency, adding that Iran should build missiles with “unconventional” warheads.

“If we had nuclear weapons today, we would be protected from threats … We should put the production of long-range missiles capable of carrying unconventional warheads on our agenda. This is our natural right,” he was quoted as saying by ISNA.

The West has long accused Tehran of seeking to develop nuclear arms, although Iran’s clerical rulers consistently deny this, saying the nation’s nuclear programme has only peaceful aims. 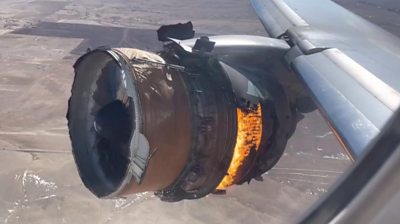 A Boeing jet has scattered debris over a residential area near Denver after one of its engines failed on take-off. The Boeing […]

Shortly before Joe Biden was sworn in as the 46th president of the United States, Dave Hayes – a longtime QAnon influencer […] 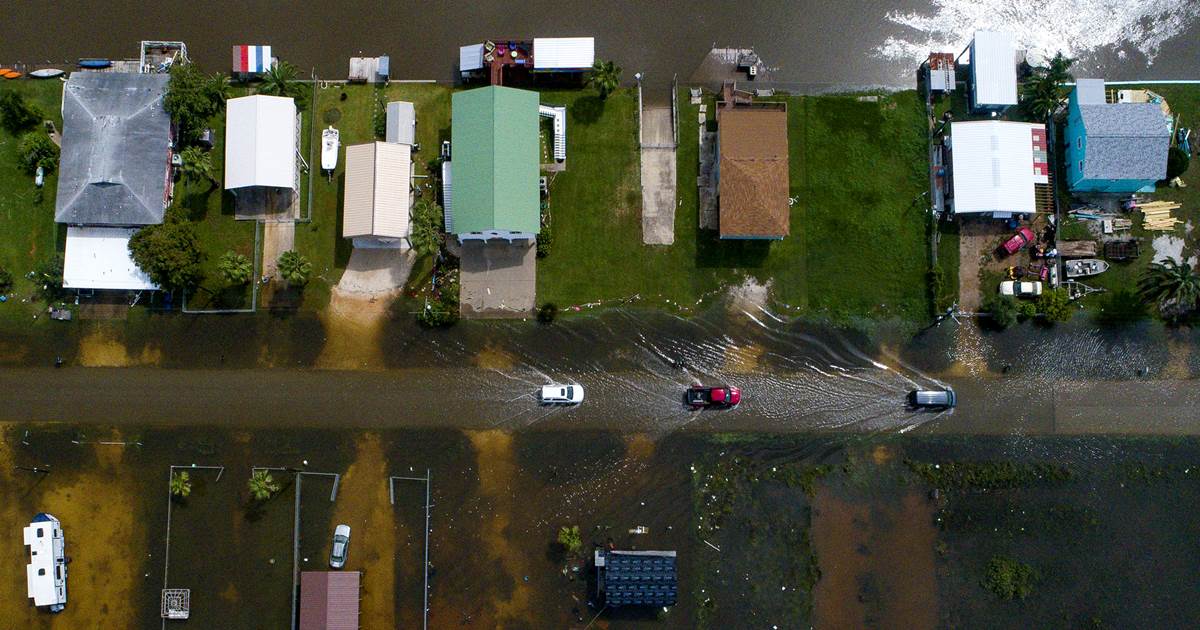 HOUSTON — Tropical Depression Imelda brought driving rains to Louisiana and southeast Texas on Thursday, prompting evacuations and inundating many of the […] 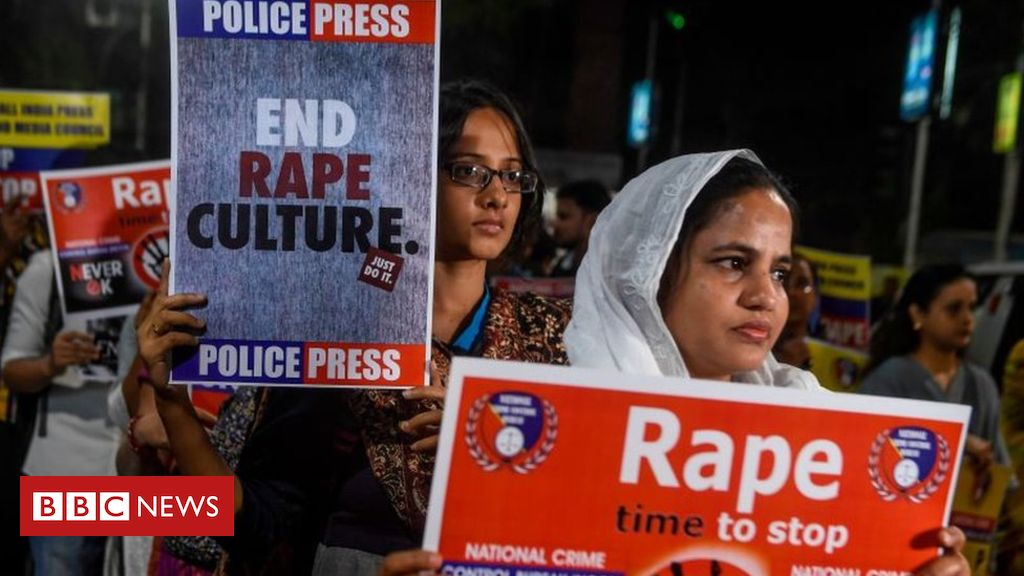