Britain’s Katie Boulter is facing off against fifth seed Elina Svitolina and she is currently performing well, with the match on serve at 4-3 to Svitolina in the 1573 Arena.

Garbine Muguruza is en route to a completely bizarre win over qualifier Shelby Rodgers. The score is now 0-6 6-1 4-0.

17th seed Andrey Rublev, one of the most talented and in-form young players around, is just starting against Australian wildcard Christopher O’Connell.

It has not been a great day for British interests. Here is Kevin Mitchell on the defeats of Kyle Edmund and Johanna Konta, both of whom came up against tough first round opposition in Dusan Lajovic and Ons Jabeur.

Hello! Welcome to our night session coverage of day 2 of the Australian Open. And what a day this is. Rain washing out most of the matches on outside courts yesterday meant that we started the day with 96 matches on the schedule. Some courts have seven matches scheduled for the day. At the time of writing, 6pm Melbourne time, 46 matches have been played and there are still 50 to be played. Last year the Australian Open had matches finishing at 3am so we are in for an extremely late finish.

Daniil Medvedev will open the night session on Rod Laver Arena against Frances Tiafoe, who went viral in Melbourne last year as he marched to the quarters and did his best Lebron James impression to celebrate each win. A year later, he returns with a horrible draw and the knowledge that his ranking will tank should he lose today. In the women’s night match, 18 year-old Italian Elisabetta Cocciaretto will face off against 2016 champion Angelique Kerber, who returns to the scene of her first slam in a slump and after some injury problems. Could a new star be born on Rod Laver Arena today?

Over on Margaret Court Arena, Wimbledon champion Simona Halep will take to the court against Jennifer Brady, a young American with a big game who has started the season well and could provide a challenge for Halep. Alexander Zverev will follow the Romanian against clay court specialist Marco Cecchinato. Not too many people are picking Zverev after his horrendous start to the year at the ATP Cup, in which he served countless double faults and reduced his father to tears with his verbal abuse. However, this is a nice opening round to get his tournament started and perhaps find some rhythm.

Finally, Nick Kyrgios will headline his own one-match night session on the Melbourne Arena where he will face Italy’s Lorenzo Sonego. These are just the top courts and there will be a million other things going on today and we will be following it all. 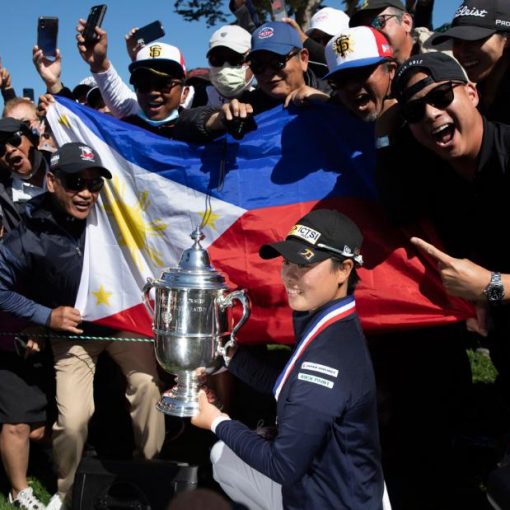 The answer is yes. The 19-year-old Filipino gets to keep the trophy for a year before it’s replaced by a replica after […] 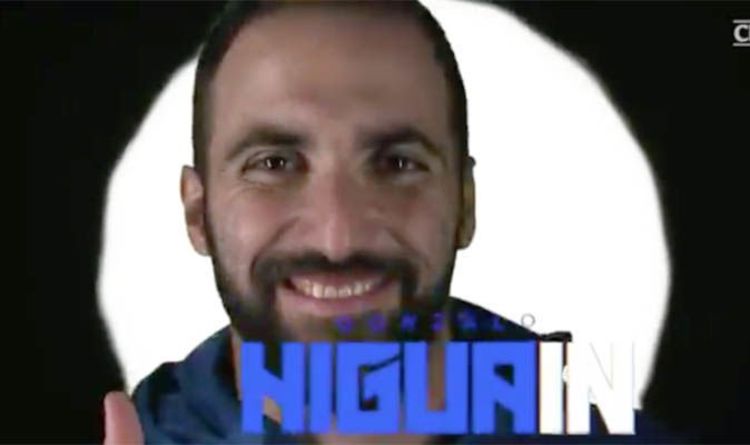 Chelsea have confirmed the signing of Higuain, who joins on loan until the end of the current campaign. The Blues announced the […] 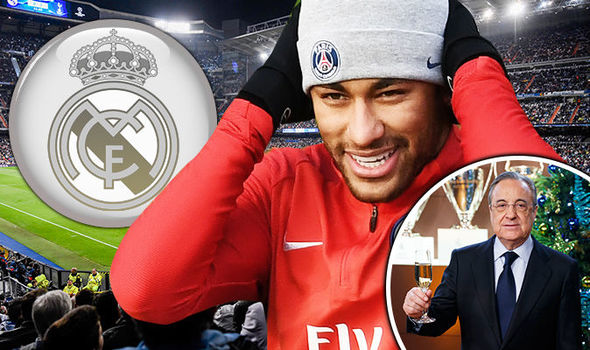 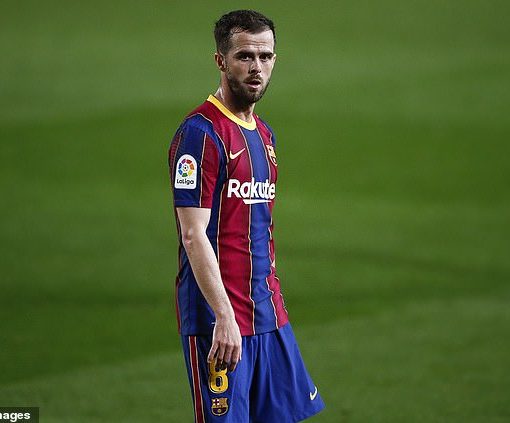 ‘A situation like this has never happened to me’: Miralem Pjanic is growing frustrated at his lack of opportunities at Barcelona under […]