Sky has been offering users of its popular Sky Q service access to Netflix for some time. This content-boosting upgrade arrived back in 2018 and offers a seamless way to watch a swathe of extra shows and box sets straight from the Sky homepage.

With Netflix integrated into the Sky system, customers can see everything that’s available to watch in one place and ends the nightmare of switching between devices and trawling through endless HDMI menus in an attempt to find your Amazon Fire TV Stick or other streaming gadgets.

To make things even more simple, Sky even launched a number of deals which include a subscription to Netflix meaning customers only needed to pay one bill rather than having two payments being removed from their bank accounts each month.

Although this is extremely convenient there was one issue as anyone wanting to take out Sky with Netflix could only do so if they signed up to the more expensive Standard package.

Sky must be aware that not everyone wants this pricier bundle and has announced a new update to its venture with Netflix which will make accessing this extra content a little cheaper.

JUST IN: Sky is quietly removing films and boxsets from your TV box, here’s what you’ve lost

The satellite TV firm says it is about to allow its customers to also subscribe to the cheaper Basic package from Netflix.

This Basic service offers access to all shows and movies but doesn’t include HD programming and only allows content to be viewed on one screen at a time.

HERE’S THE DIFFERENCE BETWEEN THE NETFLIX PLANS

Netflix Basic – £5.99
Includes the ability to watch on one screen • No HD available • No Ultra HD available

Netflix Standard – £8.99
Includes the ability to watch on two screens at the same time • HD available • No Ultra HD available

This announcement comes as the two platforms have revealed a new multi-year deal agreement in the UK.

This, they say, is strengthening their successful partnership built over the past two years. The new extended deal will help Sky to bring customers all of the entertainment they love, all in one place.

Speaking about the update, Stephen van Rooyen, Chief Executive Officer, Sky UK and Ireland, said: “This is a great start to what is set to be another strong year for Sky. Our customers love Netflix content and our partnership continues to go from strength to strength, we plan to launch new channels and genres, start building our new studio, Sky Studios Elstree, and we’ll have great new and returning Sky originals too. 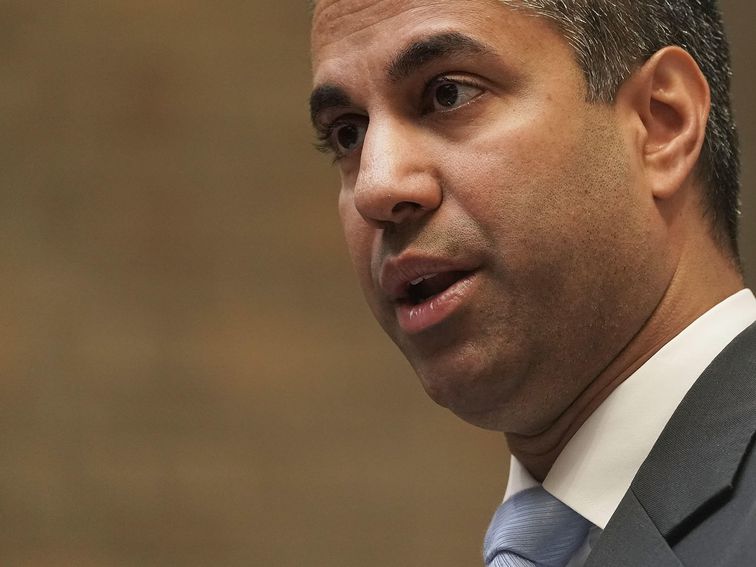 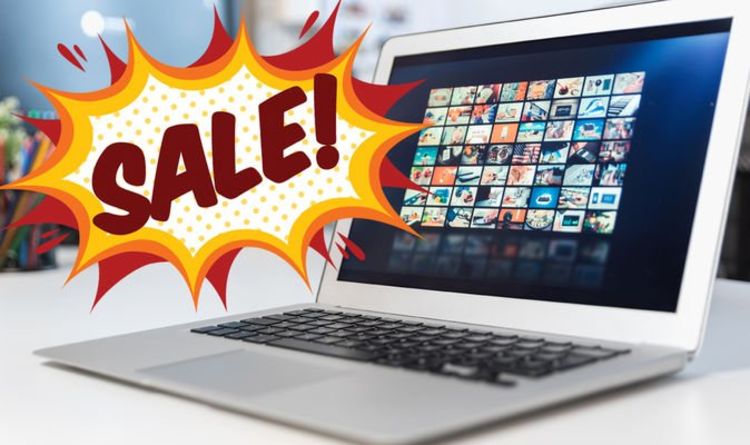 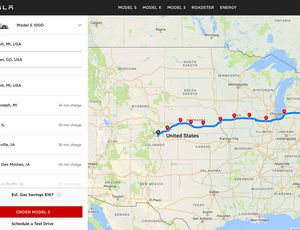 Tesla’s vehicles have in-car trip planners that help you plot out a road trip, including stops at Superchargers. Now, you can do […]