US-based space agency NASA has released an image showing a famous galaxy in a new light. The bright swirling object shown in the photograph was shot by NASA and European Space Agency’s (ESA) Hubble Space Telescope.

Galaxy NGC 1803 is surrounded by ink-black space and an array of stars in the image.

NGC 1803 has been calculated to be 200 million light-years distant from Earth.

And the star system is found in the southern constellation of Pictor, also known as the Painter’s Easel.

NGC 1803 was discovered in 1834 by astronomer Sir John Herschel.

What is a galaxy?

A galaxy is a huge collection of gas, dust, and of stars and their solar systems.

These bodies are held together by gravity. Our galaxy, the Milky Way, also has a supermassive black hole at its core.

There are so many galaxies other than ours, experts cannot even count them all.

The Hubble Space Telescope looked at a small patch of space for 12 days and found 10,000 galaxies, of all sizes, shapes and colours.

Some astronomers believe there could be as many as one hundred billion galaxies in the universe. 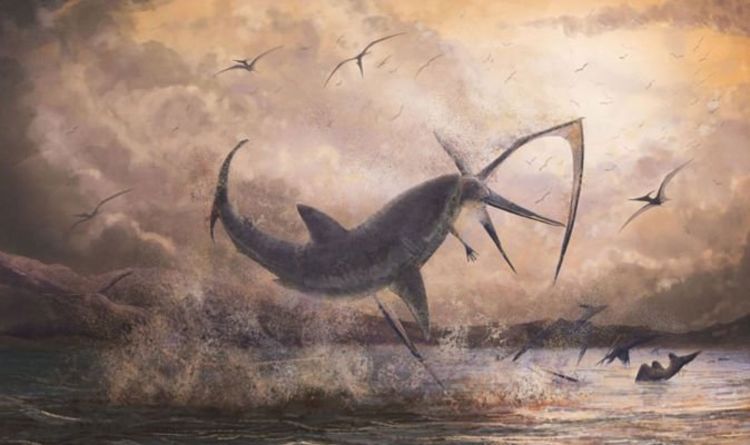 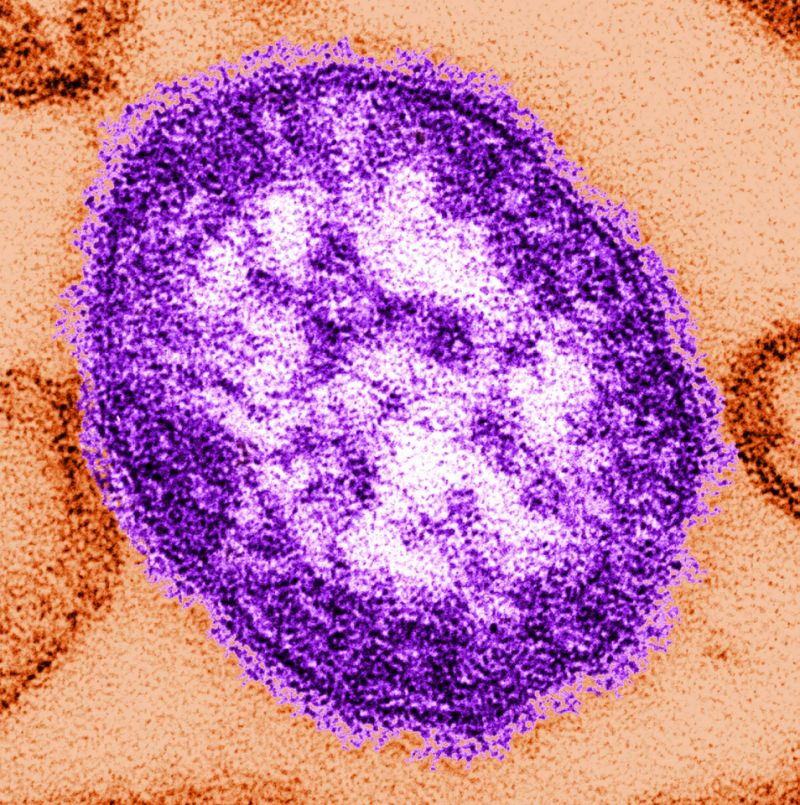 U.S. Secretary of State Rex Tillerson said on Wednesday the United States is getting evidence that international sanctions are “really starting to […] 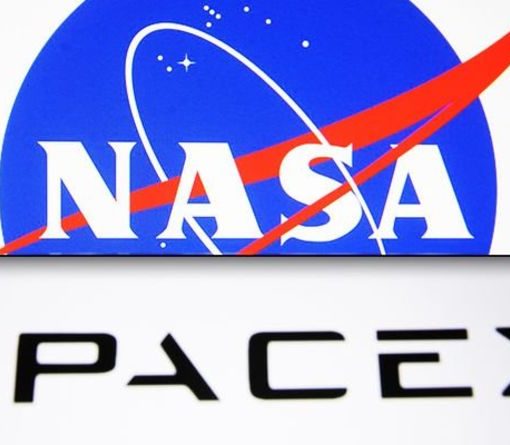 The agreement to maintain good, quality communication between the space agencies is “critical”, according to NASA’s acting Administrator, Steve Jurczyk. Everyday life […]