The clashes between hundreds of U.S.-bound Central Americans and the Mexican National Guard underscores the challenge President Andres Manuel Lopez Obrador faces to contain migration at the bidding of his U.S. counterpart Donald Trump.

The mostly-Honduran migrants were part of a group of several thousand people that had set off last week from Honduras, fleeing rampant gang violence and dire job prospects in their homeland.

Video footage showed scattered groups of migrants throwing rocks at a few members of the National Guard militarized police who were on the banks of the river attempting to thwart illegal crossings, while hundreds of others ran past into Mexico.

“We didn’t come to stay here. We just want to cross to the other side,” said Ingrid, 18, a Honduran migrant. “I don’t want to go back to my country because there is nothing there, just hunger.”

A Reuters witness spoke to at least two mothers whose young children had gone missing amid the chaos, as the migrants on Mexican soil scattered in an attempt to avoid being detained by Mexican officials.

Mexico’s National Migration Institute (INM) said it will transfer all undocumented foreigners to immigration stations and will return them to their home countries if their legal status cannot be resolved.

The Reuters witness said several kilometers from the border Mexican immigration authorities had filled a bus and pickup trucks with detained migrants.

Trump has threatened to punish Mexico and Central American countries economically if they fail to curb migrant flows, resulting in a series of agreements aimed at making good on Trump campaign promises to curb immigration at the U.S.-Mexico border.

WADING ACROSS THE RIVER

Over the weekend, at least 2,000 migrants had been camped in the Guatemalan border town of Tecun Uman, opposite Ciudad Hidalgo on the Mexican side.

The migrants appeared to grow impatient on the bridge over the Suchiate River that connects the two countries, after some were denied permission to cross by assembled Mexican migration officials.

The INM said it informed the migrants it could not allow them to cross into Mexican territory to “transit” through and blamed the group’s organizers for “ignoring the risk to minors and at risk people” by crossing the river.

Mexico has offered migrants work in the south, but those who do not accept it or seek asylum will not be issued safe conduct passes to the United States, and most will be deported, the interior ministry said.

Mexican authorities had already received nearly 1,100 migrants in the states of Chiapas and Tabasco, the ministry said on Sunday.

According to Guatemala, at least 4,000 people entered from Honduras since Wednesday, making for one of the biggest surges since three Central American governments signed agreements with the Trump administration obliging them to assume more of the responsibility for dealing with migrants. 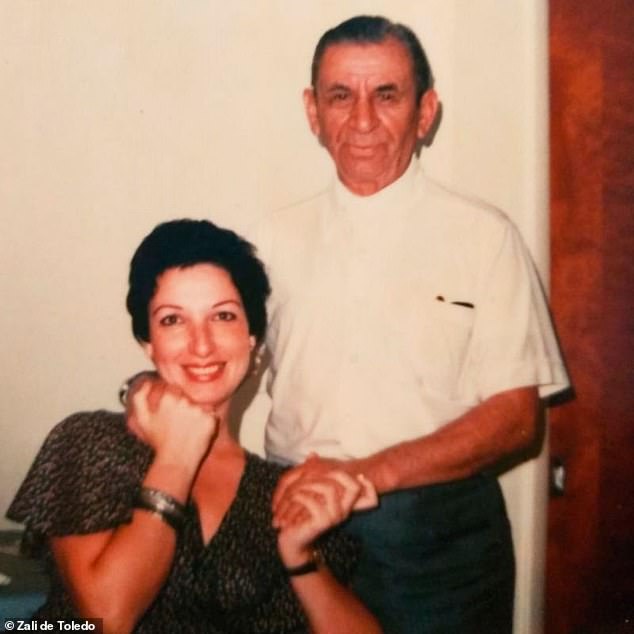 The secret lover of notorious mobster Meyer Lansky has revealed details of her 12-year affair with kingpin for the first time, describing […] 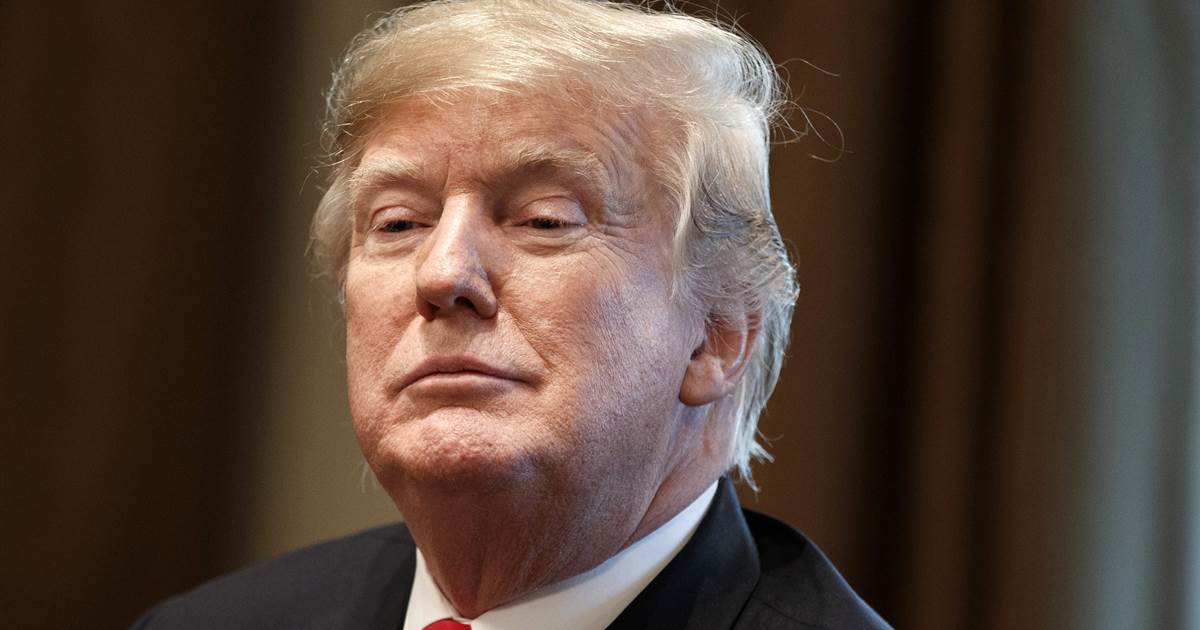 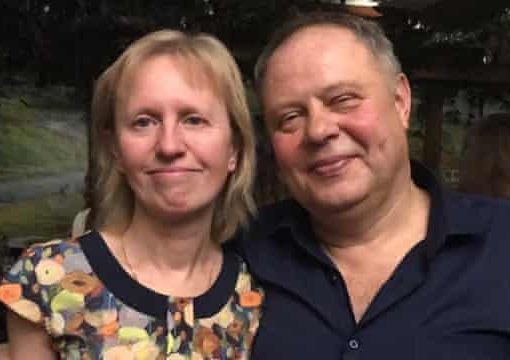 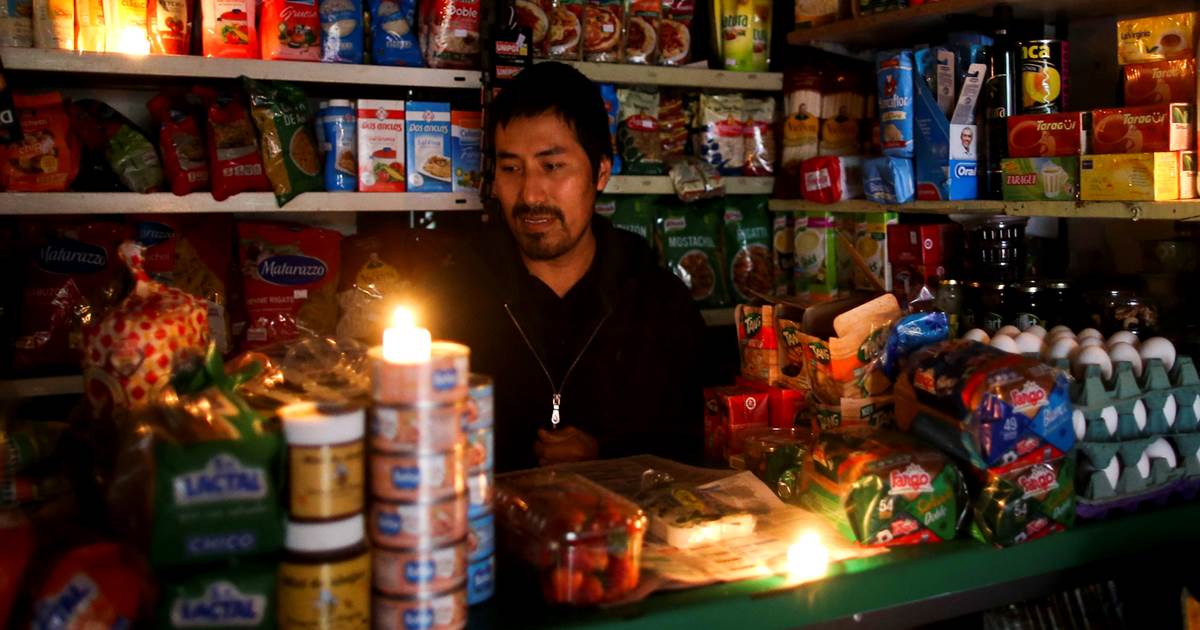 BUENOS AIRES, Argentina — A massive blackout left more than 44 million people without electricity in Argentina and Uruguay on Sunday after […]