(Reuters) – Virginia’s House Republican leader said on Saturday that white supremacists and any other groups trying to spread “hate, violence, or civil unrest” were not welcome at a pro-gun rally in the state’s capital on Monday, which is expected to draw thousands.

The House Republican leader’s statement came a day after the state’s top court upheld a ban by the governor on weapons in the area around the Capitol in Richmond where the rally is set to take place by demonstrators protesting against Democrats’ push to stiffen the state’s gun laws.

“Any group that comes to Richmond to spread white supremacist garbage, or any other form of hate, violence, or civil unrest isn’t welcome here,” House Republican leader Todd Gilbert said in a statement. “While we and our Democratic colleagues may have differences, we are all Virginians and we will stand united in opposition to any threats of violence or civil unrest from any quarter.”

Militias, neo-Nazis and other groups have vowed to attend the rally. Authorities say they are expecting several thousand people and are trying to keep the event from becoming violent.

Virginia Governor Ralph Northam on Wednesday temporarily banned all weapons from the area around the Capitol ahead of the demonstration to avoid a repeat of violence that erupted at a 2017 white supremacist rally in Charlottesville, when a march by white nationalists led to the death of a counter-protester.

In a statement late Friday, the Virginia Citizens Defense League, a pro-gun rights group organizing the rally, urged 10,000 people to go to the Capitol grounds unarmed on Monday in accordance with the governor’s ban.

The emailed statement also called on tens of thousands more to stand with their weapons immediately outside the designated rally grounds to show support for Americans’ right to bear arms under the U.S. Constitution.

“For every one gun owner on the Capitol grounds, we need another two to five people outside,” the organizers wrote. “Those doing so can be legally armed.”

President Donald Trump backed the rally organizers in a Twitter post on Friday in which he said the U.S. Constitution was under attack by recent gun control measures in Virginia, a state that Hilary Clinton won in 2016 and where Democrats took full control of the state legislature for the first time in a generation in November.

“Your 2nd Amendment is under very serious attack in the Great Commonwealth of Virginia,” Trump wrote in the post, referring to the amendment in the Bill of Rights that gives Americans the right to keep and bear firearms. “That’s what happens when you vote for Democrats, they will take your guns away.”

The Virginia Senate late on Thursday passed bills to require background checks on all firearms sales, limit handgun purchases to one a month, and restore local governments’ right to ban weapons from public buildings and other venues.

Both Virginia legislative houses are also expected to pass “red flag” laws that would allow courts and local law enforcement to remove guns from people deemed a risk to communities, among other measures.

Gun-control activists have reported a growing number of online death threats as lawmakers have passed gun control legislation ahead of the rally.

Supporters of more restrictive gun laws say they would help decrease the number of people killed by firearms in the United States each year. Gun-rights activists assert that the constitution guarantees their right to possess any firearm.

On Thursday, the FBI arrested three members of a small neo-Nazi group who authorities said hoped to ignite a race war through violence at the Richmond rally, reminiscent of a 2017 white supremacist rally in nearby Charlottesville.

That rally proved a critical moment in the rise of the “alt-right,” a loose alignment of fringe groups centered on white nationalism and emboldened by Trump’s 2016 election. Trump was criticized from the left and right for initially saying there were “fine people on both sides” of the dispute between neo-Nazis and their opponents at the rally.

Reporting by Brad Brooks in Austin, Texas and Gabriella Borter in New York; Editing by Leslie Adler and Daniel Wallis 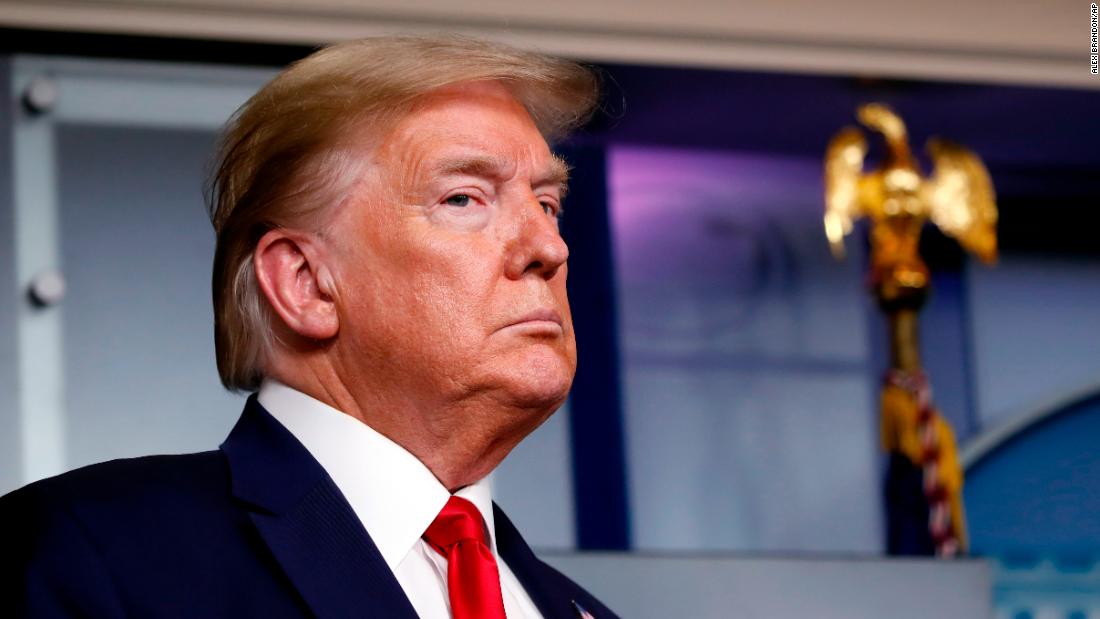 The briefing offered little in the way of a coronavirus response update. Instead, Trump spent the better part of an hour bashing […]

Gunshots have been heard near a mosque in Christchurch, New Zealand, local media report, as police warn of a “critical incident”. Witnesses […]

Trump tramples over his own message with ugly race tangle source: cnn.com 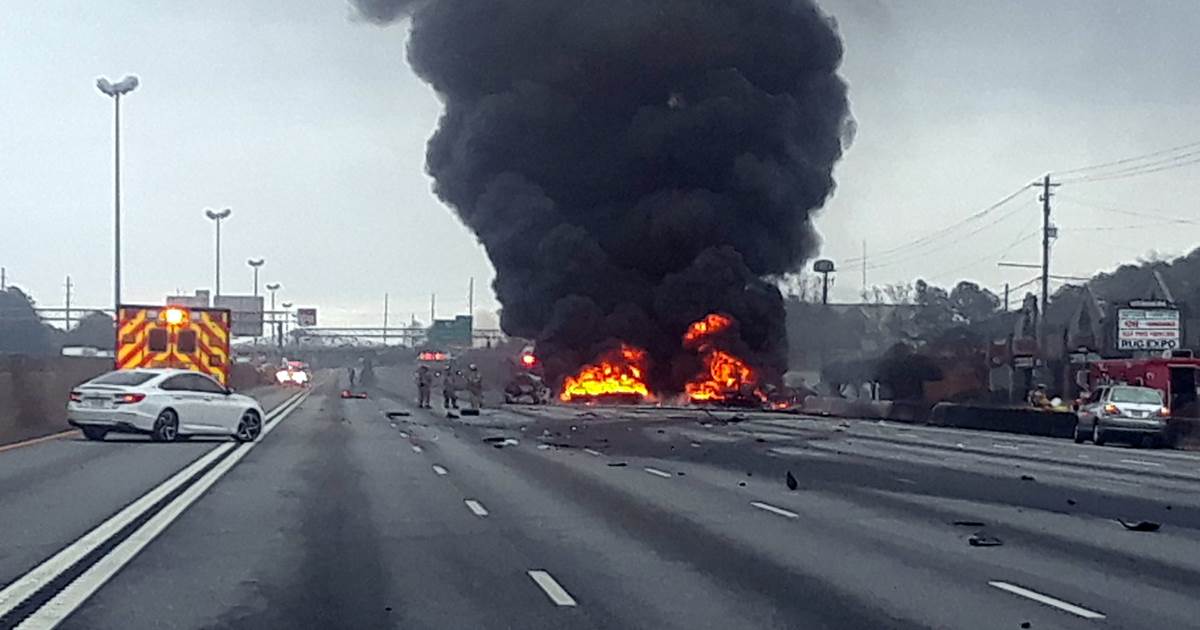