China, one of the world’s biggest users of plastic, has unveiled a major plan to reduce single-use plastics across the country.

Non-degradable bags will be banned in major cities by the end of 2020 and in all cities and towns by 2022.

The restaurant industry will also be banned from using single-use straws by the end of 2020.

China has for years been struggling to deal with the rubbish its 1.4 billion citizens generate.

The country’s largest rubbish dump – the size of around 100 football fields – is already full, 25 years ahead of schedule.

In 2017 alone, China collected 215 million tonnes of urban household waste. But national figures for recycling are not available.

The National Development and Reform Commission on Sunday issued the new policy, which will be implemented over the next five years.

Plastic bags will be banned across all cities and towns in 2022, though markets selling fresh produce will be exempt until 2025.

The production and sale of plastic bags that are less than 0.025mm thick will also be banned.

The restaurant industry must reduce the use of single-use plastic items by 30%.

Hotels have been told that they must not offer free single-use plastic items by 2025.

This isn’t China’s first campaign against the use of plastics.

In 2008, the country banned retailers from giving out free plastic bags, and banned the production ultra-thin plastic bags.

And in 2017, China – once the world’s largest importer of plastic waste – announced that it would ban the import of foreign plastic waste.

China is not the only country in Asia that has cracked down against single-use plastics.

Thailand announced earlier this year that single-use plastic bags would be banned in major stores, with a complete ban across the entire country in 2021.

The Indonesian island of Bali has also banned single-use plastic. 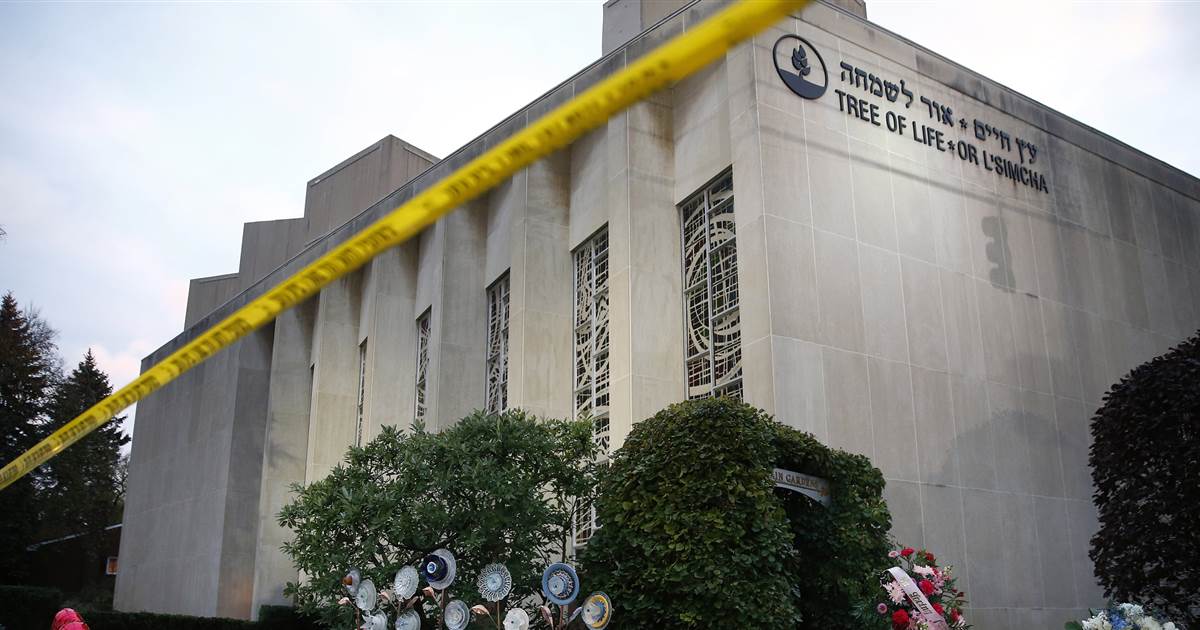 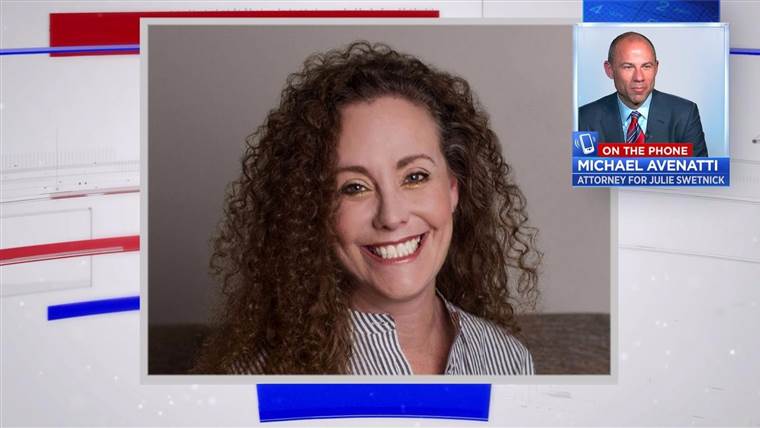 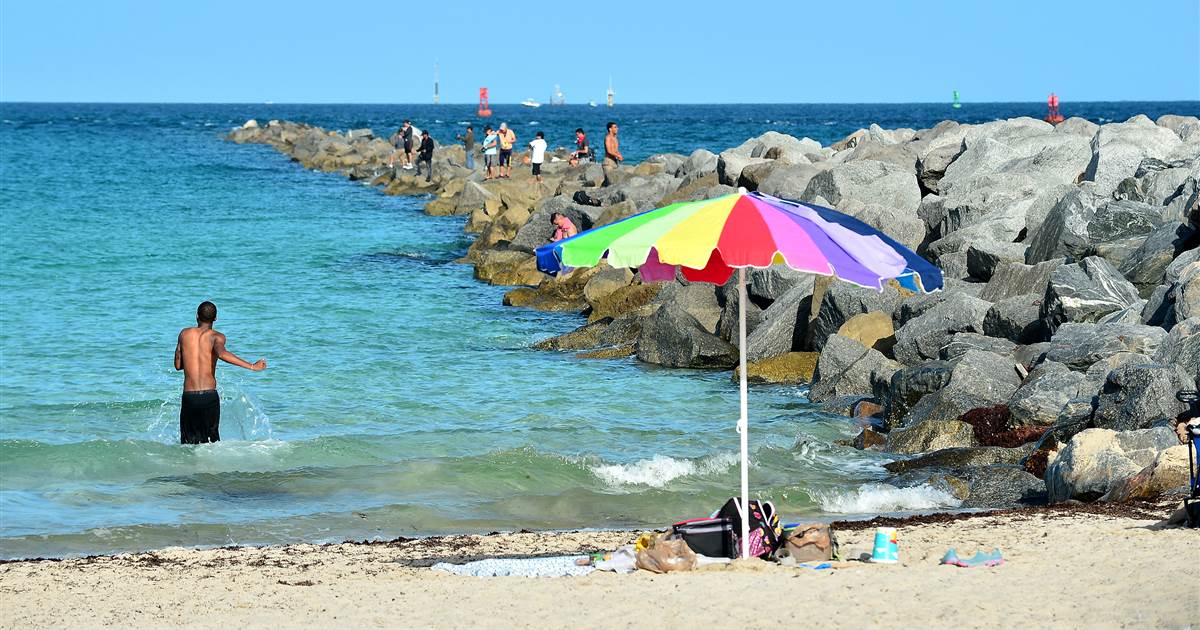 A sustained blast of heat is expected to bake much of the United States with hotter-than-usual temperatures this holiday weekend, and forecasts […] 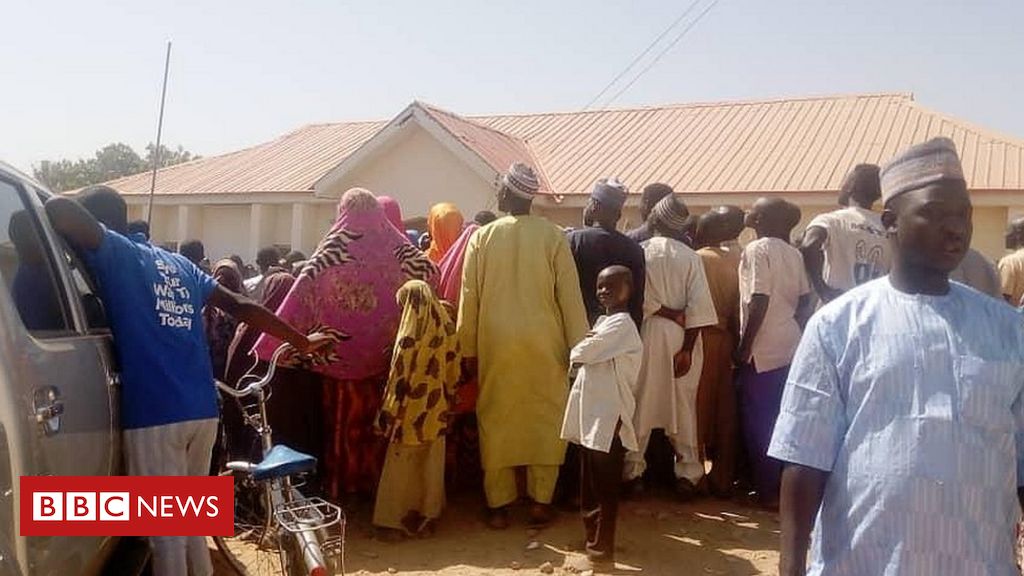