Raheem Mostert rushed for 220 yards and four touchdowns to make quarterback Jimmy Garoppolo mostly a spectator, Nick Bosa harassed Aaron Rodgers from the start and the San Francisco 49ers beat the Green Bay Packers 37-20 for the NFC championship on Sunday.

The 49ers advanced to their first Super Bowl in seven years and will play the Kansas City Chiefs in two weeks in Miami for the championship.

“Our team, it’s incredible to be a part of,” Garoppolo said after the game. “We can win so many different ways. Raheem, those guys up front, the tight ends obviously were just dominating tonight. It was fun.”

It’s been a remarkable turnaround for a team that won just 10 games in the first two seasons under coach Kyle Shanahan and general manager John Lynch and had the No2 pick in the most recent draft.

Now, San Francisco are one of two teams left standing after delivering a second thorough beating of the season to Rodgers and the Packers. The Niners are the third team to make it to the Super Bowl a year after winning four or fewer games, joining Cincinnati (1988) and the Rams (1999).

Bosa, the prize for last year’s rough season as the No2 overall pick, helped set the tone when he ended Green Bay’s second drive of the game with a 13-yard sack of Rodgers.

Mostert, a former special teams standout, did much of the rest in a remarkable redemption story for a former surfer who was cut seven times and carried the ball only eight times in his first three seasons in the NFL. But he has become a key part of the NFC’s top team this year, leading the Niners with 772 yards rushing in the regular season and delivering a performance for the ages in the NFC title game. He had the second-most yards rushing in a playoff game to Eric Dickerson’s 248 for the Rams in January 1986, and was the first player to rush for at least four TDs and 200 yards in a playoff game.

“You know, honestly, I just woke up like it was any other game,” Mostert said. “It was one of those things where hey, once we all get in a groove, we’re just going to keep it riding, keep it going and that’s what we did.”

Rodgers had a career-low 3.15 yards per attempt in a 37-8 loss here back in November and wasn’t much better in the first half of the rematch. He lost a snap from center to end Green Bay’s only promising drive of the half, threw an interception to Emmanuel Moseley late in the half and didn’t convert his first third-down of the season against the Niners until connecting on a six-yard pass to Aaron Jones on the opening drive of the second quarter.

Rodgers capped that drive with a nine-yard TD pass to Jones, but the game was too far out of hand by that point. He led Green Bay to two more TDs and finished with 326 yards passing, but it wasn’t nearly enough as the Packers lost the NFC title game for the third time since their last Super Bowl trip following the 2010 season. 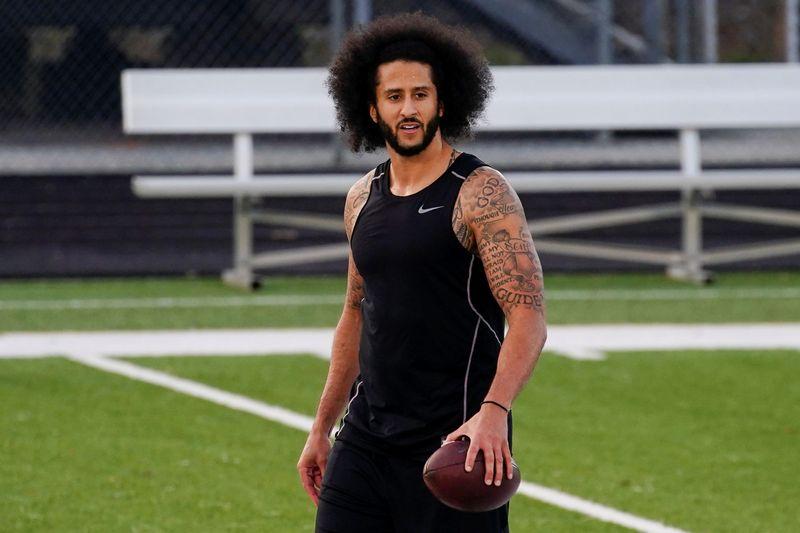 (Reuters) – Colin Kaepernick, who sparked a national debate when he protested against racial injustice by kneeling during the U.S. national anthem, […] 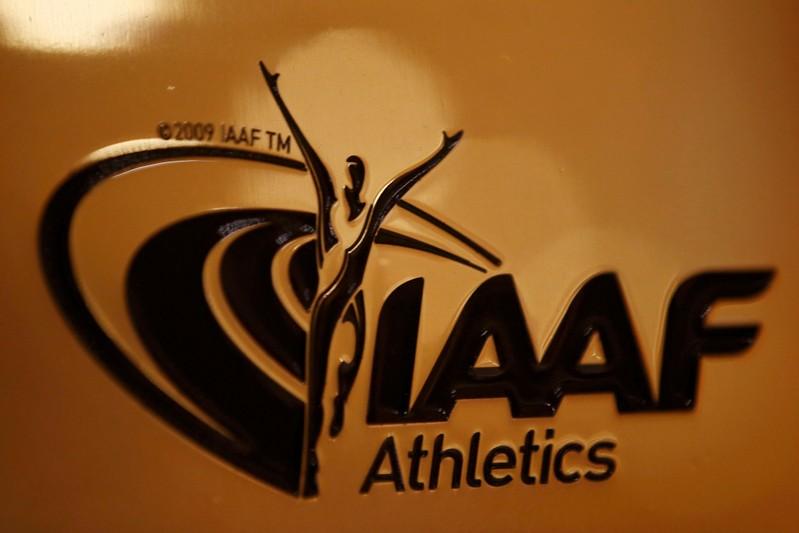 MOSCOW (Reuters) – World athletics body IAAF on Tuesday upheld a ban against Russia’s athletics federation over doping in the country, the […]

Manchester City have said that Gabriel Jesus, Kyle Walker and two members of staff have tested positive for Covid-19. Both players featured […]

Brooklyn Nets general manager Sean Marks has been suspended one game without pay and fined $25,000 for entering the officials’ locker room […]