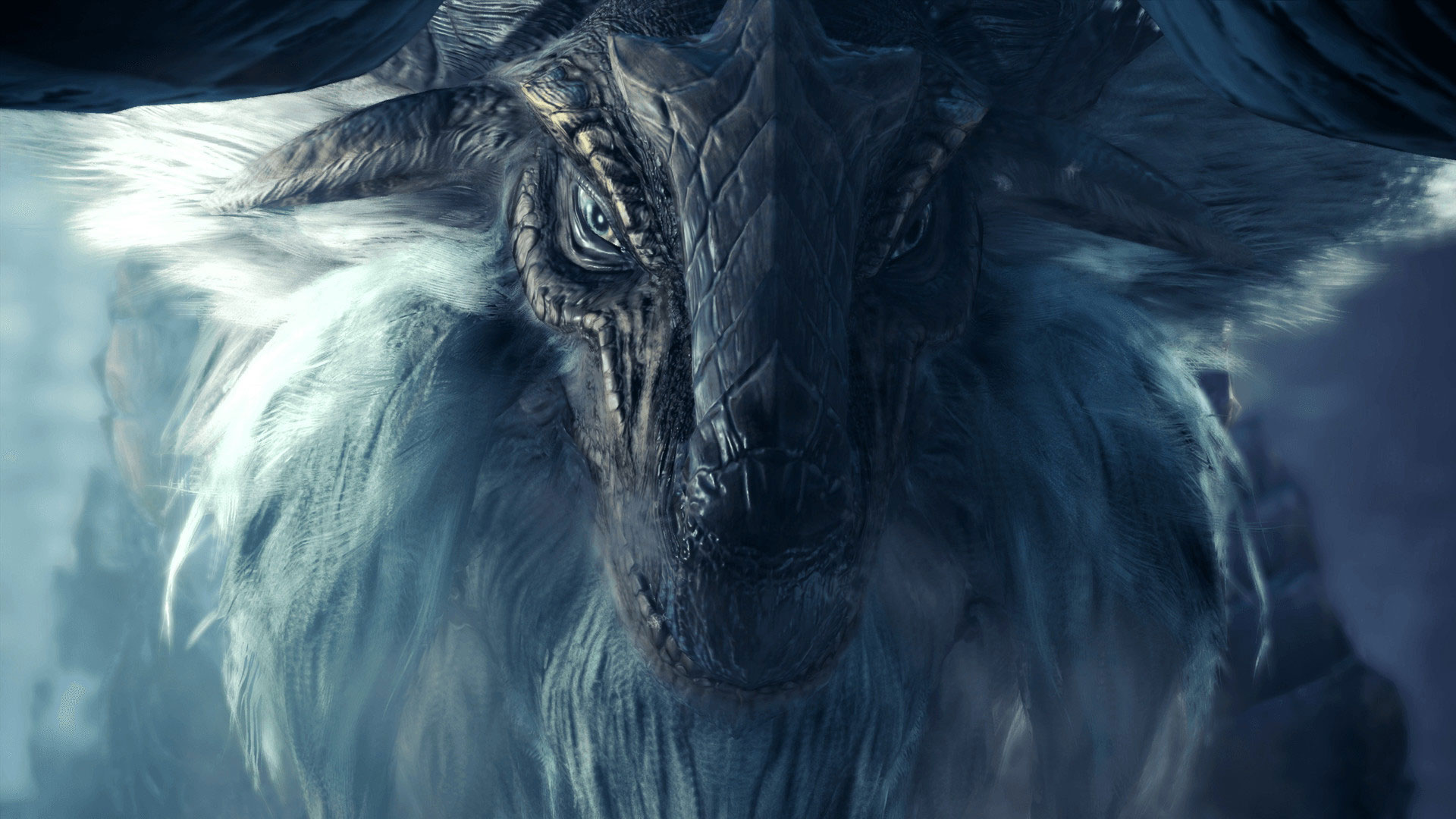 Capcom has released a graphic with the Monster Hunter World: Iceborne update roadmap for the first half of 2020, through May, with detailed information on January through April. Notably, the PC version of Iceborne will be synchronized with the console version in April—-both versions will have the same content. The PC Game will get large angry ape Rajang and the Volcanic Region in February. In March, it will get Stygian Zinogre, Safi’jiiva, and the Tundra Region. In April, to achieve parity with consoles, it will get two unannounced variant monsters, new Arch-Tempered and Master Rank versions of existing monsters, and the Astera/Seliana Fest. Despite bugs and setbacks, it seems that Capcom is still determined to provide ongoing support for Iceborne on the same level as the console versions received. There’s also a teaser here, for a “fan-favorite” monster in May—which could literally be anything because there’s someone who stans every single monster in the series—and new monsters for June and onwards.

Hunters, here is the latest Monster Hunter World: #Iceborne Title Update Roadmap for 2020.Content will sync up on PS4, Xbox One & PC starting in April. pic.twitter.com/yYhk013yaPJanuary 19, 2020

There’s some exciting news in there, specifically with regards to two new Variant Monsters. I’ve got high hopes for Furious Rajang, myself, even though I was very, very bad at fighting it the first time around and will probably not have improved. The PC release of Iceborne, like the release of Monster Hunter World itself, has been plagued by major bugs. Recent patches did a lot to address that.

You can now play Quake and Half-Life maps in Dusk

Microsoft, Sony, EA and others drop out of GDC due to coronavirus – CNET

February 27, 2020
(Reuters) - The coronavirus epidemic could impact the National Hockey League’s plans to have preseason games in China later this year, according to a...

Coronavirus warning: Expert reveals what you must do ahead of Easter...