MELBOURNE (Reuters) – Roger Federer is bidding for a third title in four years at Melbourne Park and a record-extending 21st Grand Slam trophy but having not played competitive tennis since November the Swiss is keeping a lid on expectations.

Unlike his main rivals, Federer, who won his last Grand Slam in 2018 at Melbourne Park, opted out of the inaugural ATP Cup to spend more time with his family before launching his 22nd season on Tour.

The third seed’s pre-tournament news conference on Saturday was dominated by questions about the ongoing bushfires in Australia and the role of the top men’s players on the air quality issue during the tournament.

“And I’m playing Steve Johnson, by the way, for those who care,” a smiling Federer told reporters. “I don’t know, I figured that’s why I’m in Australia, but that’s okay.”

His opening round opponent on Monday — American world number 81 Johnson — won a challenger tournament in nearby Bendigo and reached the quarter-finals in the Canberra challenger last week.

When finally asked about his opening match, Federer said with a smile: “I’m not in the mood now.

“Look, it’s exactly the tricky situation right now, playing somebody who has just played a lot this week. He’s ready to go. He’s match-ready and I’m not.”

Federer’s last match was a defeat in the ATP Finals in November by Stefanos Tsitsipas, who also beat him at Melbourne Park in the fourth round last year.

“I got to really make sure I get out of the gates quick,” Federer said. “Practice has been going well. Had plenty of time to pace myself and do all the things I had to do to get ready. I hope it’s enough.

“I know it’s a super long road to victory. That’s why I got to take it one match at a time. My expectations are quite low.”

Canadian world number 103 Brayden Schnur labeled Federer and Rafa Nadal “selfish” for not taking a vocal stand for the lower-profile players who faced a difficult time this week during qualifiers due to the bushfire smoke. [ID: nL8N29K035]

“I don’t think I can do more than what I did,” Federer said. “I’m on the council. I’ve been on the tour for so long. I came through the lower ranks, the juniors.

“At the end of the day we all care for one another. We cross paths in the locker room. I understand some frustration always because this tour, this calendar, this schedule, whatever it may be, is never perfect.

“Some guys are always going to complain. But at the end of the day this is also something new with the smoke. Everybody’s got to figure it out.”

Finally this week will see spectators permitted to return to a rugby union ground in the UK. A few hundred souls will […] 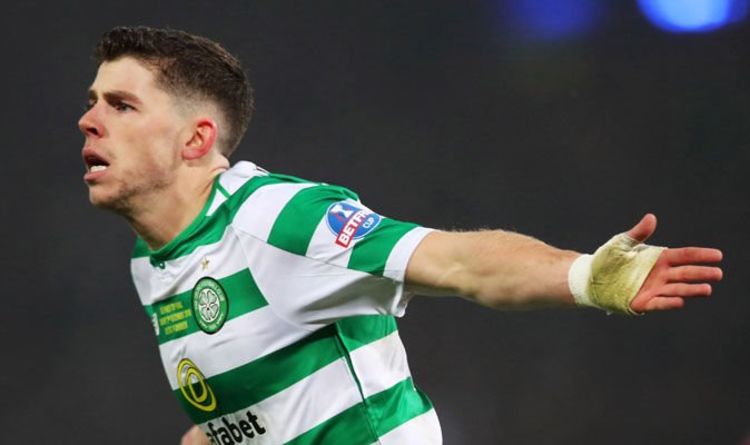 Celtic take on bitter rivals Rangers today, looking to improve their three-point lead atop the Scottish Premier League. The Hoops also have […]

7.23am GMT07:23 A few things are happening right now: Britain’s Katie Boulter is facing off against fifth seed Elina Svitolina and she […] 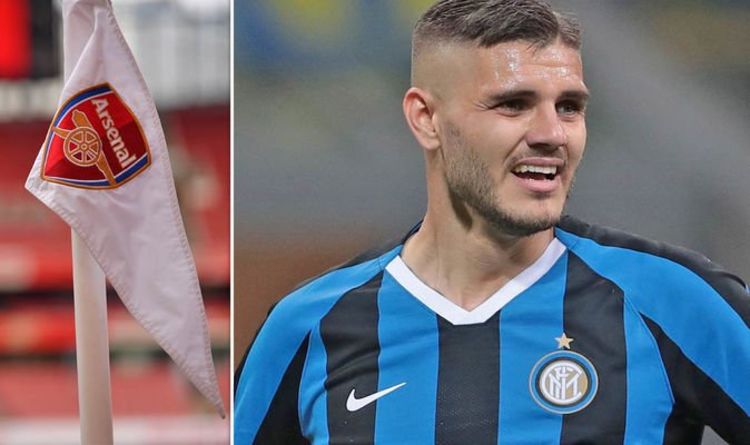