President Trump’s decision to pull out of the 2015 Iran nuclear deal and reimpose sanctions is having a big impact on the Iranian government, according to an Iranian expert.

GET FOX BUSINESS ON THE GO BY CLICKING HERE

“I think the sanctions clearly exacerbated the already failing Iranian economy,” he said on FOX Business’ WSJ at Large. “The economy was in serious trouble when President Trump pulled it out. And these sanctions have clearly made life much, much more difficult for Iran.”

Milani pointed to how much Iran has lost in its most important export.

“Oil sale is now — the most recent figure I saw– it’s less than 300,000 barrels,” Milani told FOX Business’ Gerry Baker. “They were selling two million barrels. So, the economy is hurting them, and I think the economy is the regime’s most serious problem.”

Milani, who has written several books on Iran and is also director of the Iranian studies program at Stanford University and co-director of the Iran Democracy Project at the school’s Hoover Institution, said he believes more financial pressure needs to be put on Tehran for its violent activities.

IRAN’S TOP DIPLOMAT ACKNOWLEDGES IRANIANS ‘WERE LIED TO’ FOR DAYS

Milani’s comments come as tensions between the U.S. and Iran ratcheted up in recent weeks and with Tehran facing worldwide criticism after accidentally shooting down a Ukrainian airliner. He feels the more the international community puts the squeeze on the mullahs controlling the country, the better the chance the people will revolt against them.

Milani was encouraged that, this week, European countries who were signatories to that 2015 nuclear agreement have now threatened to follow Trump’s lead and reimpose sanctions on Iran if the government doesn’t reverse its present course and go back to adhering to the promises it made when it signed onto the deal.

“I would be surprised if Europeans don’t join in the sanctions because they have started the mechanism for filing a complaint against Iran,” he said. “And Iran has defiantly said it has no intention of changing its gradual disavow of that nuclear deal.”

And if that happens, Milani sees big trouble for the Iranian leadership.

“With more sanctions, I think the Iranian economy is going to be reeling even more, and the regime’s political problems will increase,” he said. 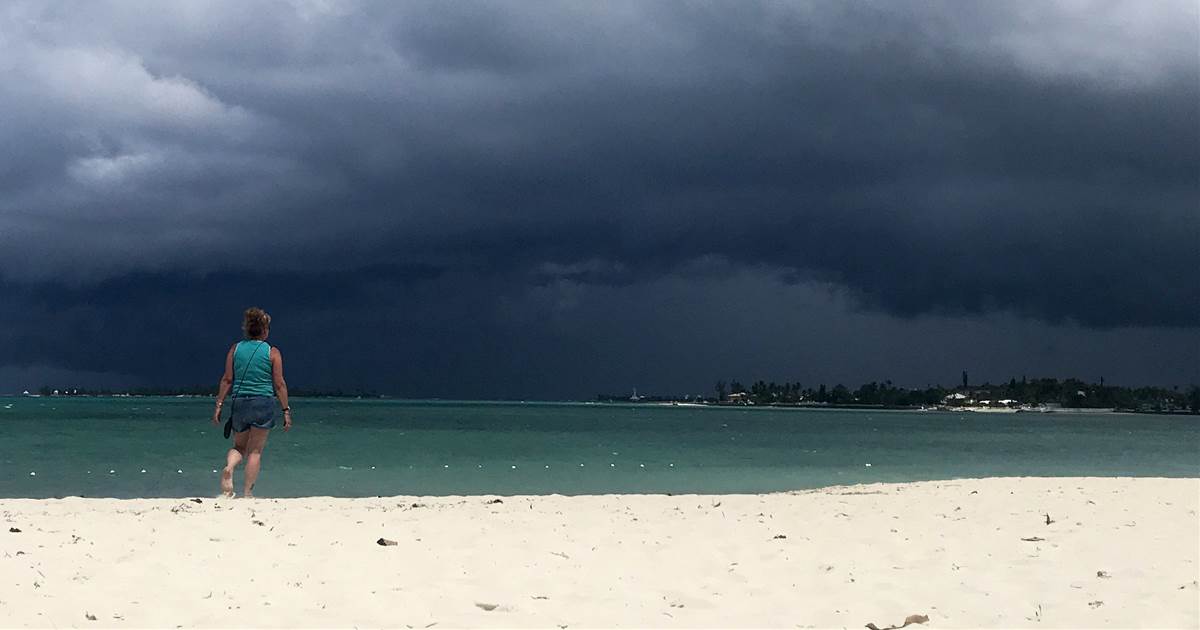 A tropical depression was gaining power and growing into a tropical storm Friday as it aimed for the Bahamas, already ravaged by […] 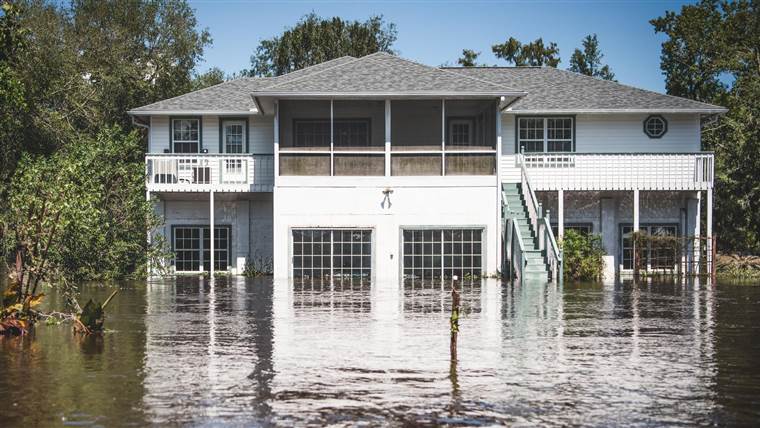 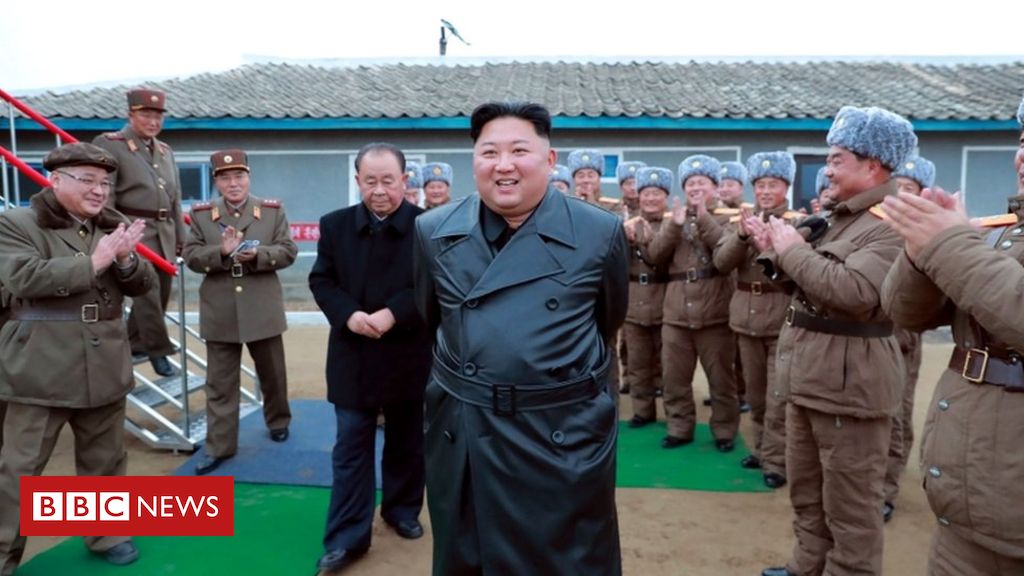 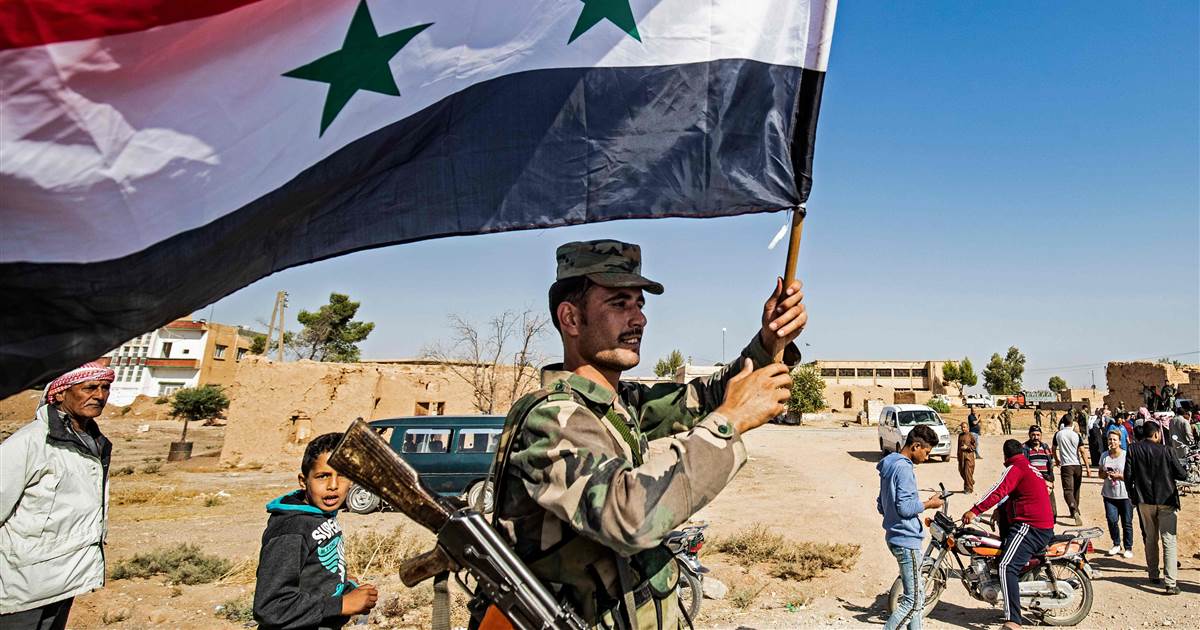