The fact that an eclipse can occur at all is a due to a serendipity of celestial mechanics.

Since the Moon formed about 4.5 billion years ago, it has been gradually moving away from Earth (by 4cm (1.6 inches) annually.

The Moon can consequently appear to be the perfect distance to seem to be the same size as the Sun and therefore block it out.

Total eclipse of the Sun: The next total solar eclipse will occur on August 12, 2026 (Image: Getty)

Total eclipse of the Sun: The total eclipse will pass over the Arctic, Greenland, Iceland, Atlantic Ocean and northern Spain (Image: Getty)

When is the next solar eclipse?

The next total solar eclipse will occur on August 12, 2026 and will be visible from North America and Europe.

The total eclipse will pass over the Arctic, Greenland, Iceland, Atlantic Ocean and northern Spain.

The points of greatest duration and greatest eclipse will be just 31 miles (50km) off the western coast of Iceland where the totality will last 2 minutes 18 seconds.

This will be the first total eclipse visible in Iceland since June 1954 and the only one to occur in the 21st century, with the next such event arriving in 2196.

What is a total solar eclipse?

But the Moon also happens to be around 400 times closer to Earth than the Sun.

So when the orbital planes intersect and the distances align favourably, the New Moon can completely blot out the disk of the Sun.

On average, a total eclipse occurs somewhere on Earth about every 18 months.

There are actually two types of shadows: the umbra is that part of the shadow where all sunlight is blocked out.

The umbra takes the shape of a dark, slender cone and is surrounded by the penumbra, a lighter, funnel-shaped shadow from which sunlight is partially obscured.

During a total solar eclipse, the Moon casts its umbra upon Earth’s surface; that shadow can sweep a third of the way around the world in only a few hours.

People fortunate enough to be positioned in the direct path of the umbra will see the Sun’s disk diminish into a crescent as the Moon’s dark shadow rushes toward them across the landscape.

During the brief period of totality, the beautiful corona — the outer atmosphere of the star — is revealed.

Totality may last as long as seven minutes 31 seconds, although most total eclipses are often much shorter.

What is a partial solar eclipse?

A partial solar eclipse occurs when only the penumbra (the partial shadow) passes overhead.

In these circumstances, a part of the Sun always remains in view during the eclipse.

How much of the Sun remains visible depends on the specific circumstances.

The penumbra usually gives just a glancing blow to Earth over the polar regions; in such cases, areas far away from the poles but still within the zone of the penumbra might not see much more than a small section of the Sun hidden by the Moon.

In a different scenario, those positioned within a couple of thousand miles of the path of a total eclipse will witness a partial eclipse.

The closer to the path of totality, the greater the solar obscuration.

Those positioned just outside of the path of the total eclipse will see the Sun wane to a narrow crescent, then thicken again as the shadow passes by.

What is an annular solar eclipse?

An annular eclipse is far different from a total one.

The sky will darken to an odd twilight hue, with much of the Sun still visible.

The maximum duration for an annular eclipse is 12 minutes 30 seconds.

An annular solar eclipse is similar to a total eclipse, with the Moon appearing to pass centrally across the Sun.

Total eclipse of the Sun: The Moon also happens to be around 400 times closer to Earth than the Sun (Image: Getty)

The difference is, the Moon is too small to completely cover the disk of the Sun.

Because the Moon circles Earth in an elliptical orbit, its distance from Earth can vary from 221,457 miles to 252,712 miles.

But the dark shadow cone of the Moon’s umbra can extend out for no longer than 235,700 miles – less than the Moon’s average distance from Earth.

So if the Moon is at some greater distance, the tip of the umbra does not reach Earth.

During such an eclipse, the antumbra, a theoretical continuation of the umbra, reaches the ground, and anyone situated within it can look up past either side of the umbra and see an annulus, or “ring of fire” around the Moon. 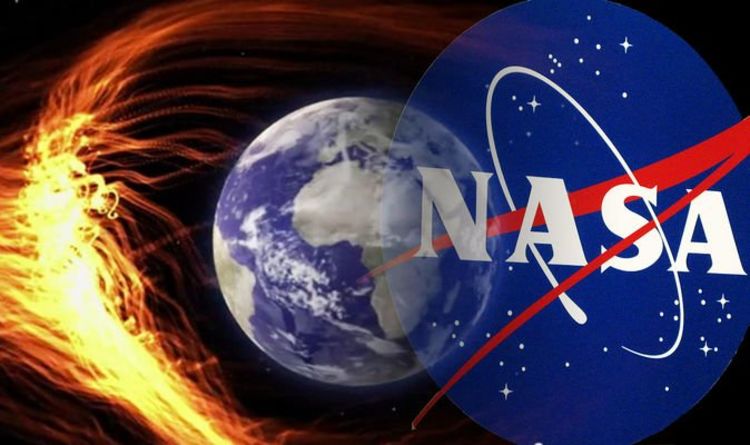 On the morning of September 1, 1859, as amateur astronomer Richard Carrington sketched an unusual cluster of sunspots, our star erupted in […] 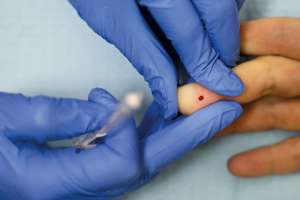 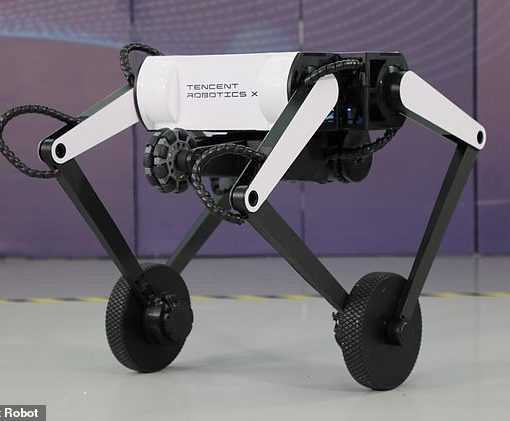 Secretive Chinese tech firm Tencent’s foot-tall robot on wheels can leap chasms, somersault and even bring you a latte Ollie is Tencent’s […] 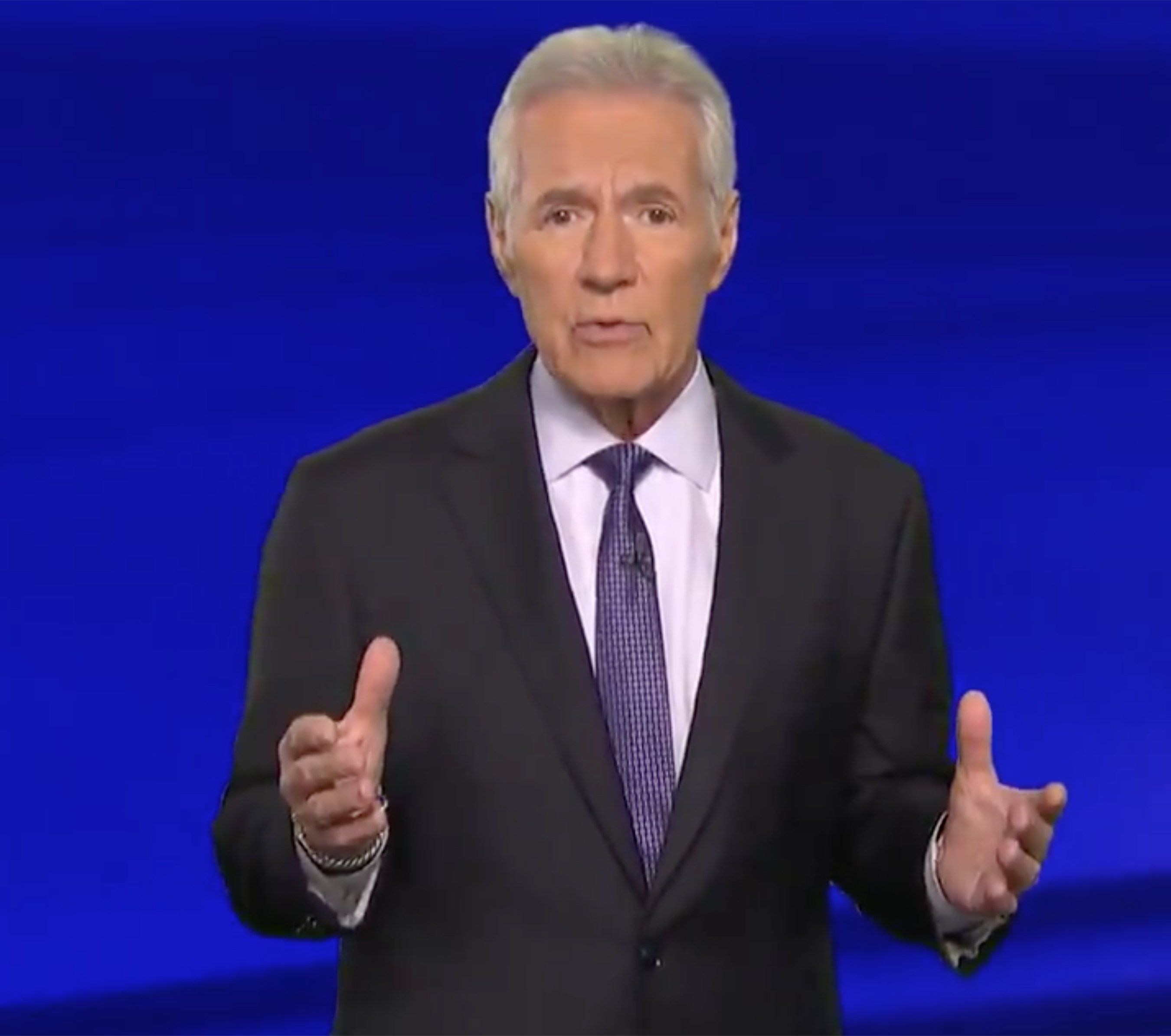 This iconic game show host just added another trophy to his case. Who is … Alex Trebek! The Jeopardy star won the Daytime […]