PS4 games list has been dealt a blow with it emerging a major PlayStation exclusive could be moving away from Sony’s hugely popular console. The PS4 is the best selling console of this generation, with Sony’s hugely popular system shifting over 100million units since its 2013 launch. The PS4 in fact was recently crowned the best selling console of this decade, underlining the dominance of the PlayStation 4 this gen.

Arguably one of the biggest reasons for the PS4’s success is its huge selection of exclusive games.

From Bloodborne, to God of War, to Uncharted 4, to Spider-Man, to Persona 5, to Gran Turismo Sport, to Death Stranding – the list goes on-and-on.

The PS4’s enviable selection of exclusive games is underlined by how three of the biggest games of this year are only for the Sony PlayStation 4.

These titles are the Final Fantasy 7 Remake, The Last of Us Part 2 and Ghost of Tsushima.

READ MORE: The Last of Us 2 DEATH: Will Naughty Dog do the unthinkable?

However, in some surprise news it’s emerged that one of the top PS4 games could soon be making the jump away from Sony’s hit console.

It’s been reported that major PS4 exclusive Horizon Zero Dawn will be losing its PS4 exclusivity.

In a post online Kotaku reported that the Guerrilla Games hit from February 2017 will be heading to PCs this year.

It is expected that Horizon Zero Dawn will be available on both the Steam and Epic Games store.

It’s an unprecedented move and would mark the first game from a Sony-owned studio to head to PCs in PlayStation’s over 25 year history.

Death Stranding, another one of the PS4’s biggest exclusives, is also heading to PCs this year.

But unlike with Horizon Zero Dawn, Kojima Productions who made Death Stranding are an independent studio.

The same is the case with Heavy Rain makers Quantic Dream.

Guerrilla Games, meanwhile, who are the Horizon Zero Dawn makers were purchased by Sony back in 2005.

The news opens up the possibility of other PS4 exclusives heading to PCs in the future.

Could other PS4 exclusives such as God of War, Bloodborne and Spider-Man also appear on PCs?

That remains to be seen, but the news comes amid what appears to be a shifting strategy from Sony in terms of exclusives.

Recently it was confirmed that another Sony PlayStation exclusive will be heading to Microsoft and Nintendo platforms in the future.

Last month it was revealed that the PlayStation exclusive MLB The Show will be appearing on Nintendo and Microsoft consoles.

After more than two decades as a PlayStation exclusive, the MLB baseball games will be appearing on rival consoles by 2021 at the earliest.

The surprise news was confirmed in a statement from Sony and Major League Baseball.

The statement added: “In addition, the historic expansion of the long-standing partnerships will bring MLB The Show, for the first time ever, to additional console platforms beyond PlayStation platforms as early as 2021.

“Complete details will be announced at a later date.”

Judging by the time scales listed, it looks like the first non-PlayStation entry of an MLB game will be coming to the Xbox Series X and Nintendo Switch in the future. 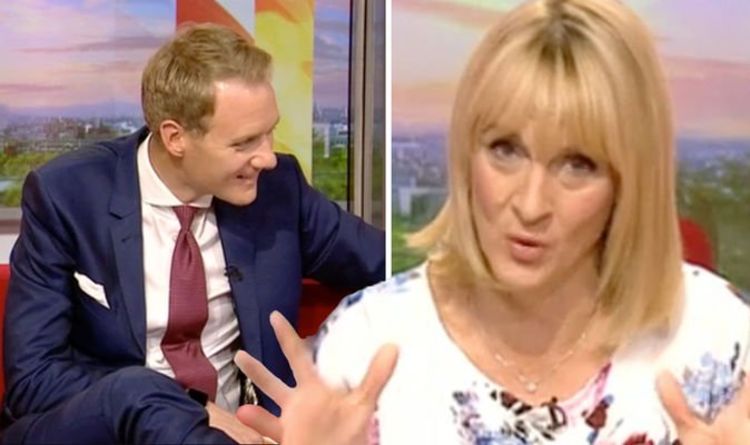 BBC Breakfast was a seriously cute affair this morning as hosts Louise Minchin and Dan Walker discussed puppy dog eyes. According to new […] 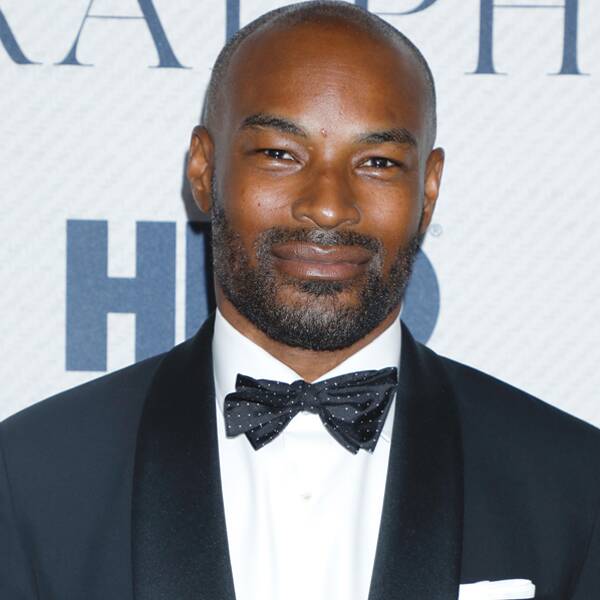 E!: You have a big birthday coming up! What is your secret to great skin at almost 50?  TB: You need water for plants. […] 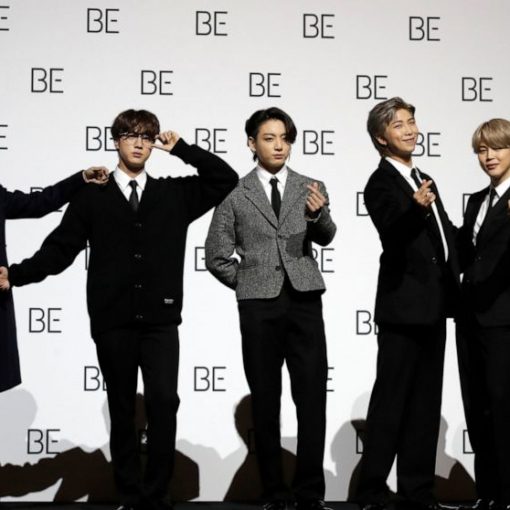 A Bavarian radio station is apologizing for a host’s comments comparing popular South Korean K-pop band BTS to the coronavirus, saying his […] 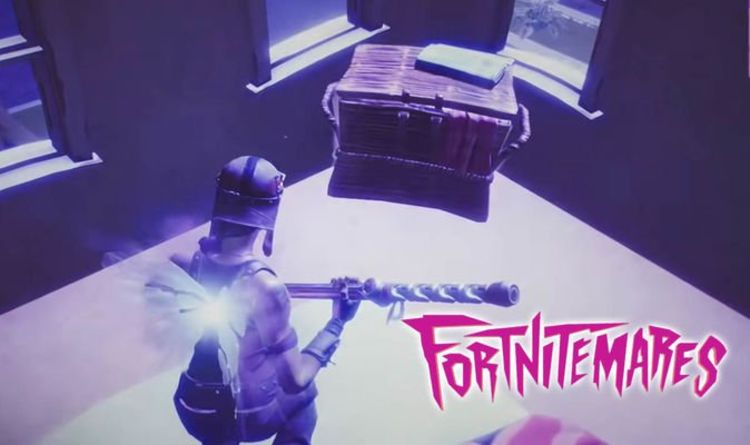 Fortnite haunted household furniture is central to one of the Fortnitemares challenges for the 2019 Battle Royale Halloween event. The destroy haunted […]