SYDNEY —
One of the original members of the popular Australian children’s band The Wiggles has been hospitalized after collapsing during a wildfire relief concert.

Greg Page, the 48-year-old original Yellow Wiggle, fell as he left a stage in New South Wales and went into cardiac arrest. He had been performing with the other original band mates to raise money for the Red Cross and the wildlife rescue group WIRE.

“Our friend Greg Page suffered a cardiac arrest at the end of the bush fire relief performance and was taken to hospital,” The Wiggles’ official Twitter account said Saturday. “He has had a procedure and is now recovering in hospital.”

With their peppy dancing, waggling fingers, exaggerated facial expressions and maniacally catchy songs like “Hot Potato” and “Fruit Salad,” The Wiggles have sold more than 23 million DVDs and videos, 7 million CDs and 8 million books. They have been broadcast in more than 100 countries.

In 2006, Page left the group because of a rare nervous system disorder. He rejoined in 2012, but soon he and fellow original Wiggles Jeff Fatt and Murray Cook retired. The part of the Yellow Wiggle was given to Emma Watkins. 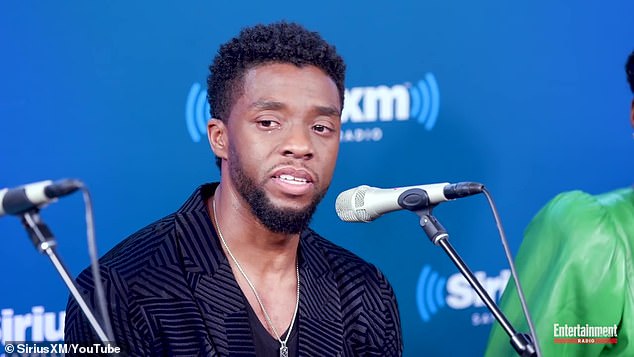 Fans across the globe were shocked when news of Black Panther star Chadwick Boseman’s death was revealed Friday night. Now, a clip […] 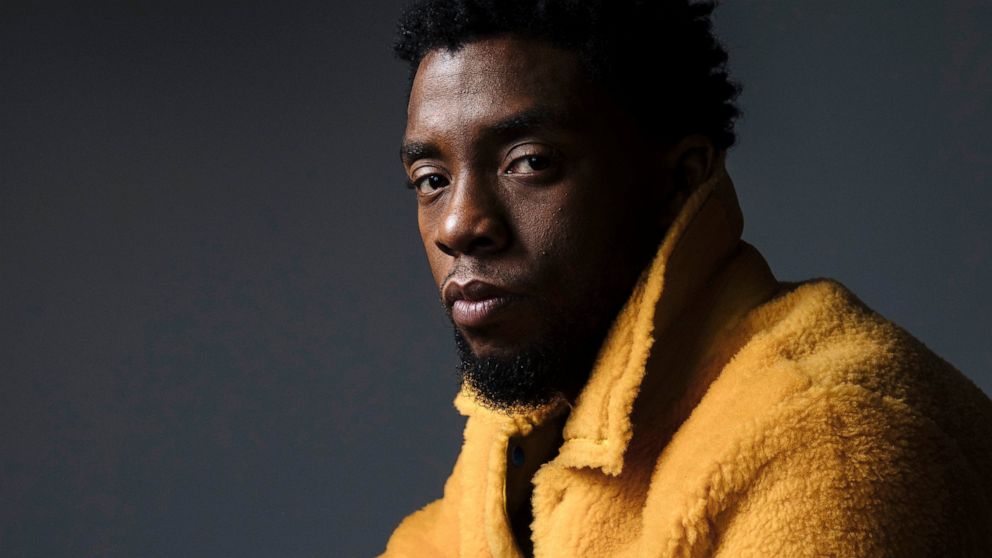 The image that keeps replaying in my head since the death of Chadwick Boseman is from early 2018. It was just days […] 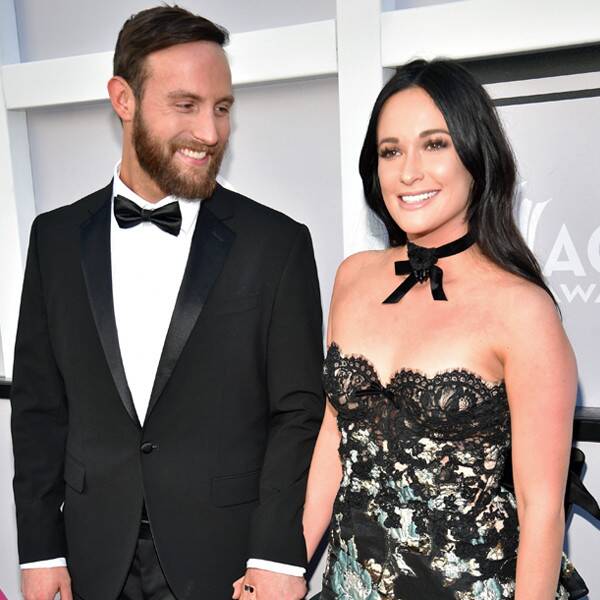 No bad blood here. Kacey Musgraves is still a fan of her estranged husband’s, despite the fact that the two recently announced their […] 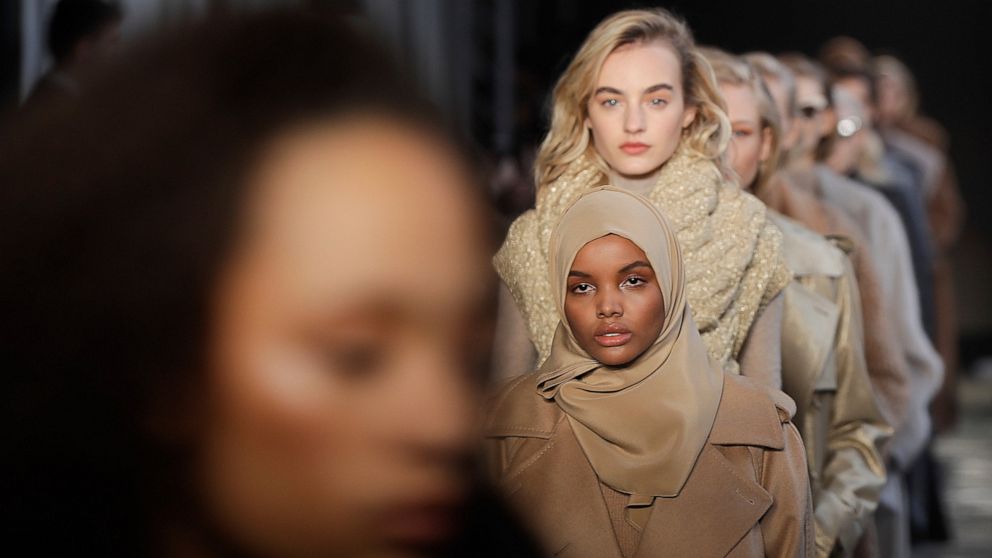 Somali-American model Halima Aden has announced that she is taking a step back from the fashion industry, saying the pandemic slowdown has […]