Melania Trump exited the plane in Palm Beach while battling to keep her white Carolina Herrera dress from blowing up in the wind. The First Lady and US President Donald Trump spent the weekend at their Mar-a-Lago resort. Melania and Donald’s visit comes before the Senate impeachment trial begins next week.

Barron Trump joined his parents in an outfit which seems to be taking style cues from his mother, Melania.

The 13-year-old wore an olive green jacket with a black t-shirt, black jeans and black New Balance trainers to match.

He waved at photographers as he was leaving the plane.

Barron Trump is said to have “downgraded” in the White House after moving to the presidential home from Trump Tower in New York.

Melania Trump and Barron moved to the White House a few months after Donald Trump had become the US President.

The Trump family lives on the second floor of the White House, away from the presidential offices.

But their new home was a “downgrade” for Barron Trump who had a whole floor to himself in Trump Tower in New York City, according to Town & Country.

The then nine-year-old had a whole floor to himself which Melania detailed in a 2006 interview with People Magazine.

The gift, which has been labelled “grotesque” by social media users was from US chat show host Ellen DeGeneres.

Melania said at the time: “It’s fun. It makes you laugh.”

But Twitter users weighed in on the gift and branded it “gross” and “grotesque”.

One said: “Sadly, many Americans think things like a golden stroller are a good thing. A sign of success, instead of selfish and evil.”

Ellen DeGeneres hasn’t clarified whether she did gift the stroller. 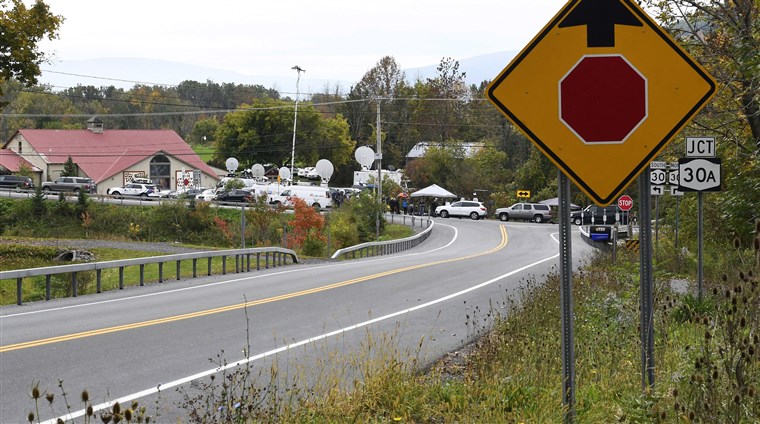 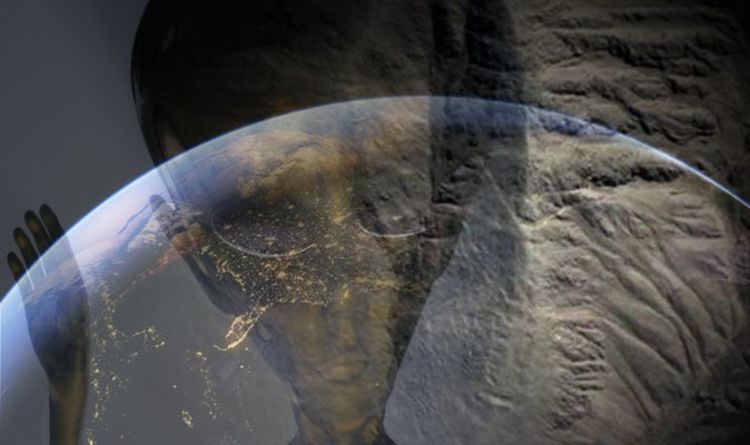 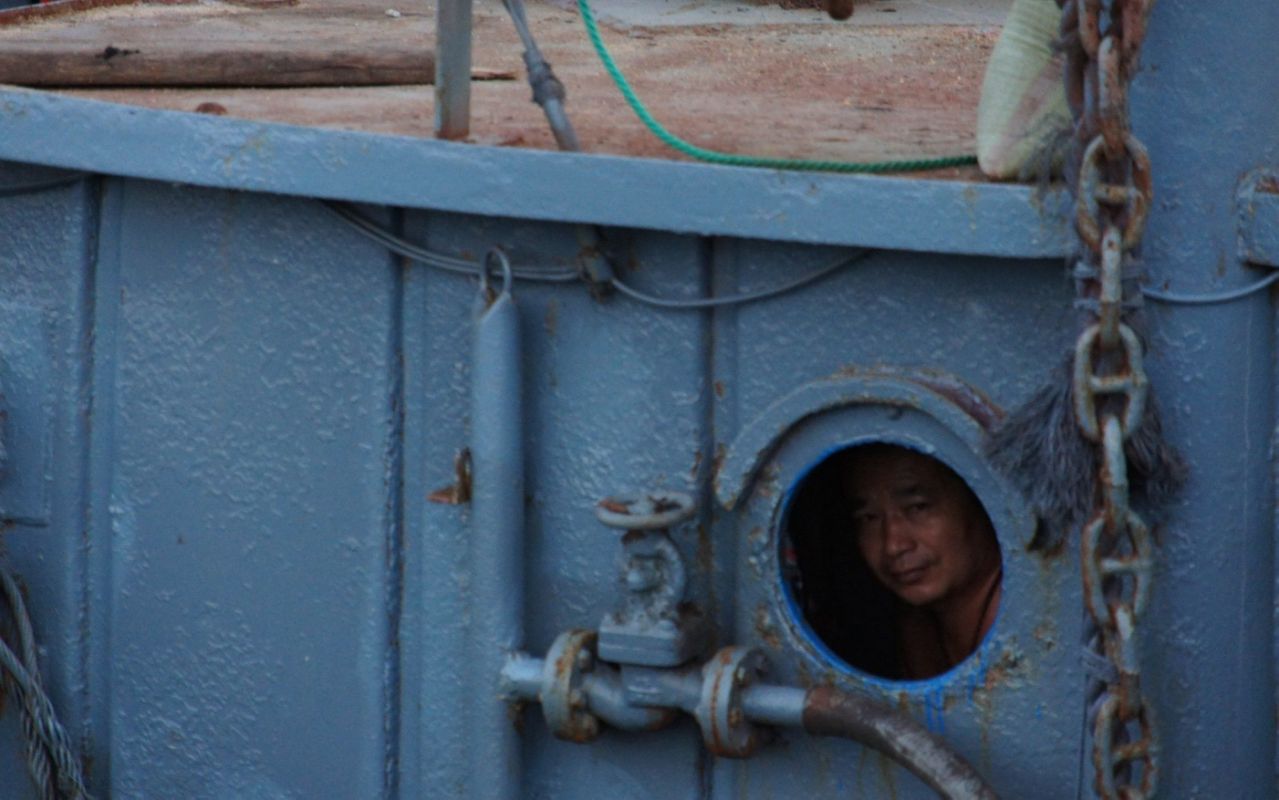 A Chinese fisherman peers from a fishing boat at the mouth of the Yalu River, yards from North Korea – Neil Connor/The […]