(Reuters Health) – Men who consume fish oil supplements, which are high in omega-3 fatty acids, might get a boost in fertility, a new study suggests.

After examining data from nearly 1,700 young men, researchers determined that fish oil supplement consumption was associated with a higher sperm count, larger testes and improved levels of hormones that contribute to male fertility, according to the report published in JAMA Network Open.

While all men could benefit from adding omega-3 fatty acids to their diets, the biggest impact would be in those with poor sperm quality, said study coauthor Tina Kold Jensen, a professor at Rigshospitalet and the University of Southern Denmark, in Odense.

That’s because these types of fatty acids are essential to fertility, Jensen said in an email.

To explore the possibility that fish oil and other nutrients might impact male fertility, Jensen and her colleagues approached men between January 1, 2012 and December 31, 2017 who were undergoing physical exams as part of Denmark’s military conscription procedures.

The men were invited to participate in a study of testicular function and those who signed on were given an appointment for an examination and compensated with 500 Danish krone ($74.23).

During their appointments, the men filled out a questionnaire, underwent a physical exam, delivered a semen sample and had blood drawn. They were asked about diet, vitamins or dietary supplements, lifestyle and health issues, and specifically about testicular health issues, such as inguinal hernias, and about sexually-transmitted diseases.

The men were also asked about alcohol consumption, tobacco and marijuana use, and whether their mothers had smoked during pregnancy.

Similarly, compared to those who did not take supplements, testicular size in men who consumed fish oil on fewer than 60 days was 0.8 mL larger and among those who consumed it for 60 days or more it was 1.5 mL larger.

Men who consumed fish oil also had higher numbers of sperm than those who did not take the supplements. In addition, they had higher percentages of sperm that swam straight ahead, as opposed to in circles, for example, and that had healthier shapes overall.

The new study is interesting since it looked at men from the general population who were young and healthy, said Albert Salas-Huetos, a researcher in the urology, andrology and IVF unit at the University of Utah in Salt Lake City, who wrote an editorial accompanying the new study.

“Because it’s an observational study you can’t say that there is a causal relationship between fish oil supplements and testicular function,” Salas-Huetos said. “But it’s a good starting point that might (spur) others to do a well-designed randomized controlled trial.”

Until such a study is done, no recommendations can be made about fish oil and fertility, Salas-Huetos said. (Image: ) The West Midlands has a proud tradition of creating great food. But when there are SO many amazing restaurants across […] 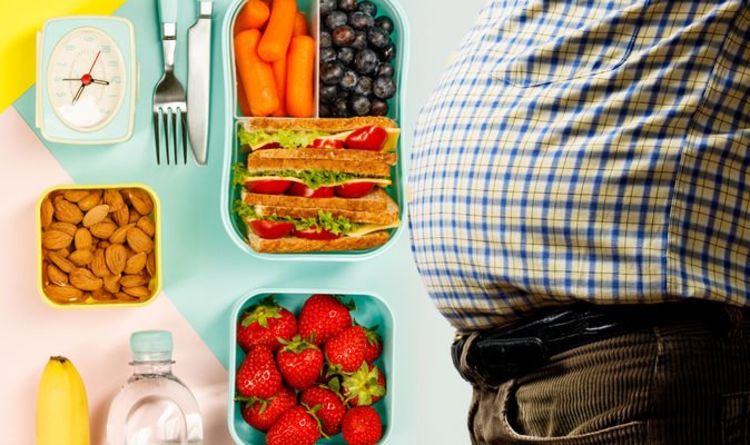 There’s no doubt it’s your mental and physical health which should be prioritised in life. But for one reason or another, many […] 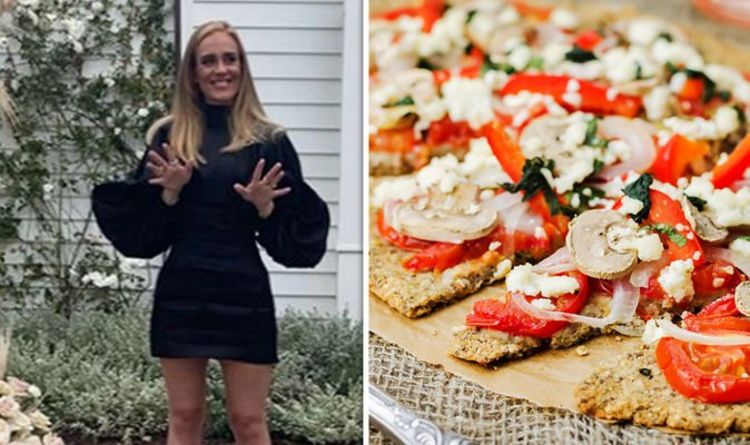 Singer-songwriter Adele, 32, is best known for her powerful voice and hit songs such as Someone Like You and Rumour Has It. […]