Bournemouth’s manager has been waxing lyrical on the difficulties of bringing in attracting quality players to a club that’s struggling and in the Premier League’s relegation zone.

“I think a combination of things makes it very difficult for us in this window to recruit,” he told reporters. “League position, availability of players, resources available to improve the squad. It’s potentially going to be loans that we’re looking at and it is not easy to find the right players to improve the squad.

“I could sign a whole host of players but I need someone to come in and actually improve what I’ve got and I think that’s the most difficult part.

“We’ll search until the end of the window because if there is that one player out there that can make the difference then we need to find him.”

Lend us your ears …

The latest edition of The Guardian’s Football Weekly podcast is here for your listening pleasure. Max Rushden chairs proceedings, soliciting controversial, highbrowed and often amusing opinion from esteemed guests Jonathan Wilson, Jon Brodkin and … eh, me. If you’re not already a subscriber, you can sign up (for free) in all the usual podcast places.

Ole Gunnar Solskjær has said that Manchester United were prepared to offer Ashley Young a two-year contract extension, but intimated that the winger/wing-back/full-back/whatever he is these days had his heart set on a move to pastures new. Young will cough for the doctor at Inter today, before moving to the Serie A side for £1.5m.

“He’s 35 in the summer and if he gets a two year contract somewhere I think it’s up to him to take that,” said Solskjær. “We were ready to offer that. He has been a good servant, captain … won trophies, league cups, but we’ve got players coming through and when Ashley’s head and mindset was on [a move to Inter] so why not now.”

Solskjær refused to comment on United’s ongoing pursuit of Sporting midfielder Bruno Fernandes. “I can’t tell you about any players that play for other teams,” he said.

Howe denies being asked to stand down at Bournemouth

Eddie Howe has rubbished the suggestion that he was asked to resign his position at relegation-threatened Bournemouth, who have taken just four Premier League points from the past 33 available.

“No, there’s no truth in that,” he said. “It’s a difficult moment, a negative moment. We’ve got to find ways to improve and change our results, change our performances.” Bournemouth travel to Norwich City tomorrow, for the mother of all six-pointers.

Rashford unlikely to be fit for Liverpool

In much the same way that Steve Bruce isn’t going to jump into any windows for the sake of it, Ole Gunnar Solskjær isn’t going to be holding his breath. At least that’s what he said upon being asked if Marcus Rashford, his star striker, would be fit for Manchester United’s trip to Anfield on Sunday afternoon. “I’m not going to hold my breath,” he said. “I would probably think he won’t be ready.”

Solskjær sent Rashford on as a second half substitute during United’s 1-0 win over Wolves in the FA Cup on Wednesday night, only to see the 22-year-old hobble off with a back injury a little over 15 minutes later. The Manchester United manager has been criticised for introducing the player, as it led to him exacerbating an existing injury.

Steve Bruce hoping to freshen up his Newcastle squad

Having sat down with Mike Ashley following Newcastle’s midweek FA Cup win over Rochdale, Steve Bruce seems confident that Newcastle’s owner will support him in the remaining fortnight of the January transfer window.

“We just reiterated what I’ve been saying to you guys,” said Bruce to the Tyneside press posse this morning. “We showed what we’re trying to do and he was very supportive of that. We’ve got one or two plates spinning and we hope that we can add to the squad by the end of the month.

“What I’ve said from the start is we’ve got one or two targets in mind; if they don’t come off, then I’m not just going to jump into the window for the sake of it. They have to improve us if we’re going to act.”

The Sheffield United manager has been speaking to the ladies and gentlemen of the Fourth Estate, who have been asking him about the remarkable manner in which his team have adapted to life in the Premier League.

“It’s an outstanding news story so far and I’d love for it to be a brilliant story come the end of the season,” he said. “I think it is one of the stand-out stories so far. A newly-promoted team coming up, playing the way we’ve played and the position we are in and how we have done it – over the last two or three years as well and from a financial point of view too.

“There’s always going to be talk about Liverpool and Manchester City, and while Leicester are going well, for us to be in sixth position is quite remarkable. We’ve done fantastically well, there’s no doubt about that.”

You can sense there’s a “but” coming, can’t you?

“But it’s only this stage of the season and I’m not into that,” he continued. “I’m into the end of season’s and reflection and how we’ve done, there’s still a lot of football to be played.” Wilder’s side take on Arsenal at the Emirates tomorrow afternoon, having already done a number on them courtesy of a Lys Mousset winner at Bramall Lane Bramall Lane in October.

Following the announcement that Ashley Young is off to Inter for a fee of €1.5m (£1.3m), Ole Gunnar Solskjær has revealed that Harry Maguire will be taking over from the 34-year-old as Manchester United’s club captain.

With the weekend upon us, it’s time to bring you all the news that’s fit to print – and much that probably isn’t – ahead of another couple of days of hectic football action.

Throughout the day we’ll bring you news from assorted managerial press conferences, keep you updated on all the latest transfer tittle-tattle and generally keep you posted on anything else of note that’s occurring on Planet Football. 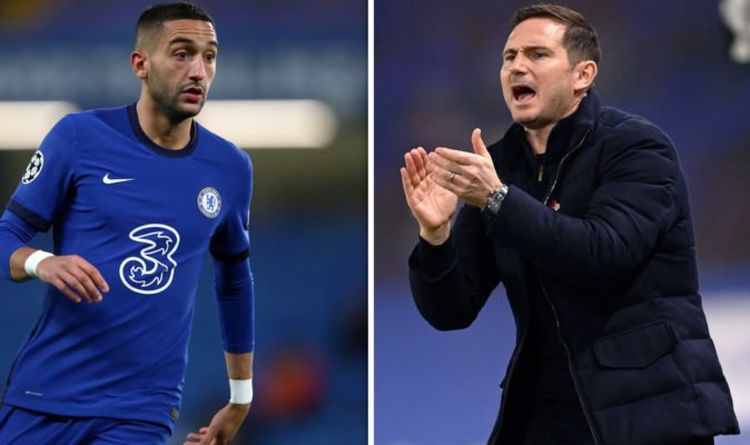 “It’s something we have to get consistently better at. Everybody expected it to come on day one of the season but it […] 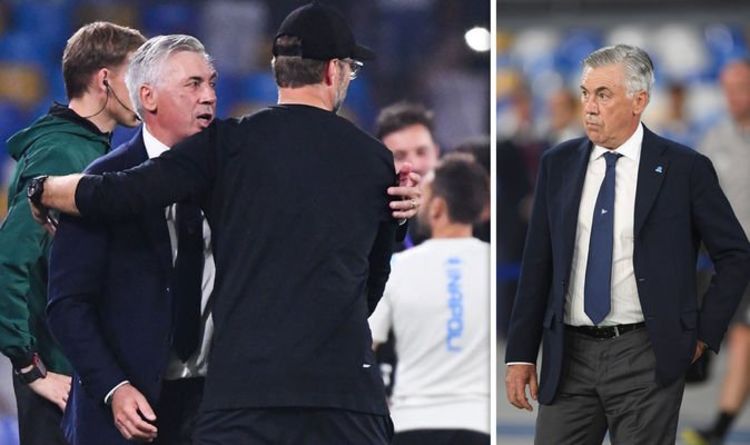 Carlo Ancelotti has revealed the subject of his conversation with Jurgen Klopp moments after Napoli’s Champions League triumph over Liverpool. The Italians […] 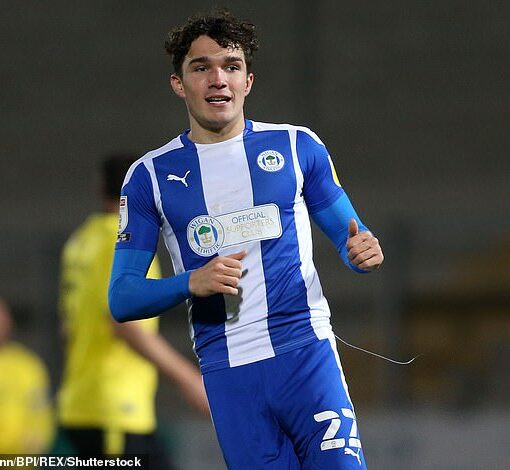