Steve Bruce has emerged from “very, very decent” transfer talks with Mike Ashley adamant that he will not be pushed into making a panic buy this month. Newcastle’s manager would rather take the risk of not signing a striker than waste money on a substandard recruit.

Newcastle are only five points above the relegation zone as they prepare for Saturday evening’s meeting with Chelsea at St James’ Park and the less than prolific Joelinton is their sole fit forward but Bruce – very much in the market for reinforcement in central midfield and on the wing – hinted his priorities could lie elsewhere. “We’re still quietly confident we can pull one major big one off,” said Newcastle’s manager before adding that the player in question is “not necessarily” a striker.

Indeed, even a short-term loan of a No 9 appears unlikely. “If there’s someone out there who could improve us, I’ll act,” said Newcastle’s manager, who is without the injured Dwight Gayle and Yoshinori Muto and hopes Andy Carroll will be fit for the bench. “But it’s very difficult to get a centre-forward in on loan who is going to be any better than what we already have.”

It seems he and Ashley reached a consensus on the subject during the pair’s first face-to-face contact since the summer. “The meeting was very, very decent,” said Bruce. “We didn’t talk about survival but bringing in that little bit more quality. Unfortunately there’s an awful lot of competition but we’ll try our best. He asked how he can help. He talked to players and staff. We sat down and discussed what we’re trying to do and he’ll back us as much as he can.”

Asked whether he trusted the owner following their conversations, first at a Tyneside hotel and then the training ground, Bruce paused briefly before offering an unequivocal reply. “Do I trust him? What a good question,” he said. “I have no doubts. The way he’s been with me and what’s he’s said have been 100% right so far. He was very positive this week. We have to have a working relationship.”

Bruce has toyed with the idea of playing his French winger Allan Saint-Maximin through the middle, with the flanks augmented by a new wide player. Austria’s Valentino Lazaro can play across the midfield as well as at wing-back and could potentially arrive on loan from Internazionale.

Bruce conducted his television interviews against an advertising backdrop lacking the previously ubiquitous Sports Direct logos which, in a major rebrand of Ashley’s retail empire, are set to disappear. On Friday the old signage was replaced by those of a new sponsor, the north-east-based luxury clothing company Barbour International. 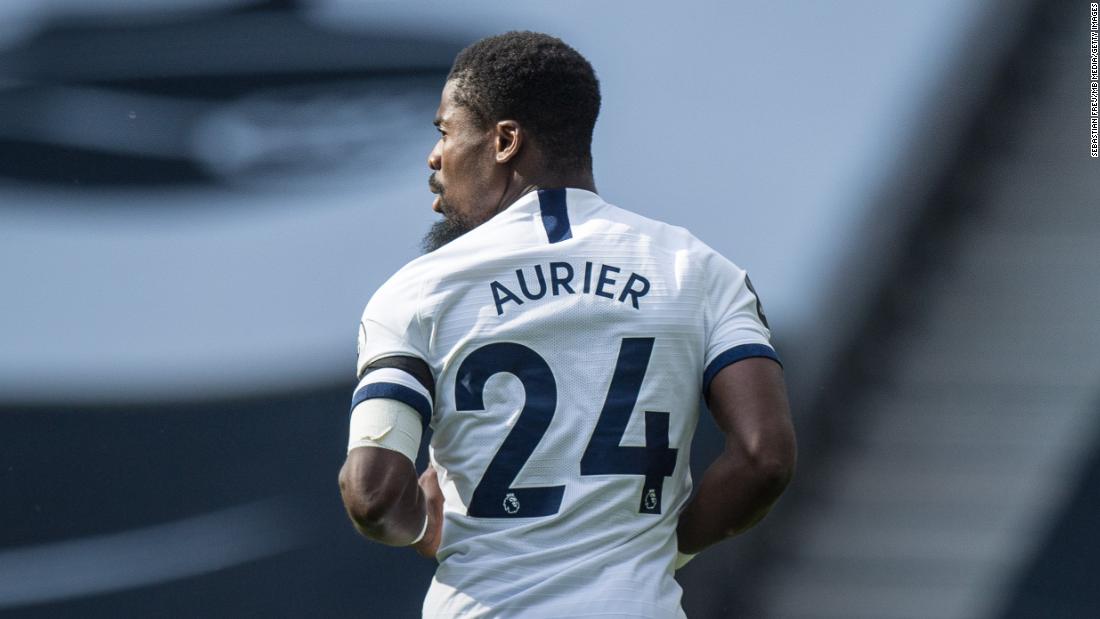 Christopher Aurier was reportedly wounded when two bullets were fired at a night club in Toulouse. The suspect is said to have […] 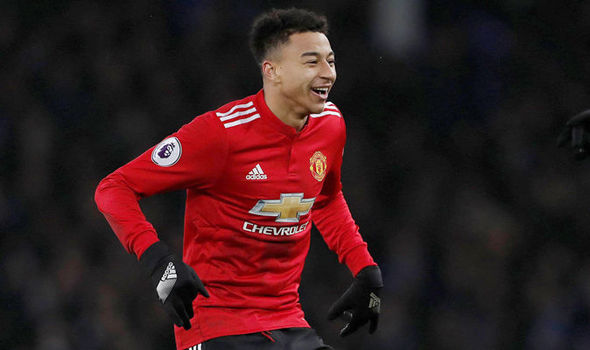 It had been a frustrating evening for United with Romelu Lukaku and Marcus Rashford missing big chances. But Lingard stepped up again […] 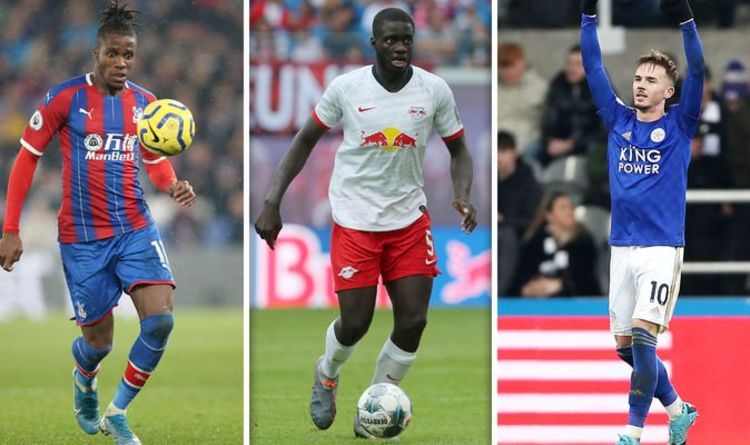 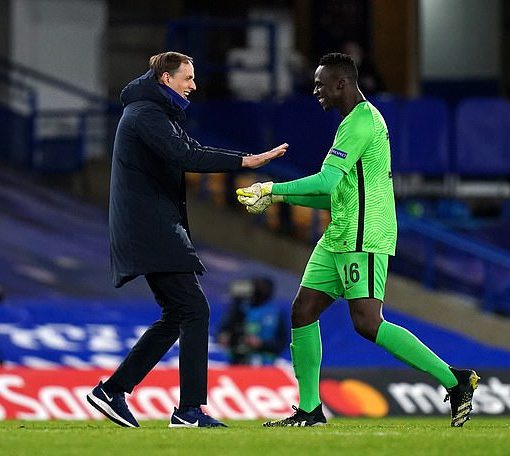 ‘The job is not done. We want to go to Istanbul and win’: Chelsea boss Thomas Tuchel targets historic double after FA […]