(Reuters) – The Recording Academy, whose members choose the Grammy winners, has placed its president and chief executive, Deborah Dugan, on administrative leave with immediate effect, it said on Thursday, just days before the Jan. 26 awards ceremony.

The action was taken “in light of concerns raised to the board of trustees, including a formal allegation of misconduct by a senior female member of the Recording Academy team,” the organisation said in an email statement.

Board chairman Harvey Mason Jr. will serve as interim president and chief executive until the investigation is complete, it said, adding that two independent third-party investigators had been retained to look into the accusations.

Dugan took the helm on Aug. 1 as the organisation’s first female president and chief executive.

Reuters could not immediately reach Dugan or a representative to seek comment.

Reporting by Rama Venkat in Bengaluru; Editing by Clarence Fernandez

Mar. 4—Andrii Bezmen has spent nearly a third of his life away from Ukraine, currently pursuing his academic goals. But as Russia […] 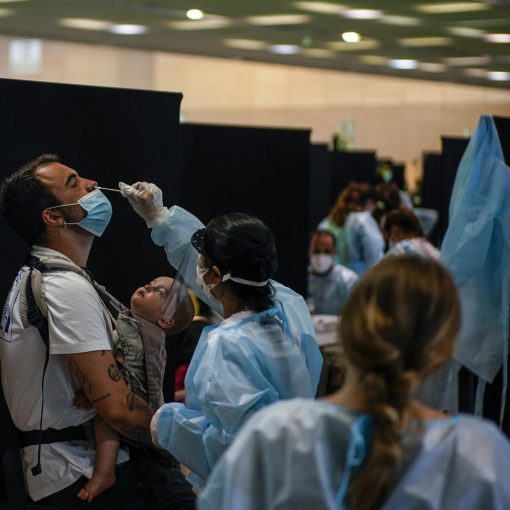 BARCELONA, Spain (AP) — Julio Miranda had never felt the threat of the coronavirus too close. With an appointment for his first […] 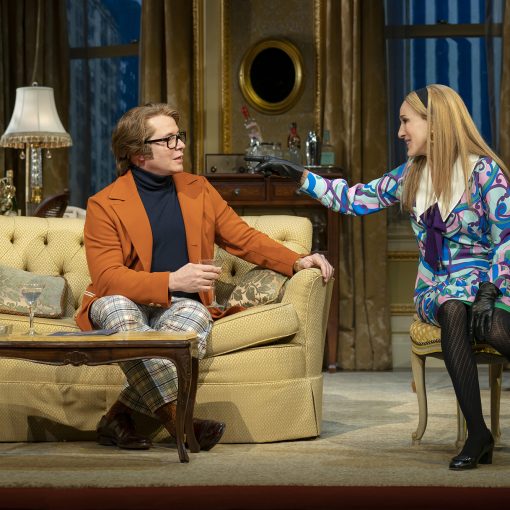 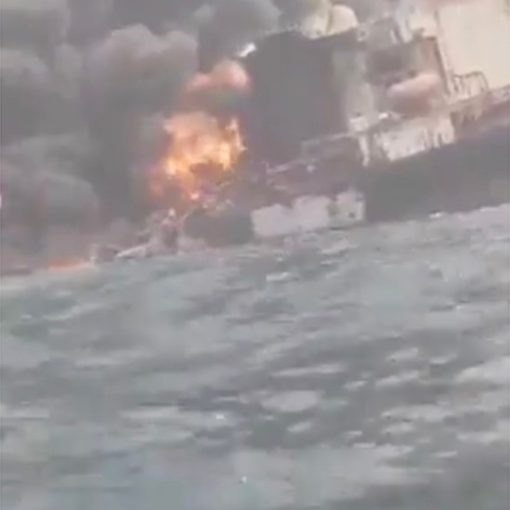 An oil tanker capable of carrying up to two million barrels of oil a day has exploded off the coast of Nigeria. […]