“The French need to look to the future. Many are fed up [of M Macron],” Mme Le Pen added that she was proposing a “grand alternative to put the country back on its feet” and create “national unity”. She continued: “M Macron and I are symbols of the nationalist-globalist divide,” Mme Le Pen then insisted she could not let the 42-year-old centrist “run the presidential race alone”. This will be Mme Le Pen’s third consecutive bid to become president.

She reached the runoff round in the 2017 election but suffered a scathing defeat to M Macron – then a political novice – after winning just one-third of the final vote.

M Macron, however, is not guaranteed re-election and is currently entangled in a social crisis over his planned overhaul of the country’s complex pension system.

The bitter row with unions over pensions comes hot on the heels of the yellow vest revolt against M Macron’s economic policies and what many have slammed as his arrogant, top-down rule.

While Mme Le Pen’s candidacy must be approved at her Rassemblement National (RN) party’s congress in 2021, she already has her allies’ unwavering support.

MEP Jordan Bardella, a rising star in the RN and the party’s vice-president, said that her early bid would not be challenged.

M Bardella told Europe 1 radio later on Thursday: “It is no secret that she is obviously going to [represent the RN] in the 2022 election.”

He also said that Mme Le Pen’s pledge to take over the reins of power from M Macron gave the French “a message of hope”.

The French have already “overdosed” on M Macron, he added, insisting that a Le Pen government would strive to “improve their everyday lives”.

Last May, the RN rode a wave of nationalist sentiment to win the most votes in France’s election to the European parliament.

Mme Le Pen and M Bardella had sought to turn the EU election into a referendum on M Macron’s first two years in power, calling on supporters to show their rejection of the president’s economic reforms and pro-EU policies.

The result dealt a brutal blow to M Macron, who has put Europe at the heart of his presidency and had personally invested time in the campaign.

Mme Le Pen is currently seeking to woo disillusioned voters from the centre-right, and even from the far-left, ahead of crunch municipal elections in March. 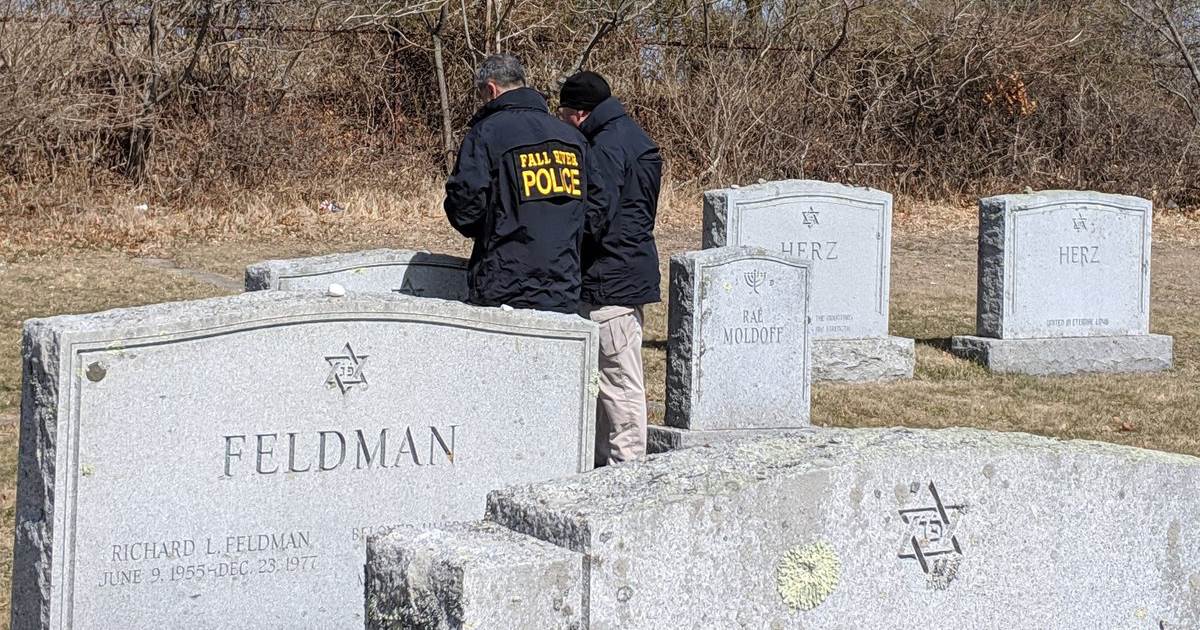 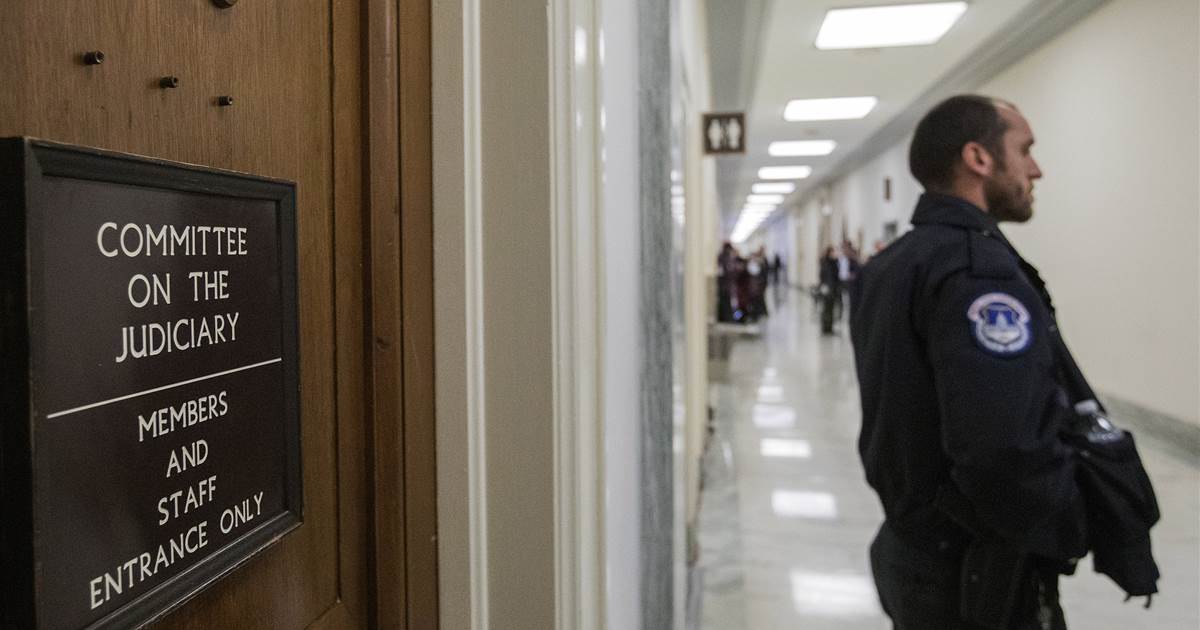 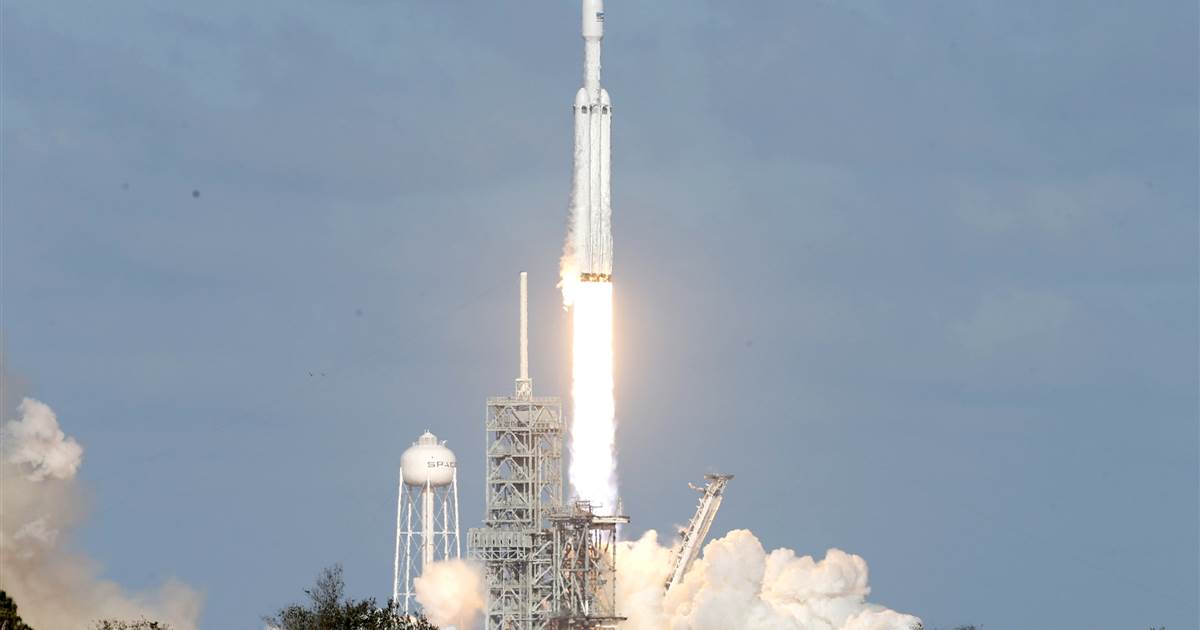 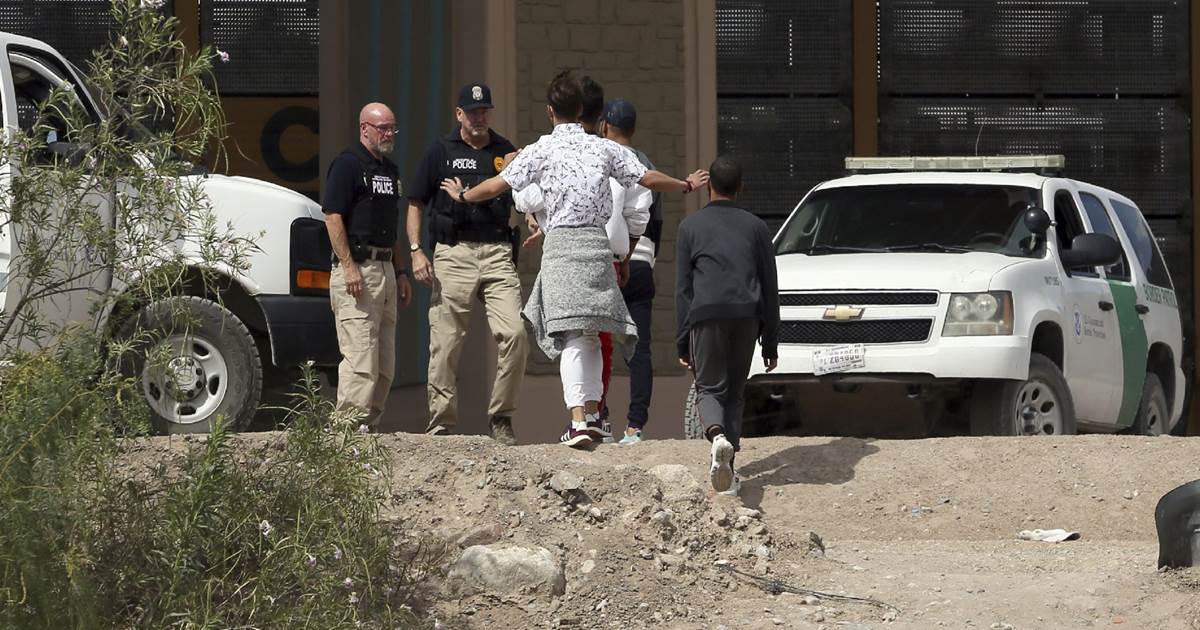