UPDATE 2: Fortnite developer Epic Games has confirmed that the game is back online after update 11.40.

“Downtime for v11.40 has ended!” Epic confirms. “For what’s new in each game mode, check out the posts on our News page.”

The news page reveals more about sidegrading, which can be used in non-competitive playlists. As Epic points out, players can take advantage of reduced material costs when sidegrading.

Elsewhere, it was revealed that clickable thumbstick buttons (L3 and R3) are now usable on supported iOS controllers.

According to the in-game newsfeed, sidegrading lets players “use the Upgrade Stations to convert your AR to a Heavy AR”.

The big new Fortnite update – the first of its kind for weeks – will make wholesale changes to Battle Royale and Save the World.

PS4, Xbox One, PC, Nintendo Switch, iOS and Android users can download the update right now, just moments after the game goes down for maintenance.

Fortnite update 11.40 was announced by Epic Games on Twitter, alongside plans to take the game offline for server maintenance.

As the first update in quite some time, server maintenance is likely to last for a couple of hours, which means the game should come back online at around 11am UK time.

There’s no word on whether Epic will add new items or make any major map changes, although with Chapter 2, Season 1 coming to an end, it seems likely.

Indeed, Epic is expected to hold an end-of-season event in the build up to the next chapter, so expect some major leaks coming your way.

In the meantime, you can check out the early update 11.40 patch notes below.

• In non-competitive playlists, you can now use Upgrade Machines to “Sidegrade” your Assault Rifle into a Heavy Assault Rifle

• Unable to go through gifting process

– After direction is remapped from a non-“F” key to the “F” key, the key may not allow for proper movement

• Editing quickly can cause players to remain in Edit mode

– Editing quickly can cause players to remain in Edit mode, even if they’re not editing anything

• Sniper Rifle crosshairs may disappear when players fall into a Hideout

– Falling into a Hideout (haybale, dumpster, port-a-potty) while holding a Sniper Rifle may cause the crosshairs to disappear 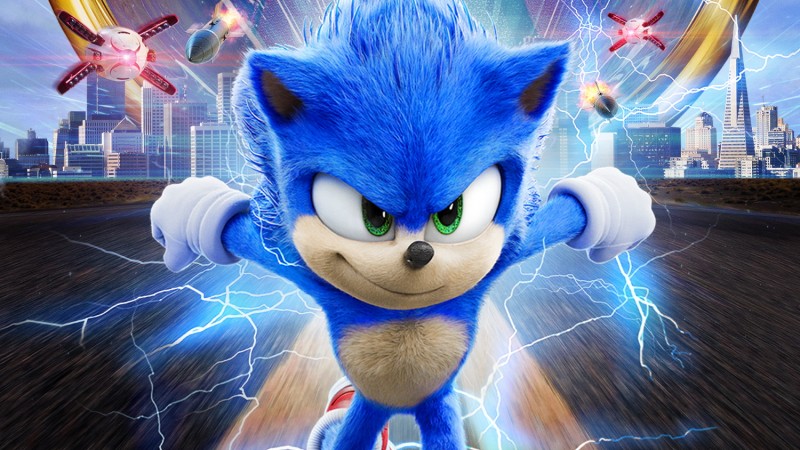 After a tumultuous lead up to release that saw a social media riot and a lengthy character redesign process, Sonic the Hedgehog released to […]

It’s a well-known fact that the 1993 classic Doom will be ported to everything, eventually. You can now add the Playdate, a […]

Play alongside Harley Quinn and The Birds of Prey in the new event and episode from 16th April. Hey everybody! Our next […]