England’s squad for the World T20 in Australia – announced at Lord’s on Friday – includes no uncapped -players, with Lisa Keightley appearing to play it safe for her first assignment as the coach.

“I’m really excited with the group we have got,” she said. “They’ve played in a lot of finals, semi-finals and World Cups. They can play on the big stage and they can play competition cricket. I think it should be hard to get into a team. I don’t want to give away caps. People need to earn it.”

The only change to the squad who whitewashed Pakistan in Malaysia last month is the addition of the all-rounder Georgia Elwiss in favour of the left-arm spinner Kirstie Gordon. Elwiss, who made her debut in 2011, has been involved in four World Cup campaigns and brings -valuable experience.

“She covers two skill sets,” -Keightley said of the 28-year-old. “She’s with Natalie Sciver and Katherine Brunt as those all-rounders within the team that give us good balance. She’s played in Australia in the WBBL and done really well. She’s got experience on Australian pitches, and her variations will come in handy out there.”

By contrast, for three of the 15-player squad – Freya Davies, Sarah Glenn and Mady Villiers – this will be their first experience of a global -tournament. The quick bowler Davies, who opened the bowling in the first T20 against -Pakistan after finishing as the leading wicket-taker in the 2019 Super League, may well be charged with a similar role in the World Cup. England play their opening match at the WACA in Perth against South Africa on 23 February, a traditional haven for pace bowling.

“It’s quite nice to have a few players that are unknown and teams aren’t sure what they do,” Keightley said. “Freya’s bowled to a lot of international players in the Super League, so that will hold her in good stead. I’ll be telling her to play how she’s played. That works, that’s got her here. I think she’ll go pretty well.”

The 21-year-old off-spinner Mady Villiers and the 20-year-old leg-spinner Sarah Glenn will be competing for the second frontline spinner slot behind the left-armer Sophie Ecclestone, who is widely touted as one of the world’s best practitioners of the art.

For the Australian Keightley – the first woman to coach England since Jane Powell 19 years ago – the tournament represents a chance to cement her reputation as one of the world’s leading female coaches. Since the Australian’s retirement from international cricket in 2005 she has reached the top of a profession that remains heavily male-dominated, with her previous coaching assignments including the England Women’s Academy, New South Wales and Perth Scorchers WBBL.

Her predecessor, Mark Robinson, who led England to a World Cup win in 2017 and the final of the last World T20 in November 2018, has left big shoes to fill but Keightley made her ambitions for the team clear.

“I want us to bowl teams out,” she said. “I want us to put pressure back on the bowlers as soon as we can and put teams under pressure as early as we can. I’m planning to be in the [World Cup] final.”

In the buildup to the World Cup, England will be competing in a T20 tri-series against Australia and India, which gets underway in Canberra on 31 January. Those matches should give an indication of the extent to which England – who were handed a 12-4 defeat by Australia in the Women’s Ashes last summer – have successfully regrouped under Keightley’s leadership. 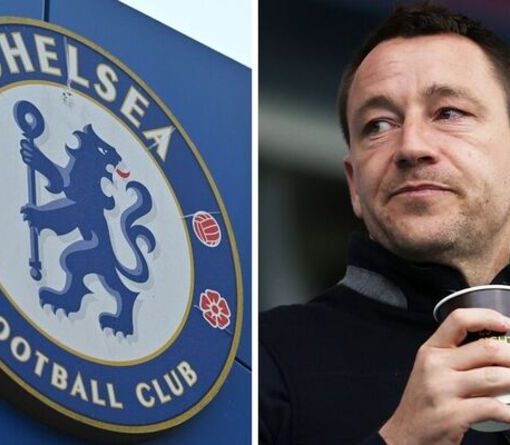 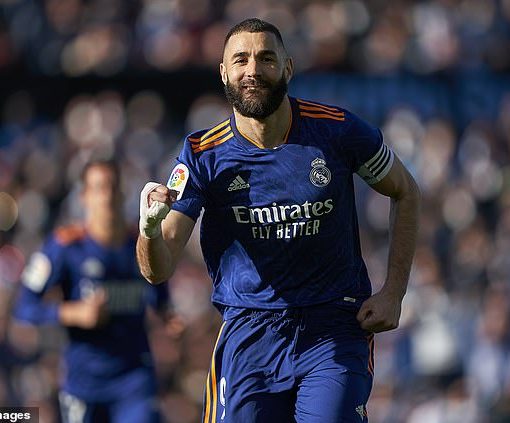 Celta Vigo 1-2 Real Madrid: Karim Benzema scores twice from the spot but misses another penalty as LaLiga leaders bounce back from Barcelona […] 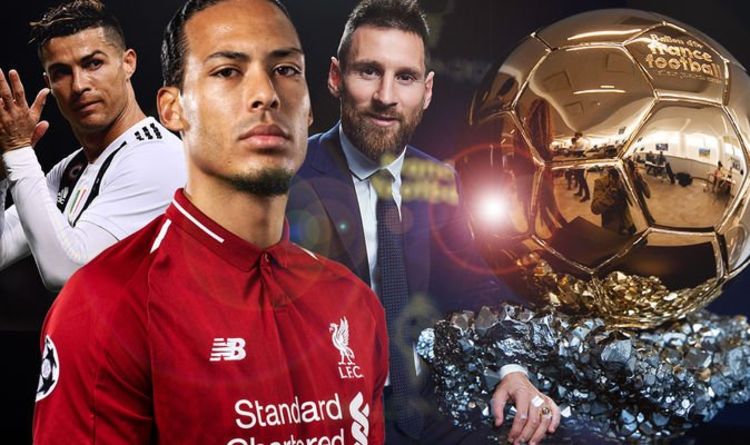 France Football will announce their 30-man Ballon d’Or shortlist on Monday. Virgil van Dijk, Lionel Messi and Cristiano Ronaldo are in the […]

(Reuters) – Next month’s Memorial Tournament in Dublin, Ohio will be the first on the PGA Tour’s revamped schedule to allow spectators […]