Prime Minister Francis Begbie is a terrifying thought. Robert Carlyle’s best-known character, the violent psychopath from Trainspotting, would start a war with any nation he deemed to be looking at him funny. Carlyle’s Bond villain, Renard from The World Is Not Enough, was a KGB agent-turned-terrorist with a bullet lodged in his brain which rendered him impervious to pain. Hardly an empathetic potential politician. Former steelworker Gaz, the actor’s BAFTA-winning strip troupe leader from The Full Monty, was a nice enough bloke but couldn’t be trusted to keep his clothes on during debriefings.

Fortunately, Carlyle was playing none of the above in Sky One’s shiny new political drama COBRA. His PM, a smooth moderate Conservative named Robert Sutherland, was pitched somewhere between David Cameron and Tony Blair  a sinister prospect in itself.

This high-stakes, high-budget series wasn’t about a venomous snake on the loose in Westminster, more’s the pity, but the Cabinet Office Briefing Room A – that fabled venue beneath Whitehall which comes into play during times of national crisis. Setting his thriller here was a smart, attention-seizing premise from former Spooks writer Ben Richards.

As an approaching solar storm threatened to knock out satellites and damage the national grid, Sutherland straightened his tie, stiffened his upper lip and convened his emergency committee in an effort to combat the unfolding catastrophe. The UK was about to be thrown into darkness, unleashing a tide of panic and unrest, while Sutherland’s political rivals waited to take advantage. Yes, this was about power in every sense.

The PM’s Chief of Staff Anna Marshall (Victoria Hamilton), dubbed “Lady Macbeth” by those who cowered in her wake, strode down corridors in a succession of chic power-outfits, barking orders and sacking treacherous aides.

Mutinous Home Secretary Archie Glover-Morgan (David Haig) – an unreconstructed sexist prone to using phrases such as “virtue-signalling ponce” – schemed and stabbed backs, his gleaming eyes fixed greedily on 10 Downing Street. There were Brexit references (“You voted to leave the EU, Archie, not the human race”) and even a cameo for the dear old Daily Telegraph.

Proceedings opened with a plane losing power and crashing onto the A1 near Newton Aycliffe, before flashing back with a “24 hours earlier…” caption – a narrative trick which is an epidemic in TV drama nowadays. Equally clichéd was the omnipresence everyone had enviable kitchens with an open bottle of chilled white wine permanently plonked on their gleaming surfaces.

It was sometimes hard to keep a handle on the ensemble cast but Hamilton and Haig excelled as arch rivals for the PM’s ear. Writer Richards was clearly a fan of The Thick Of It because every politician swore like a sailor. Carlyle didn’t quite convince as the besieged leader, partly because he had fewer juicy lines and a secret smoking habit which would have been rumbled immediately in the real world.

This Bodyguard wannabe lacked an equivalent of the crackling Keeley Hawes/Richard Madden sexual chemistry which gave Jed Mercurio’s hit drama its extra hook. There was also a strong whiff of 24 in its race-against-the-clock momentum. Less promisingly, the solar disaster storyline had unfortunate echoes of the BBC’s apocalyptic 2018 flop Hard Sun, of which nobody likes to be reminded.

Attempts to portray added pressures in the characters’ personal lives struck another duff note. Marshall’s old flame felt surplus to requirements, as did Walker’s sick father and the PM’s daughter taking drugs. The latter was worryingly reminiscent of Jack Bauer’s daughter Kim in 24, who was forever getting herself into implausible scrapes with snares and mountain lions while her father fought to save the world.

Still, propulsive plotting meant COBRA gripped just tightly enough for me to tune in again. We ended with the lights going out all over London, including in the corridors of power. Where do you keep the candles, Prime Minister? And how come you’ve got a cigarette lighter in your pocket? 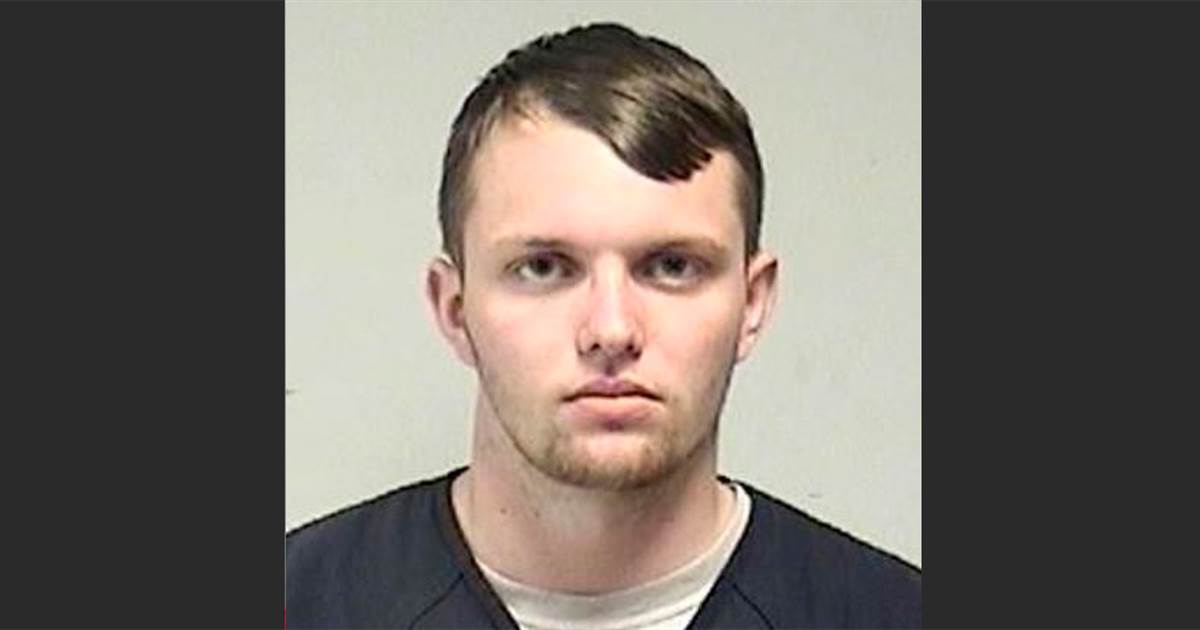 KENOSHA, Wis. — A Wisconsin man is accused of running a 10-man operation that manufactured thousands of counterfeit vaping cartridges loaded with […] 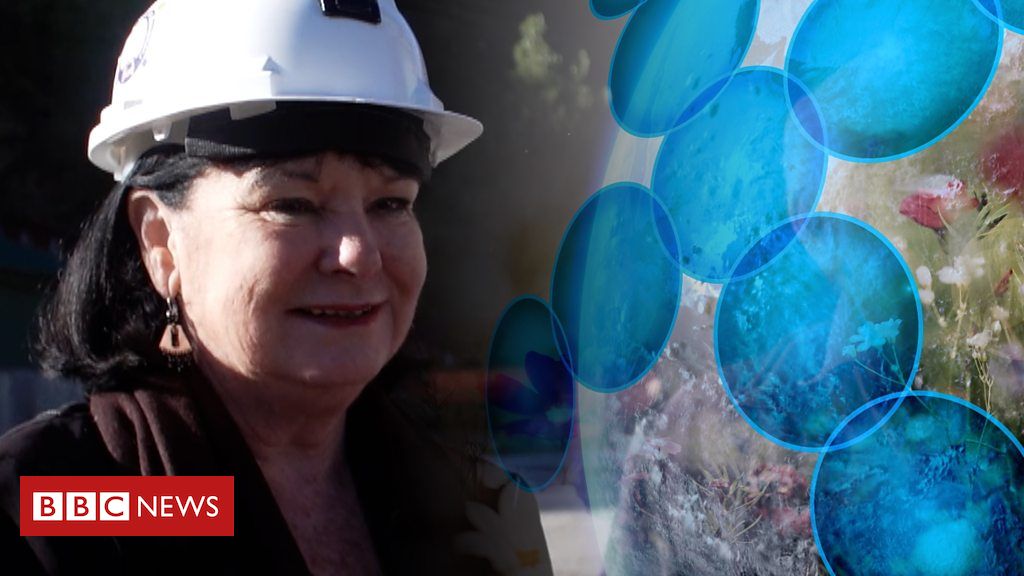 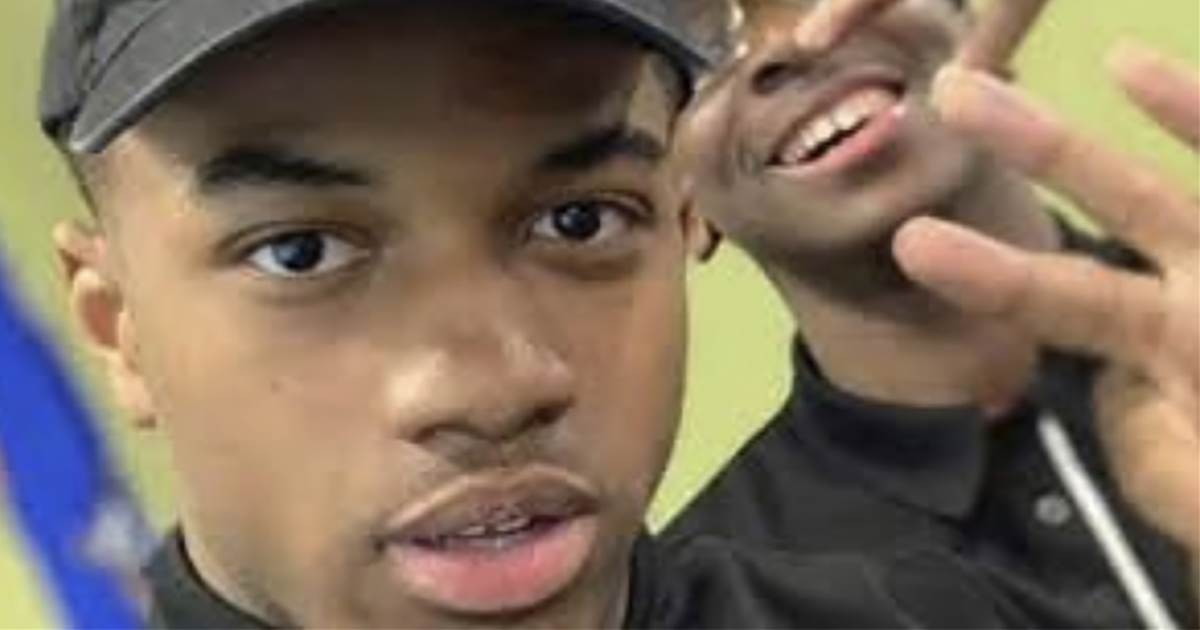 ALBUQUERQUE, N.M. — A leader of a New Mexico military-style Christian sect is facing dozens of child sexual abuse charges in a […]