He added two days later: “They are moving her tomorrow.”

In further texts, Mr Hyde implied he was in contact with people in Ukraine who could monitor Ms Yovanovitch’s whereabouts and communications.

He also hinted it would be possible to remove the ambassador for the right price.

The messages continued: “The guys over there asked me what I would like to do and what is in it for them.”

“Her phone is off. Computer is off.

“They are willing to help if you/we would like a price.” 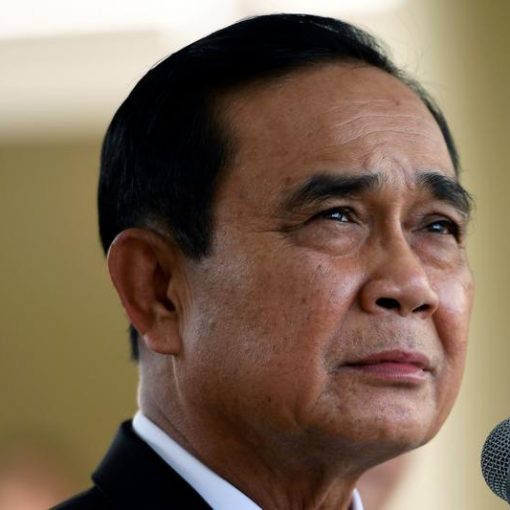 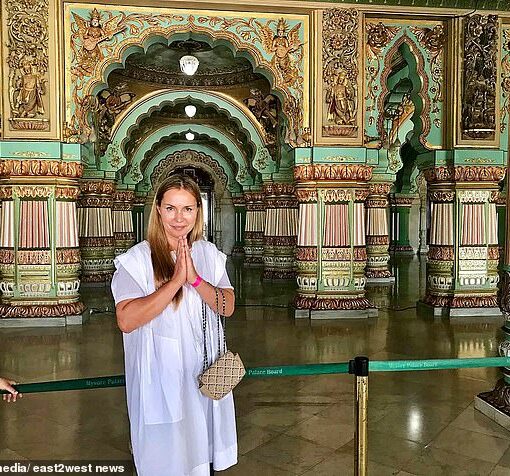 On the morning that Irina Izmestieva was found dead on the sofa at her palatial West London home, her oil tycoon husband […] 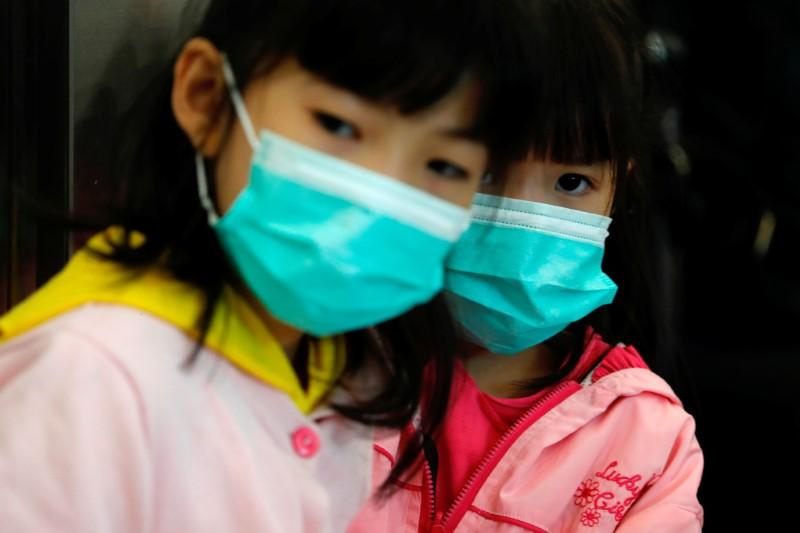 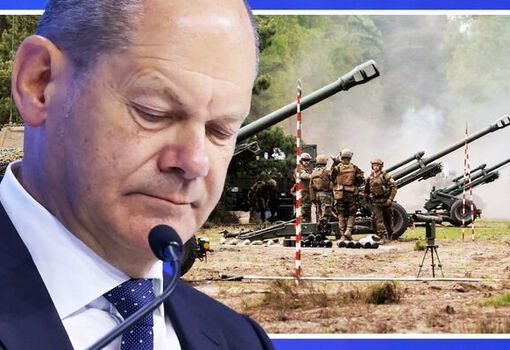