Plan for success. Prepare for failure. SpaceX is setting out to prove a critical safety system will be able to save astronaut lives in the event of a launch emergency.

The Crew Dragon in-flight abort test is scheduled for Jan. 18. This is a required step before NASA will allow astronauts to fly to the International Space Station in the SpaceX capsule as part of the Commercial Crew Program.

NASA announced on Tuesday it will livestream the event, with coverage starting at 4:45 a.m. PT on Saturday. SpaceX and NASA are targeting 5 a.m. PT for the launch, but the test has a four-hour launch window to work with.

As of Thursday, the weather forecast was 90% go for launch.

Crew Dragon will take a ride on a Falcon 9 rocket, which won’t survive the test. The launch will take place at Florida’s Kennedy Space Center, which will allow the rocket to break up over the Atlantic Ocean. It could be quite an eye-opening experience.

SpaceX shared an animated video showing how the test is expected to go.

If all goes well, the Crew Dragon capsule will separate from the rocket, deploy parachutes and float gently down to the water.

A scary Russian Soyuz launch in 2018 highlighted the importance of in-flight escape systems. The Soyuz system worked as designed and a NASA astronaut and Roscosmos cosmonaut returned safely to Earth after a mid-air rocket failure.

SpaceX successfully sent an uncrewed Crew Dragon to the ISS in early 2019. The ultimate goal is to make a return trip with NASA astronauts on board. If the in-flight abort test works out, then the first launch of humans from US soil since the end of the space shuttle era should finally happen in 2020. 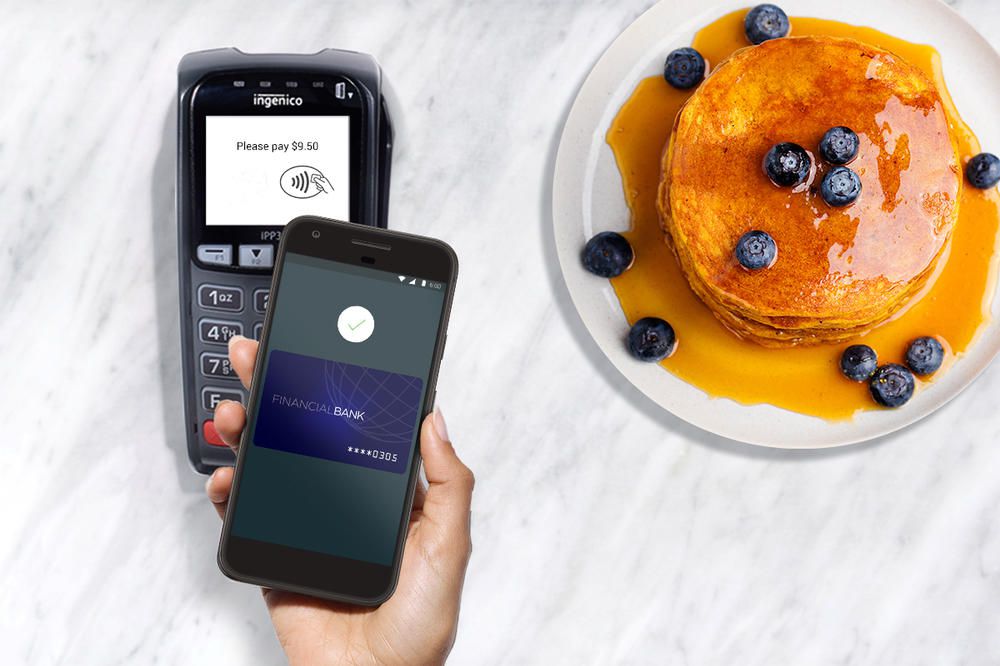 Google Pay can be used in stores, restaurants and online. You can also send and request money. Charlie Wagner/CNET Google Pay is […] 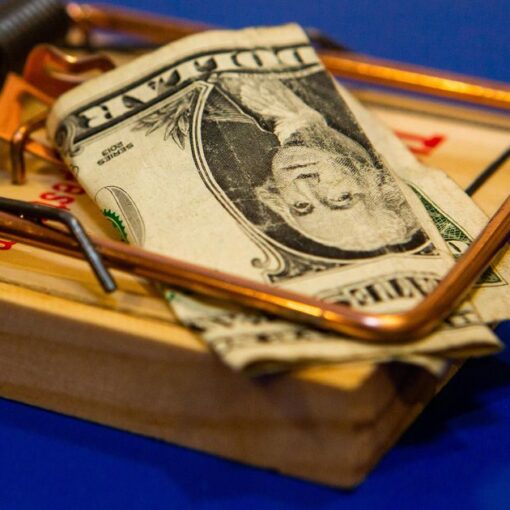 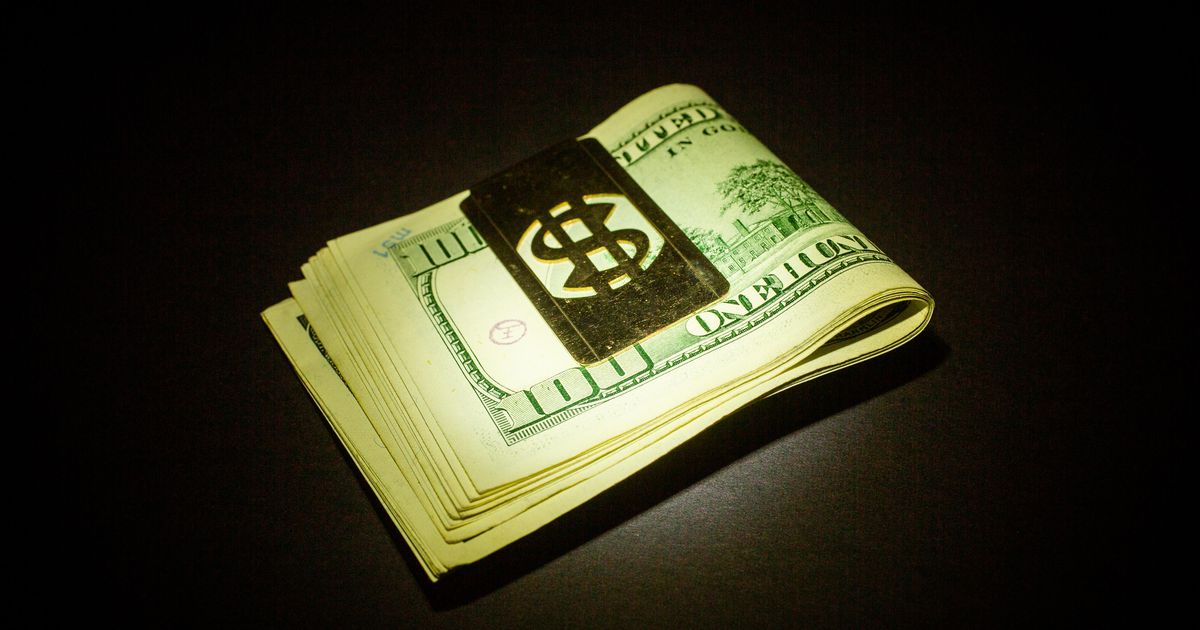 A stimulus check is back in the conversation, but not everyone will get it at once. Sarah Tew/CNET Whether it comes as […] 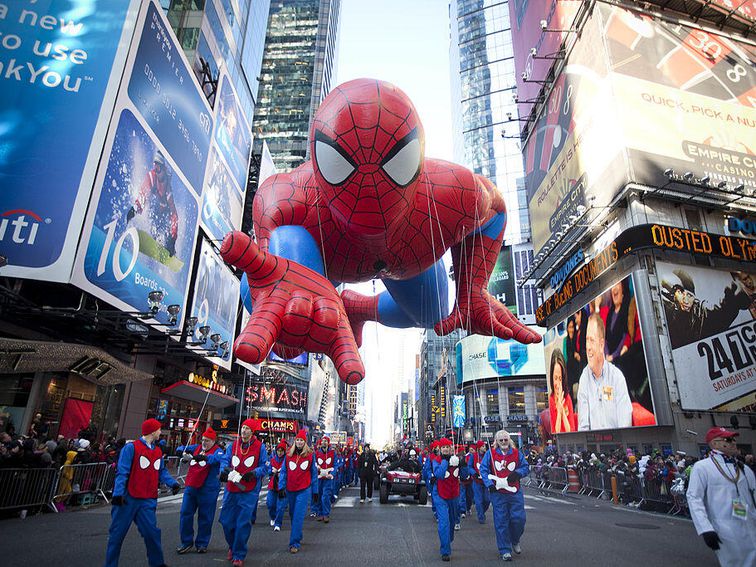 This story is part of Holiday Survival Guide 2019, featuring tips on the best ways to manage the holiday season. Despite high […]