The French astrologer, whose real name was Michel de Nostradame, made a series of predictions in his book Les Prophéties from 1555, but it was his final words which proved to be the most accurate. Nostradamus, who lived from 1503 to July 2 1566, was plagued by gout throughout his later life.

The ailment made it difficult for the philosopher to move towards the end as the gout turned into edema – a build up of fluid in the body’s tissue.

Ultimately, it would be the death of Nostradamus, but before he died he made one final prediction.

On the eve of his death, he was talking to his secretary Jean de Chavigny, when he told him: “You will not find me alive at sunrise.”

Lo and behold, the next morning when Mr de Chavigny returned to see Nostradamus, the astrologer was lying dead on the floor next to his bed.

Nostradamus reportedly made several correct predictions about the future, although many are open to interpretation.

One such prediction was the rise of Donald Trump and how he would become President of the United States.

In Century III, Quatrain 81, Nostradamus wrote: “The great shameless, audacious bawler. He will be elected governor of the army: The boldness of his contention.

“The bridge broken, the city faint from fear.”

Nostradamus said that “an earthquake that shall concern particularly the western area of the New City. Its power shall be felt in lands throughout the globe.”

He added that “volcanic fire from the middle of the earth will cause trembling around the New City”.

Conspiracy theorists believe this warning is more prominent than ever.

Website Before It’s News believes there has been a rise in natural disasters and increased political tension around the globe, which is a sign the prediction is about to come true.

The website reads: “Day by day, year by year, the truth of the age that we are living in is beginning to rear it’s ugly head.

“Nostradamus foretold this age 500 years ago. It’s time to shift the world into a state of preparedness, not conflict.

“The age of the great floods has begun. It’s not going to stop.

“If the leadership of your country is not promoting a universal state of preparedness, perhaps it’s time to find new leadership.” 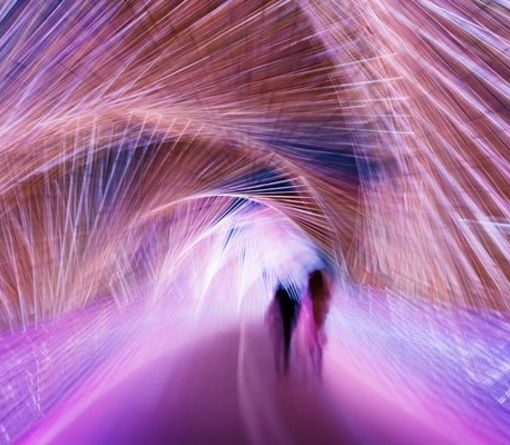 An incredibly-detailed firsthand account of the afterlife has emerged on the Near-Death Experience Research Foundation (NDERF) blog. In her story, a woman […] 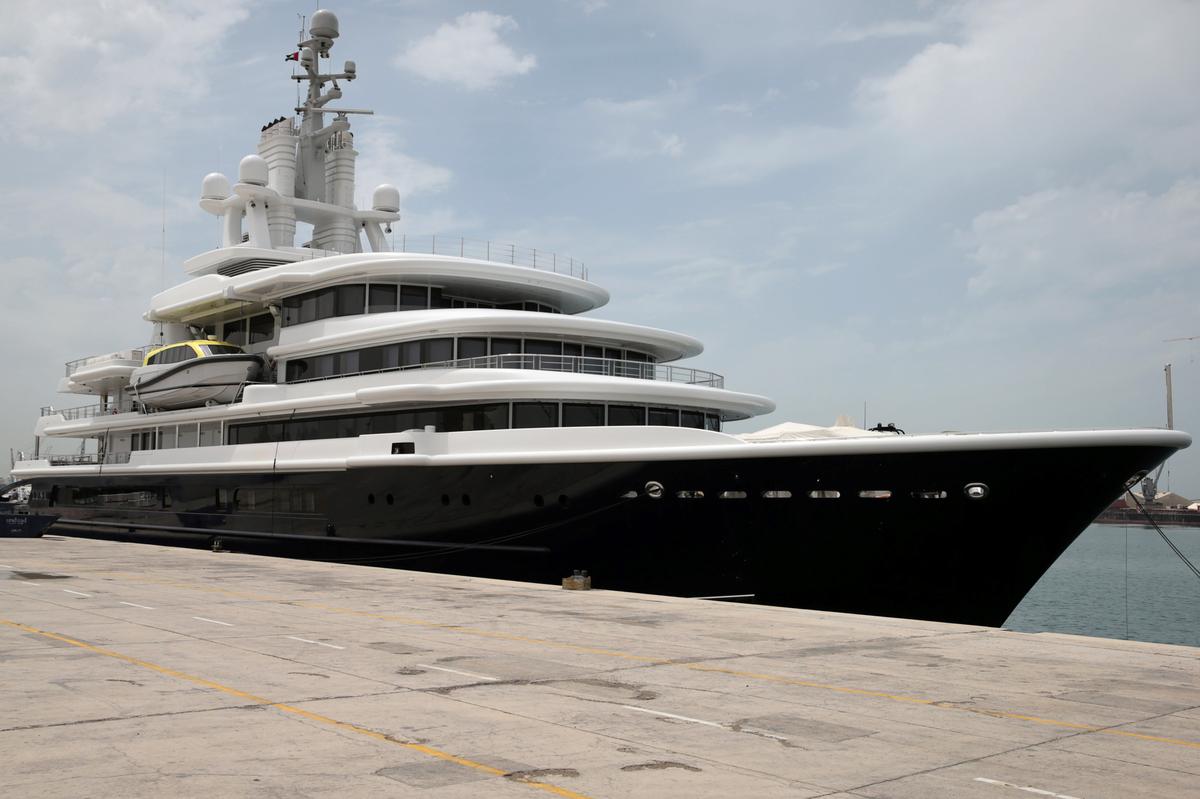 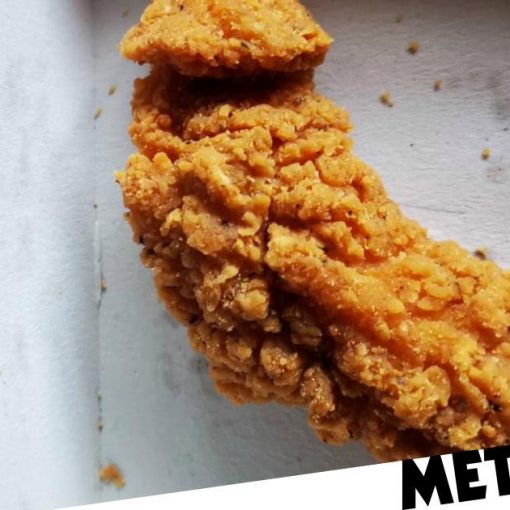 Rich Greene taken pleasure in nibbling his meat and also really did not allow the crust placed him off (Picture: SWNS) Many […] 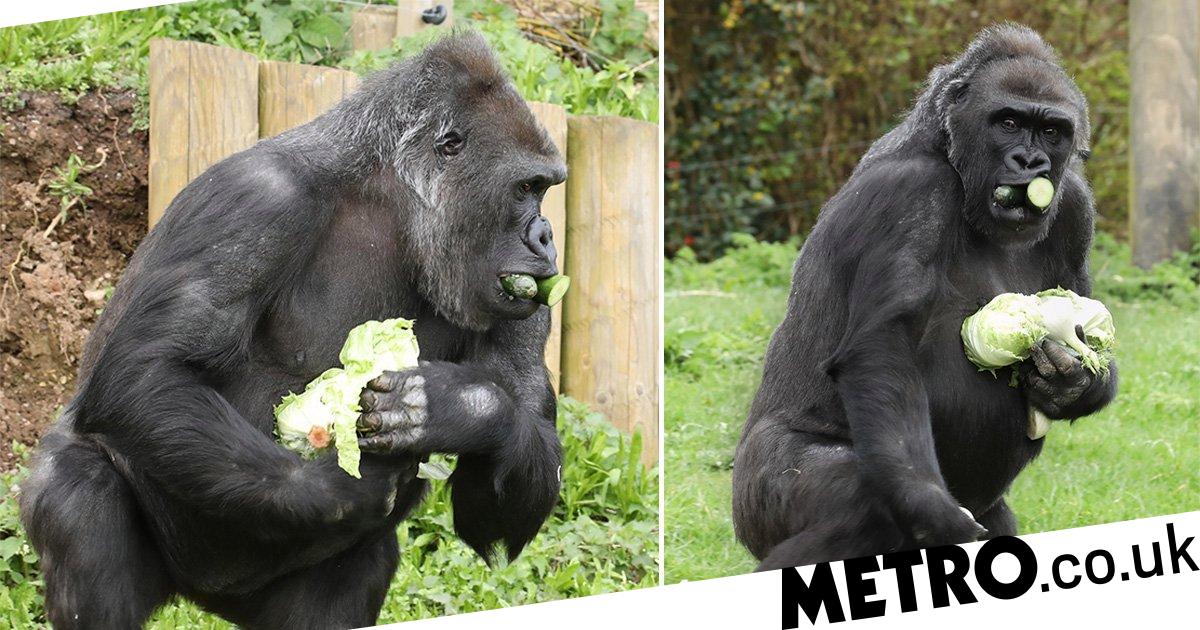 The gorilla was cradling a pile of vegetables in her arms (Picture: Miriam Hass/Caters) These hilarious pictures appear to show the animal […]