As a member of the centrist government, the ex-presidential candidate is responsible for negotiating international agreements and benefits from foreign ministry funds. She has an annual expenses budget of £85,400 (€100,000) for her mission, as well as three staff members who are paid for by the foreign ministry. Prosecutors told French media that the probe aims to check how Ms Royal used the funds after broadcaster France Info reported in November that they had been used to pay advisers who had no connection whatsoever to her work as ambassador to the Poles.

France Info said Mlle Royal was suspected of using her staff to follow her on missions unrelated to her official role, such as promoting her book and working for her foundation, “Désirs d’Avenir”.

Mlle Royal, 66, denounced the France Info report shortly after it was published, saying it was based on “insinuations” and contained “defamatory remarks” and “false evidence”.

“Nothing new,” the socialist wrote on Twitter after the investigation was announced.

Hours before the news of the investigation broke, French media was abuzz with claims Mlle Royal’s future was in limbo after the government warned she faced being stripped of her ambassador role for repeatedly criticising M Macron’s policies, including his planned pension reform.

The general secretaries of the foreign and environment ministries warned in a joint letter that Mlle Royal posted on her Facebook page: “Madam Ambassador, we have considered terminating your position in view of your recent public statements that [we feel] undermine that government’s policies.”

A source close to the Macron government told AFP that she would likely be officially fired after a cabinet meeting on January 24.

Her job had been hanging in the balance for weeks, after a string of stinging tweets and statements slamming the government and M Macron.

Reacting to M Macron’s pledge in December amid crippling transport strikes that he would give up his own presidential pension, Mlle Royal tweeted sourly that the “real question” was whether the former private banker would return to work for “the globalised business world with its huge golden handshakes” after he left office.

She also told France Info at the height of the travel chaos that M Macron was “of course” responsible for the latest social crisis, before urging him to withdraw his pension reform.

She launched another scathing attack on the 42-year-old president later on Wednesday, saying that she was determined to hold on to “her freedom of speech” and that her dismissal would not stop her from denouncing the government’s “brutal and unfair reforms”.

Last month, two politicians had demanded she be summoned by parliament to give an account of her work on the Polar Regions. 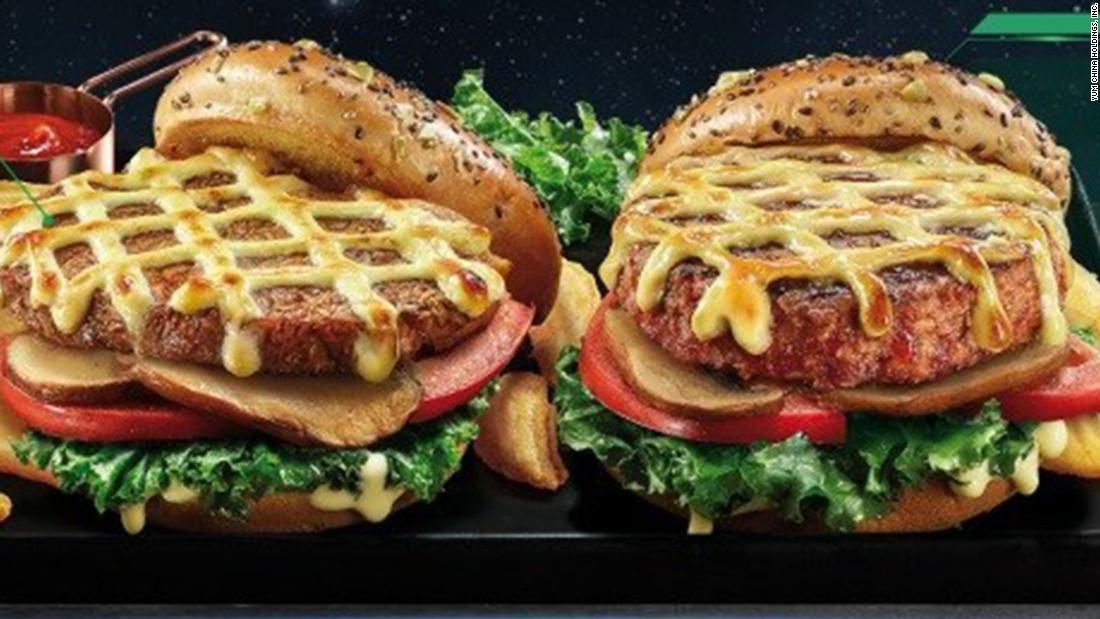 Starting Wednesday, the plant-based protein maker is testing its fake beef burgers with Chinese customers through a new partnership with Yum China […] 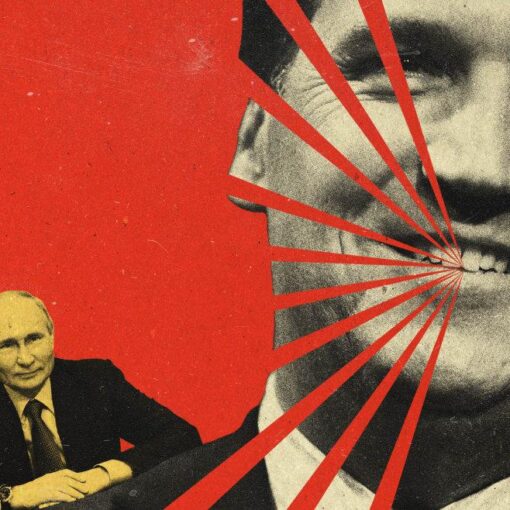 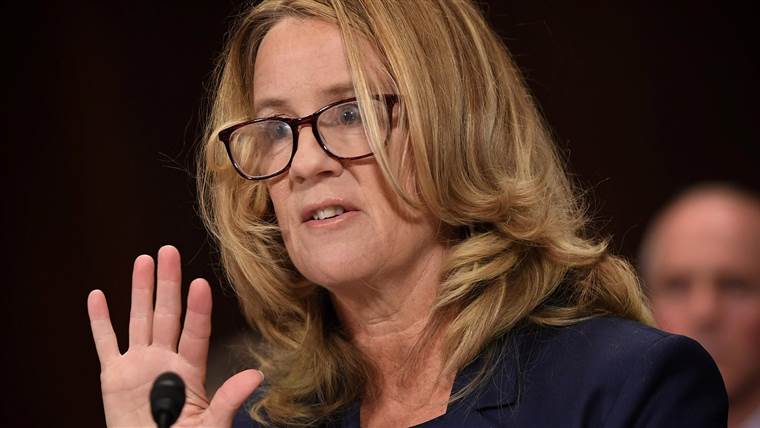 Get the Think newsletter. SUBSCRIBE carrot—collapsedCreated with Sketch. Danielle Campoamor is a senior editor at Romper and author of Bustle’s Abortion AMA […] 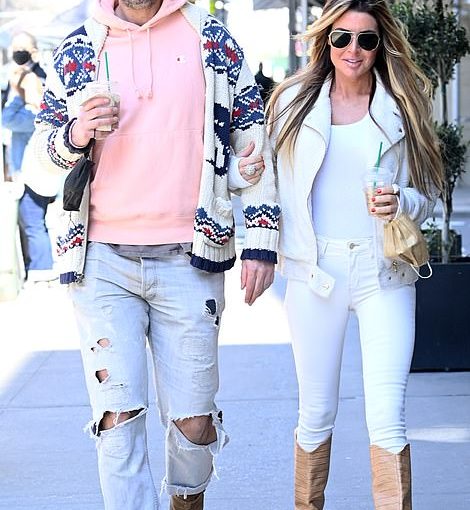 Rachel Uchitel, whose affair with Tiger Woods went public during his infamous 2009 cheating scandal, may have a new man in her […]